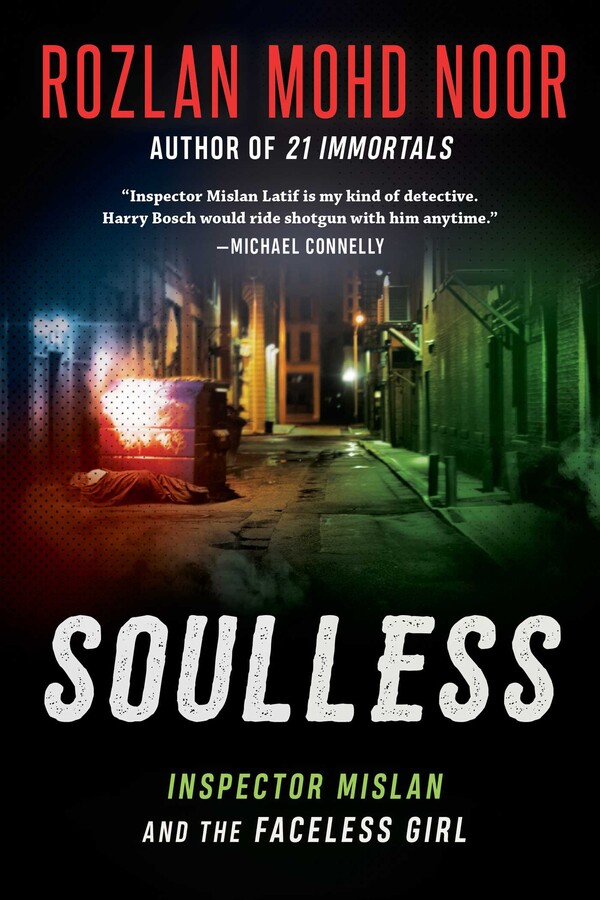 Inspector Mislan and the Faceless Girl

Inspector Mislan and the Faceless Girl