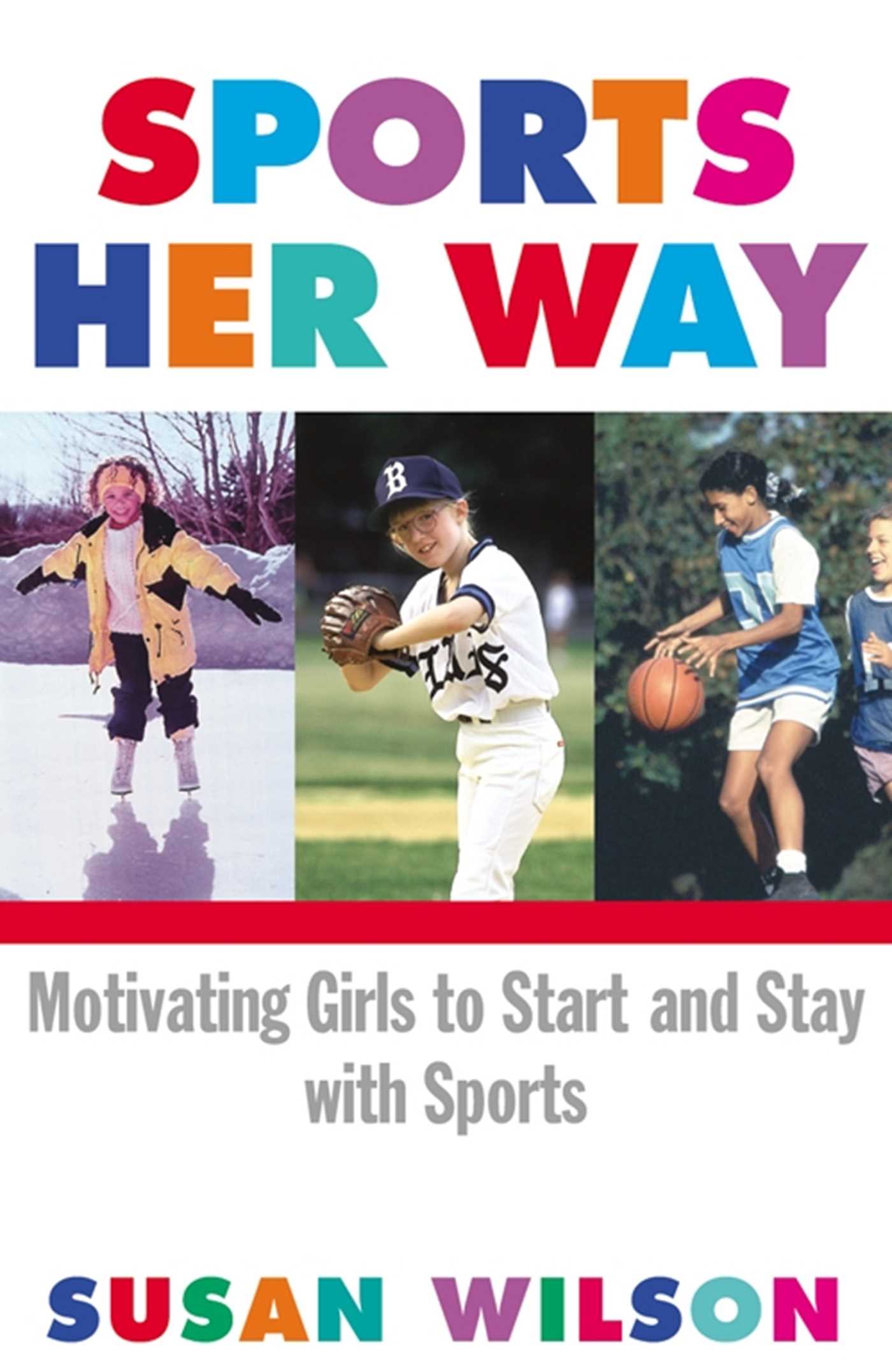 By Susan Wilson
LIST PRICE $16.99
PRICE MAY VARY BY RETAILER

Susan Wilson, a longtime coach and former college gymnastics champion, has written the practical guide for parents who want to encourage their daughters to start -- and stay with -- sports as a pathway to a lifetime of health and self-esteem.
Sports Her Way coaches parents in each phase of getting their daughters involved with sports. With lively examples and clear advice, Susan Wilson shows parents how to:

Authoritative, yet friendly, Sports Her Way is an indispensable handbook for parents, coaches, would-be coaches, mentors, or anyone who recognizes the vital role sports play in girls' physical and emotional development. With Susan Wilson's help, you will find the smart and healthy way to inspire your young athlete today -- while preparing her to be the self-reliant woman of tomorrow. 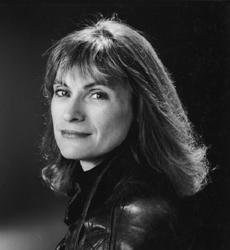 From the time I was a little girl, the word "writer" held a special significance to me. I loved the word. I loved the idea of making up stories. When I was about twelve, I bought a used Olivetti manual typewriter from a little hole in the wall office machine place in Middletown, CT called Peter's Typewriters. It weighed about twenty pounds and was probably thirty years old. I pounded out the worst kind of adolescent drivel, imposing my imaginary self on television heroes of the time: Bonanza, Man from U.N.C.L.E. and Star Trek.
Those are my earliest memories of my secret life of writing. For reasons I cannot really fathom, I never pursued writing as a vocation. Although I majored in English, I didn't focus on writing and it wasn't really until I was first married that I hauled out my old Olivetti and began to thump away at my first novel. This was, as I recall, an amorphous thinly plotted excercise in putting sentences together and has mercifully disappeared in some move or another. I didn't try anything more adventurous than some short stories and a lot of newsletters for various things I belonged to until we moved to Martha's Vineyard and I bought my first computer. My little "Collegiate 2" IBM computer was about as advanced as the Olivetti was in its heyday but it got me writing again and this time with some inner determination that I was going to succeed at this avocation. I tapped out two novels on this machine with its fussy little printer. Like the first one, these were wonderful absorbing exercises in learning how to write.
What happened then is the stuff of day time soap opera. Writing is a highly personal activity and for all of my life I'd kept it secret from everyone but my husband, who, at the time, called what I did nights after the kids went to bed, my "typing." Until, quite by accident, I discovered that here on the Vineyard nearly everyone has some avocation in the arts. Much to my delight, I discovered a fellow closet-writer in the mom of my kids' best friends. For the very first time in my life I could share the struggle with another person. I know now that writers' groups are a dime a dozen and I highly recommend the experience, but with my friend Carole, a serendipitious introduction to a "real writer", Holly Nadler, resulted in my association with my agent. Holly read a bit of my "novel" and liked what she read, suggested I might use her name and write to her former agent. I did and the rest, as they say, is history.
Not that it was an overnight success. The novel I'd shown Holly never even got sent to Andrea. But a third, shorter, more evolved work was what eventually grew into Beauty with the guidance of Andrea and her associates at the Jane Rotrosen Agency.
The moral of the story: keep at it. Keep writing the bad novels to learn how to write the good ones. And, yes, it does help to know someone. Andrea might have liked my work, but the path was oiled by the introduction Holly Nadler provided.
Hawke's Cove is my second published novel, although there is a "second" second novel in a drawer, keeping good company with the other "first" novels.

Donna Lopiano, Ph.D., Executive Director, Women's Sports Foundation A must-read for every parent who wants his or her daughter to grow up to be a healthy and confident woman.

By Susan Wilson
LIST PRICE $16.99
PRICE MAY VARY BY RETAILER