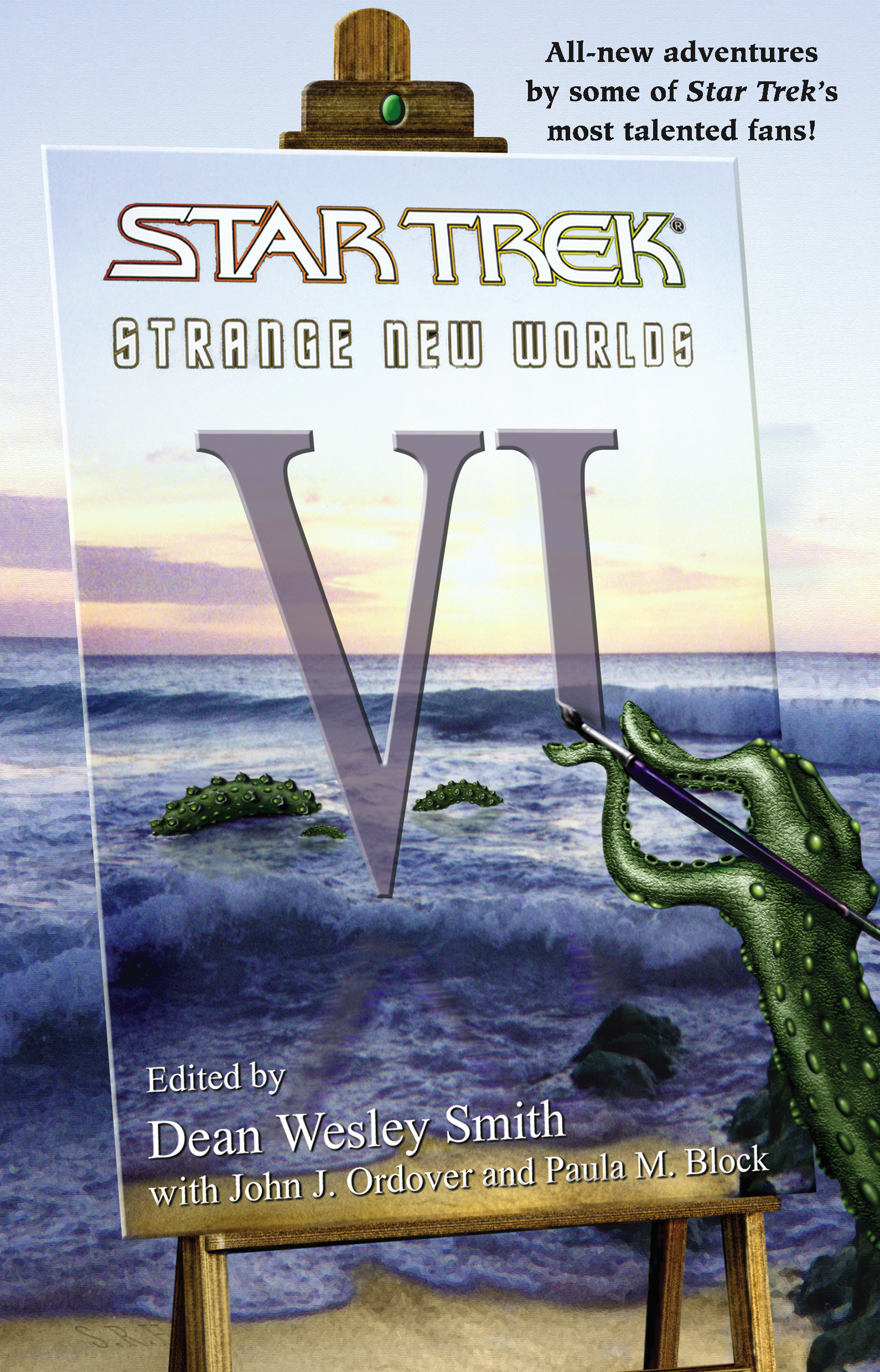 In the sixth year of its ongoing mission, the Strange New Worlds writing competition has once again sought out exciting new voices and imaginations among Star Trek's vast galaxy of fans. After scanning countless submissions for signs of style and originality, the judges are proud to report that the universe of amazing Star Trek writers just keeps expanding.

Join Strange New Worlds in its thrilling quest to uncover the most compelling Star Trek fiction this side of the Galactic Barrier!

Considered one of the most prolific writers working in modern fiction, USA TODAY bestselling writer, Dean Wesley Smith published far over a hundred novels in forty years, and hundreds of short stories across many genres. He currently produces novels in four major series, including the time travel Thunder Mountain novels set in the old west, the galaxy-spanning Seeders Universe series, the urban fantasy Ghost of a Chance series, and the superhero series staring Poker Boy. During his career he also wrote a couple dozen Star Trek novels, the only two original Men in Black novels, Spider-Man and X-Men novels, plus novels set in gaming and television worlds.