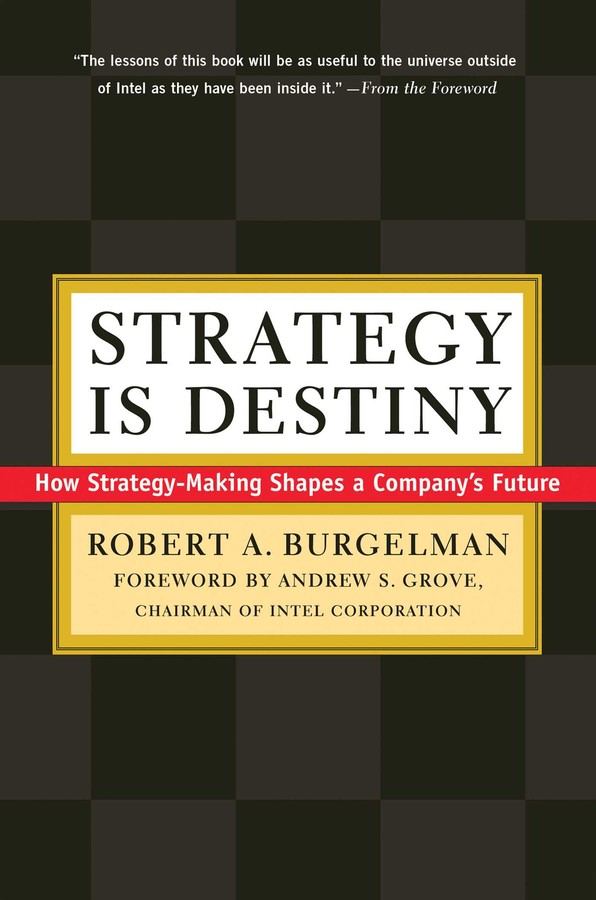 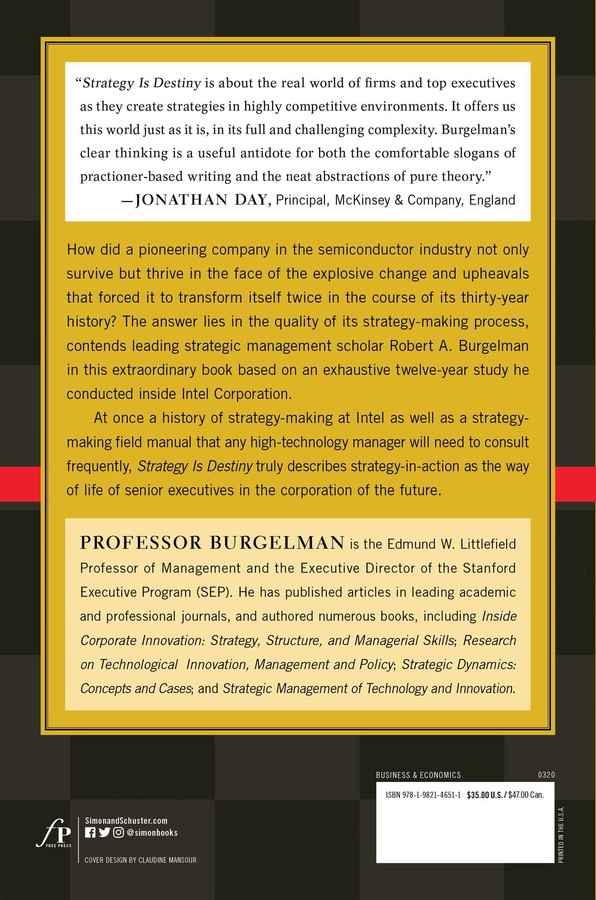 How Strategy-Making Shapes a Company's Future

By Robert A. Burgelman
Foreword by Andrew Grove

How Strategy-Making Shapes a Company's Future

By Robert A. Burgelman
Foreword by Andrew Grove

More books from this author: Robert A. Burgelman