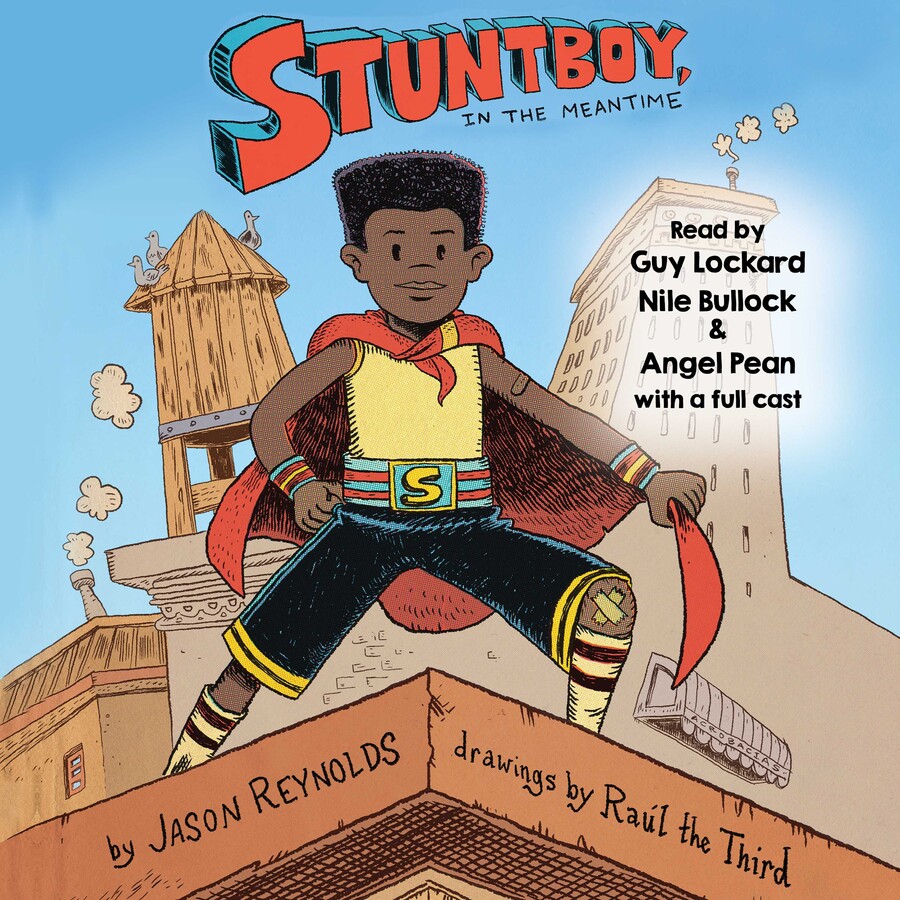 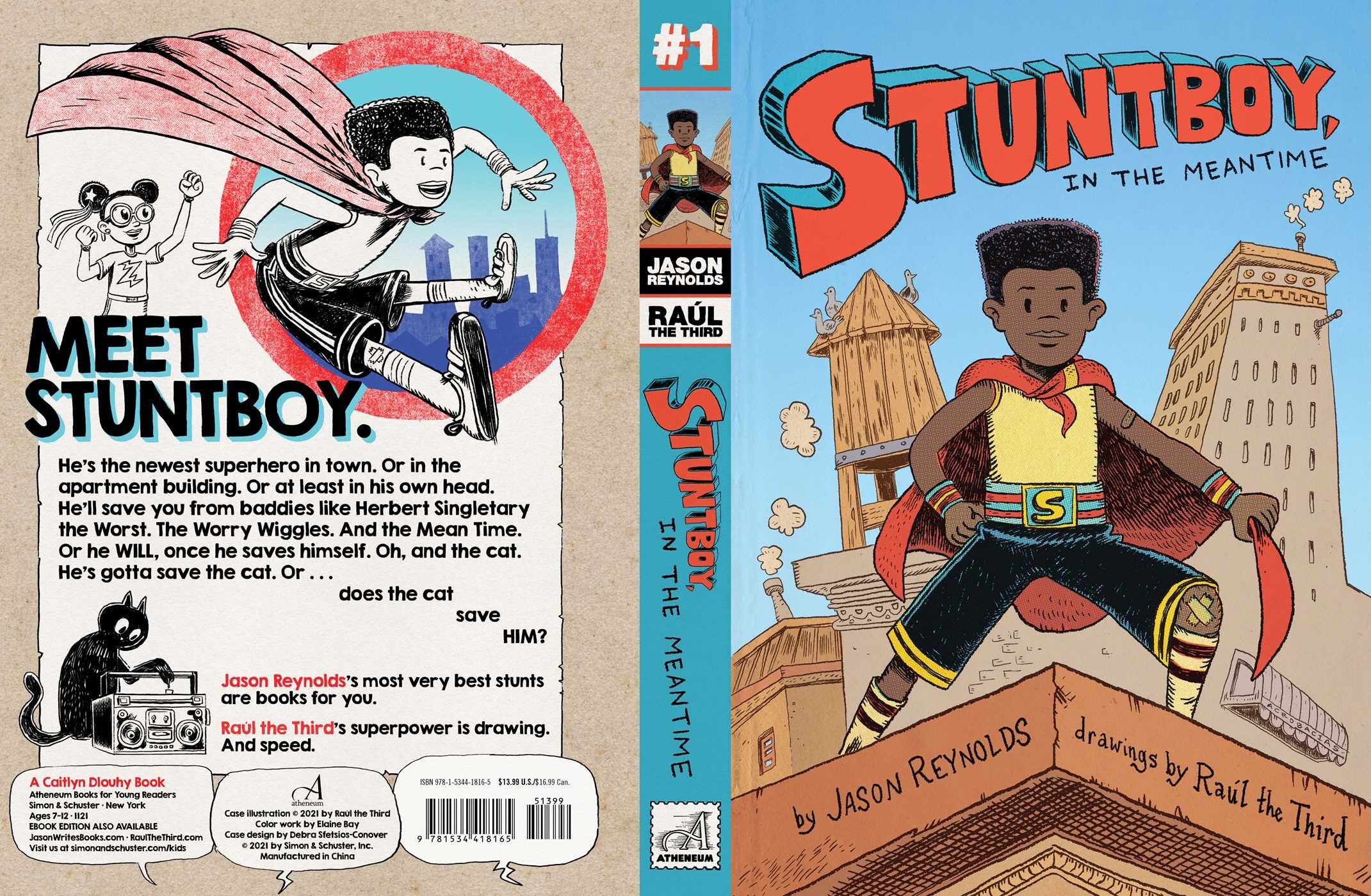 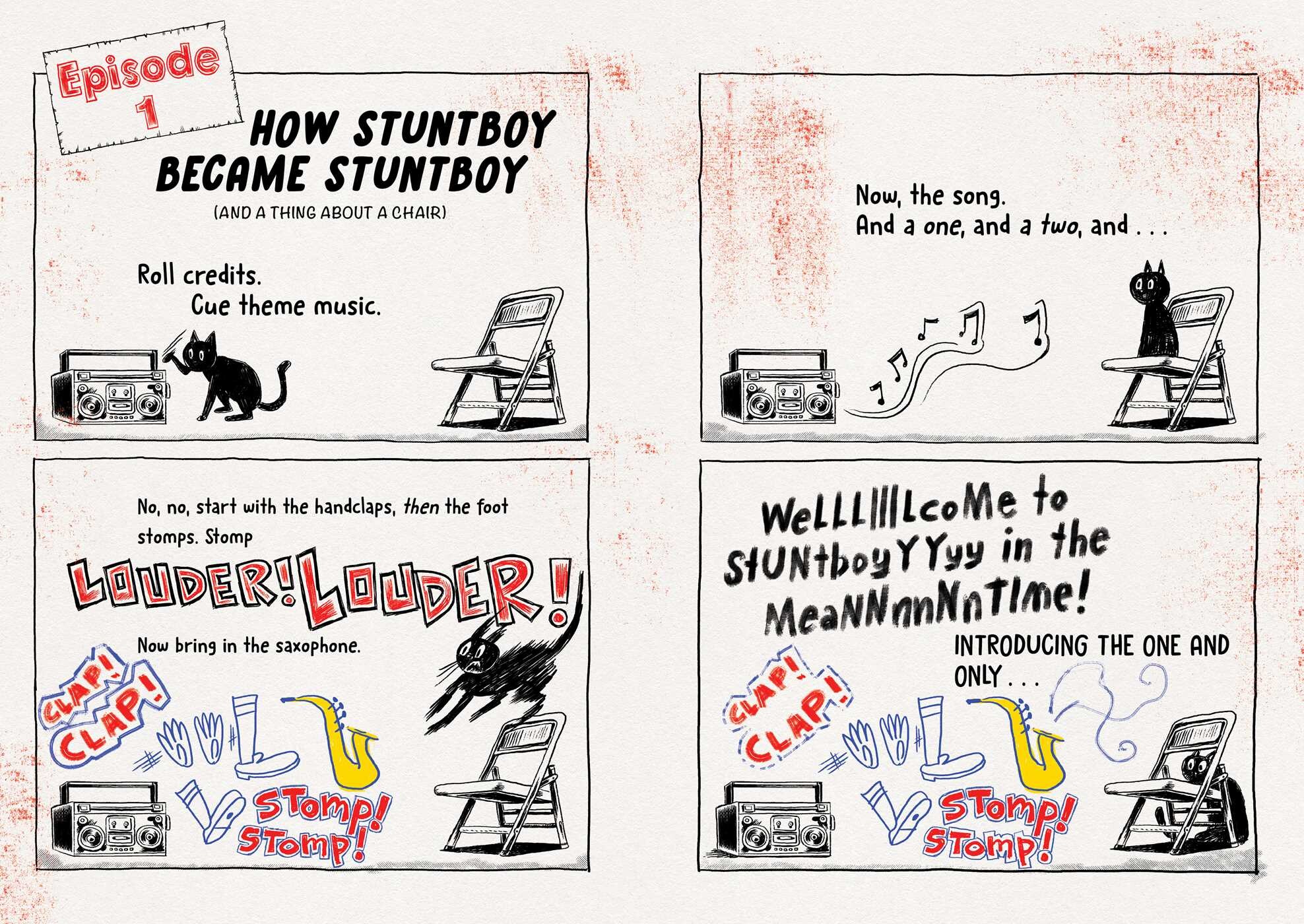 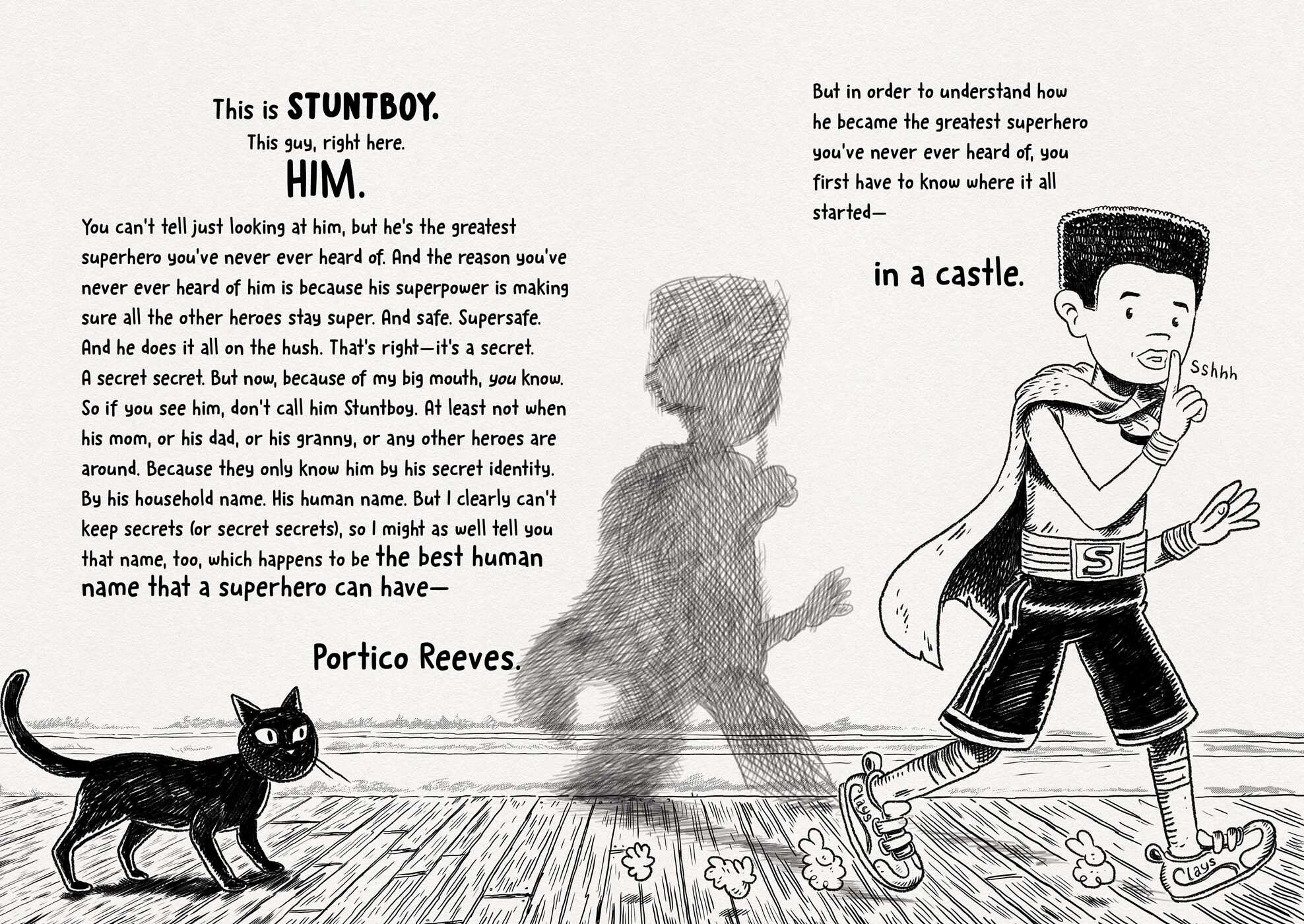 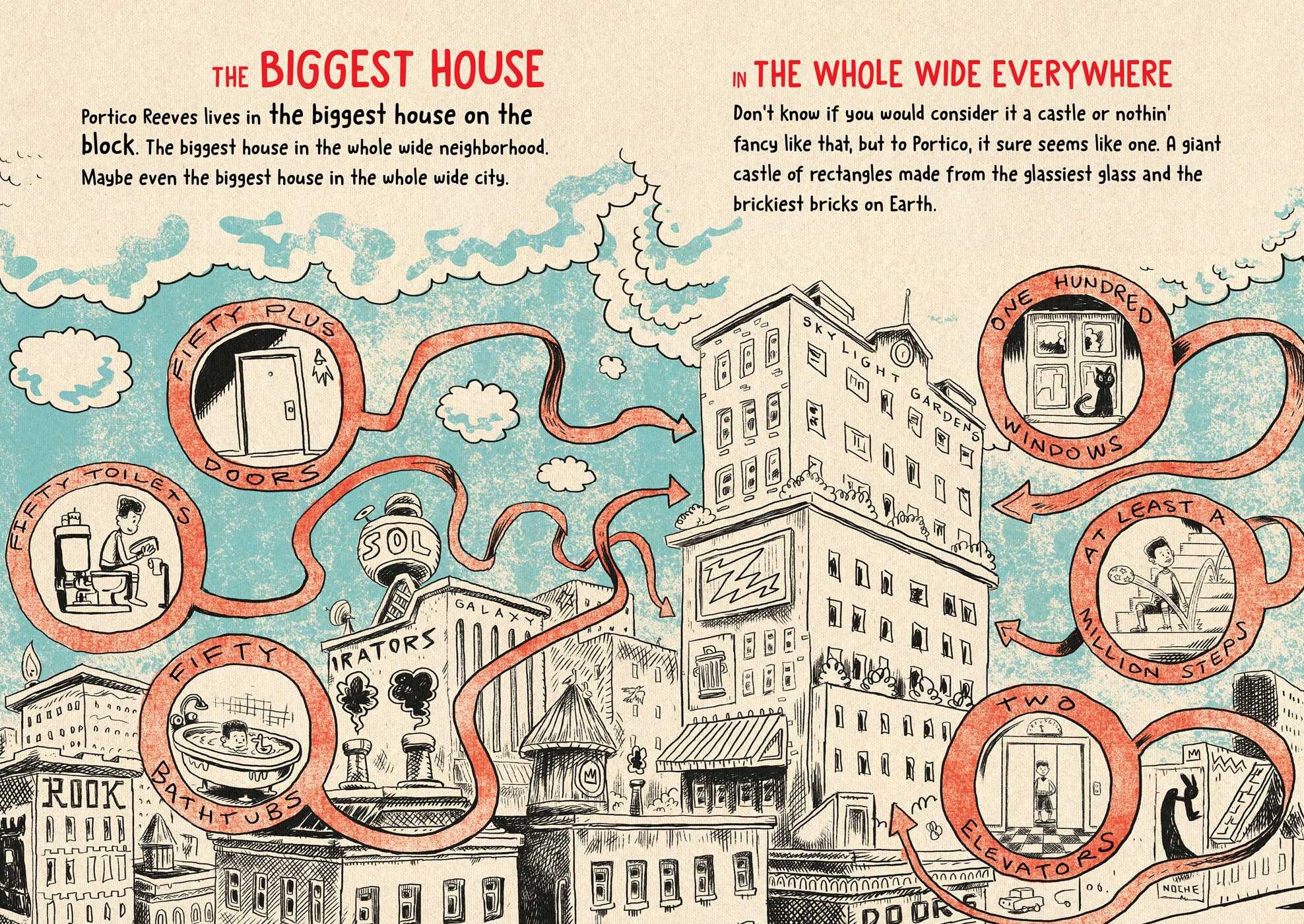 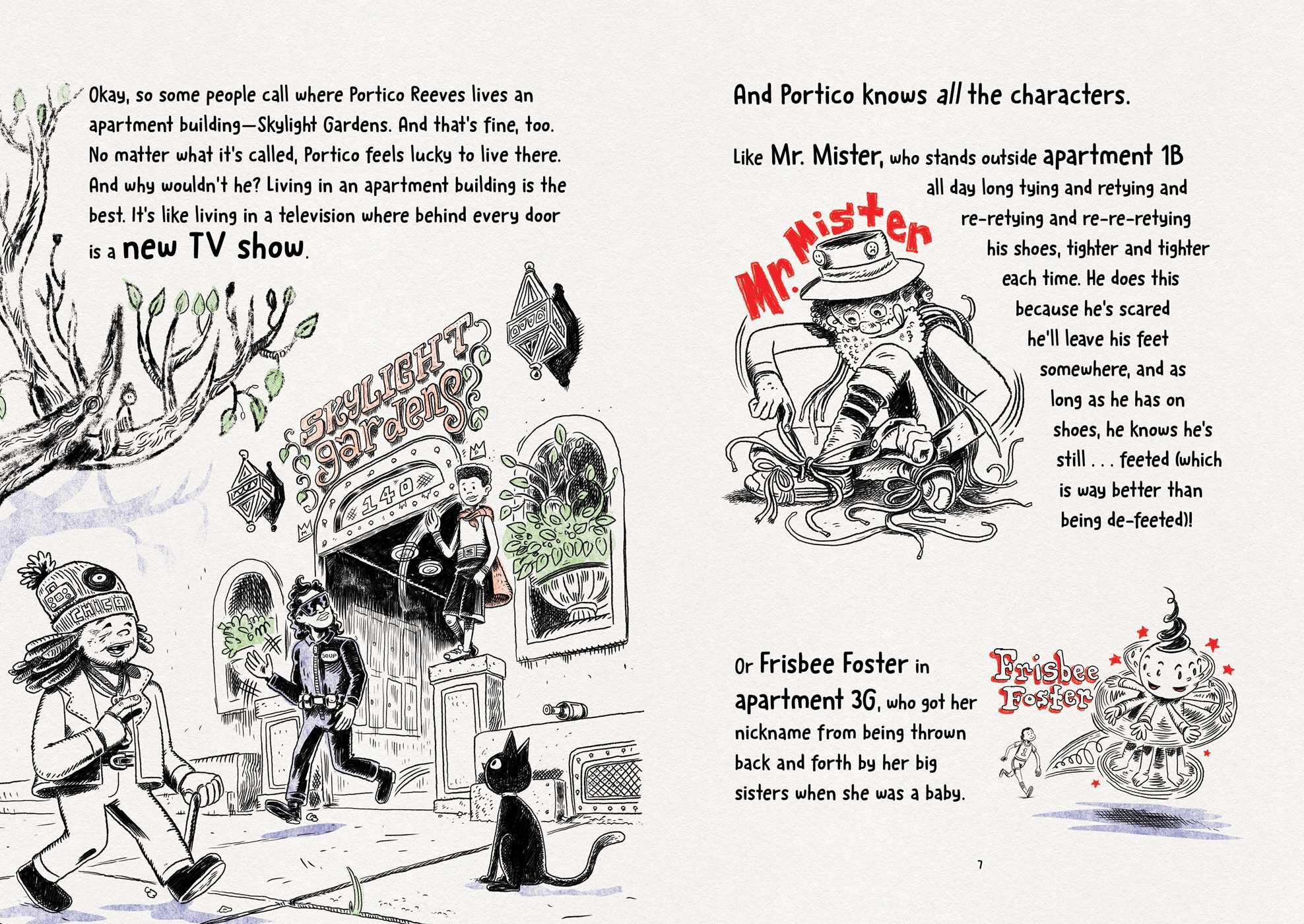 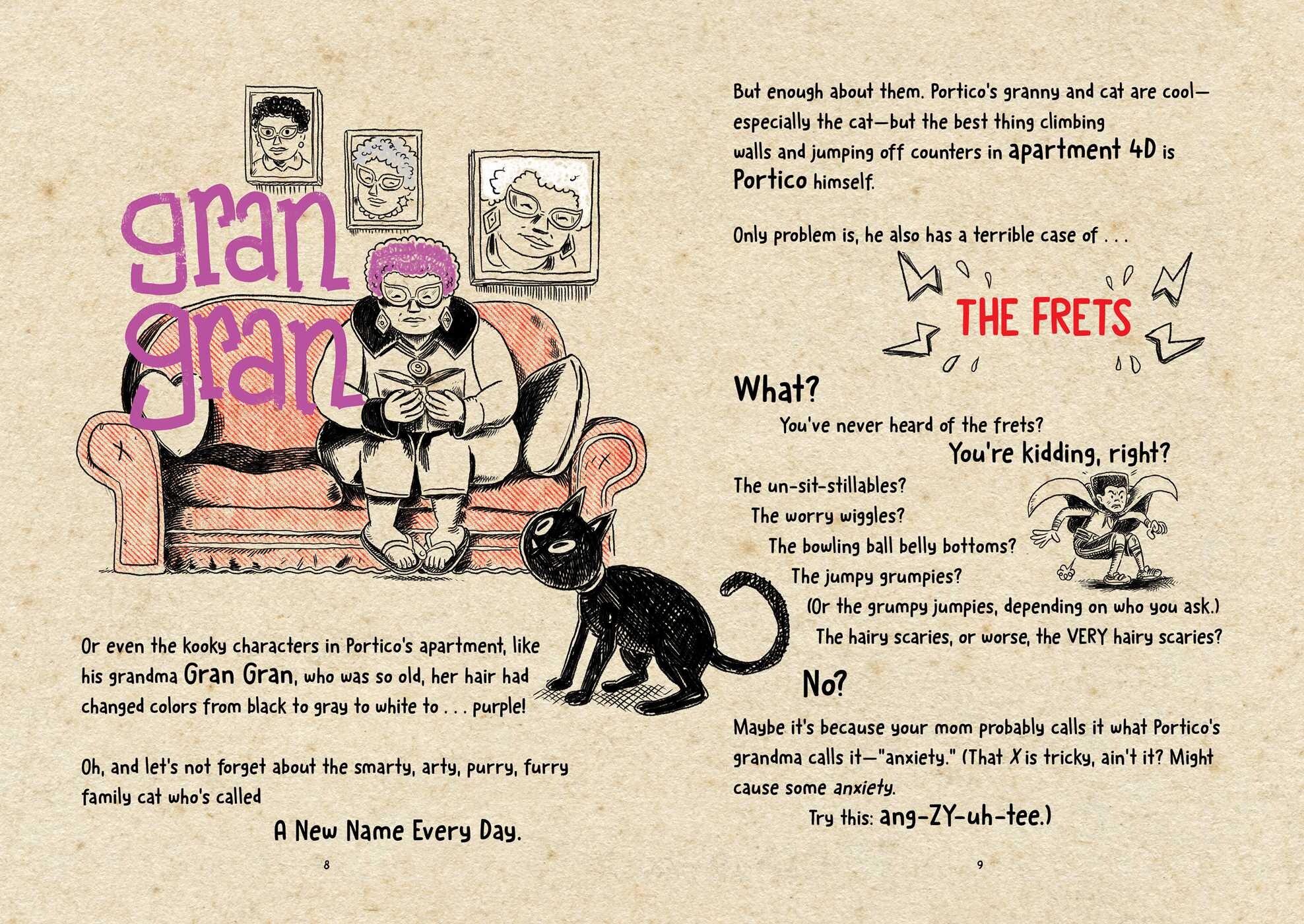 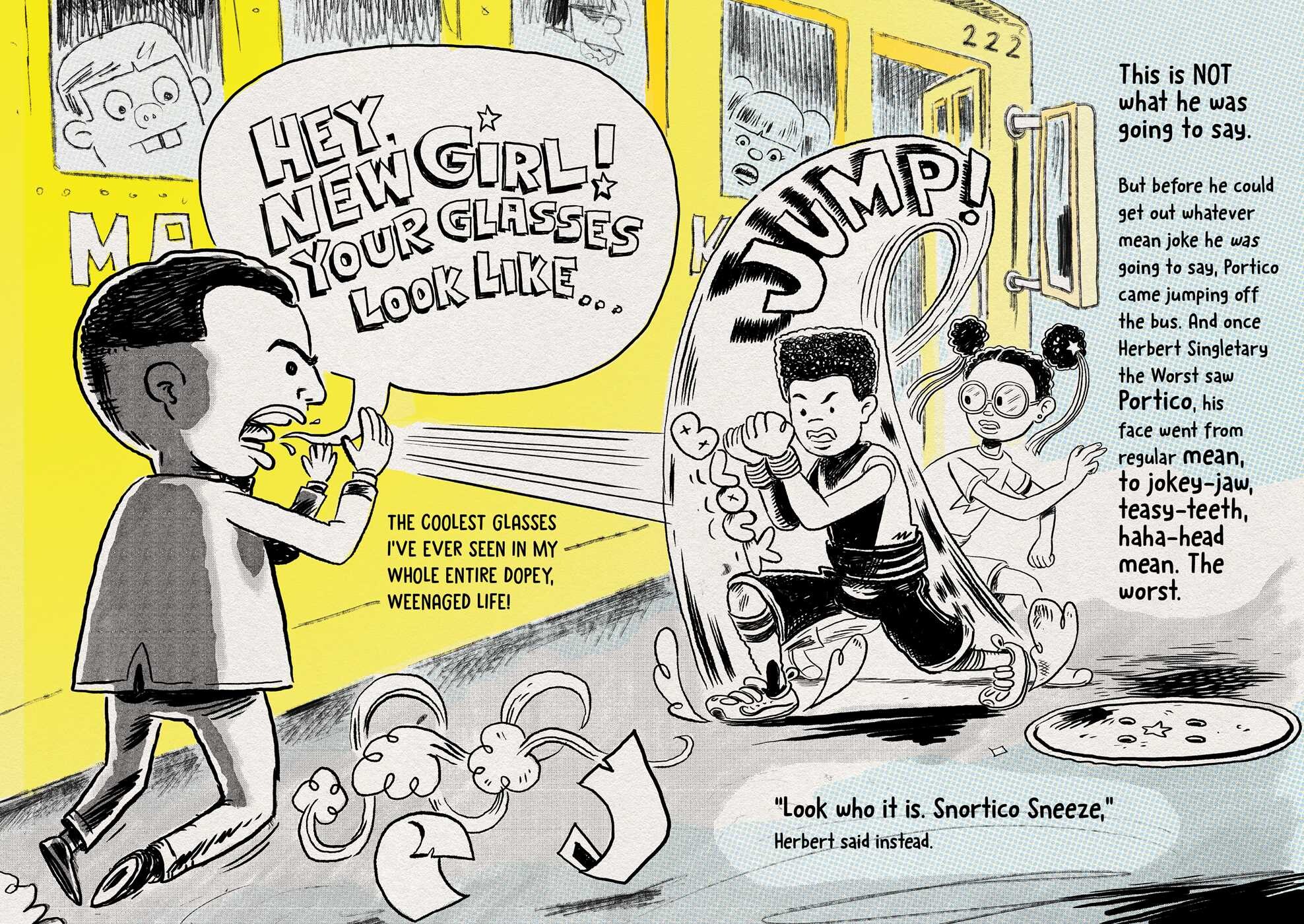 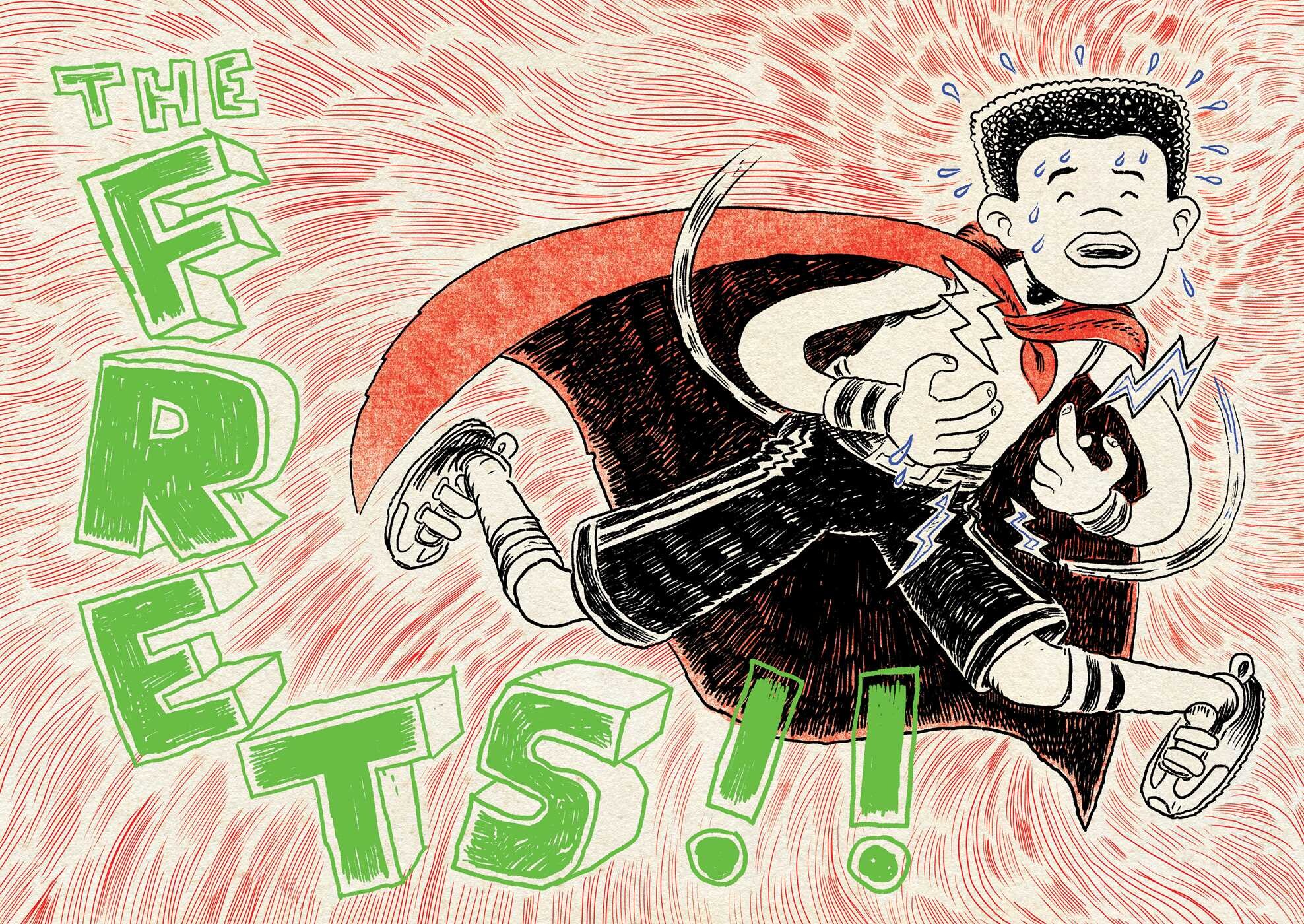 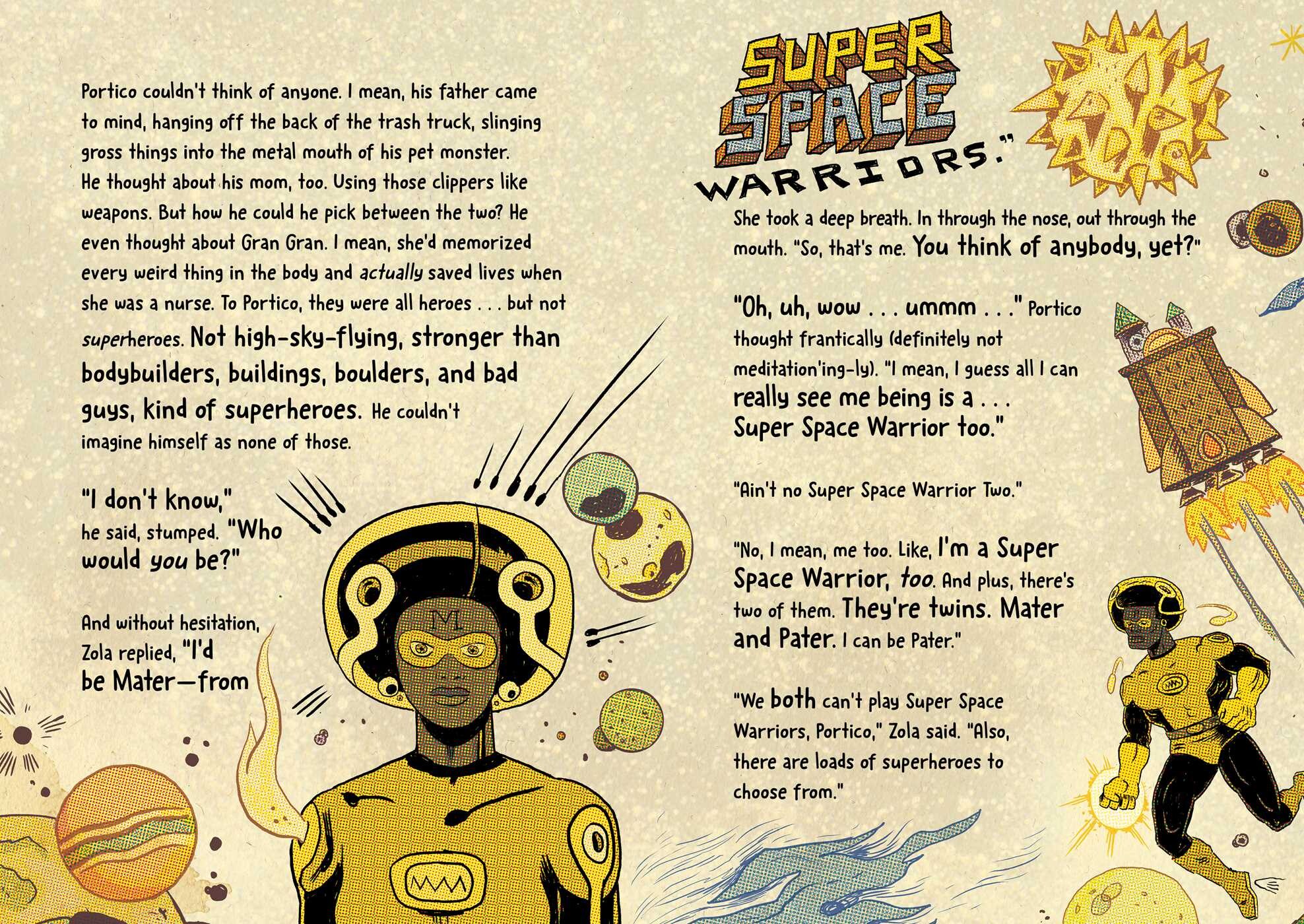 Stuntboy, in the Meantime

Stuntboy, in the Meantime