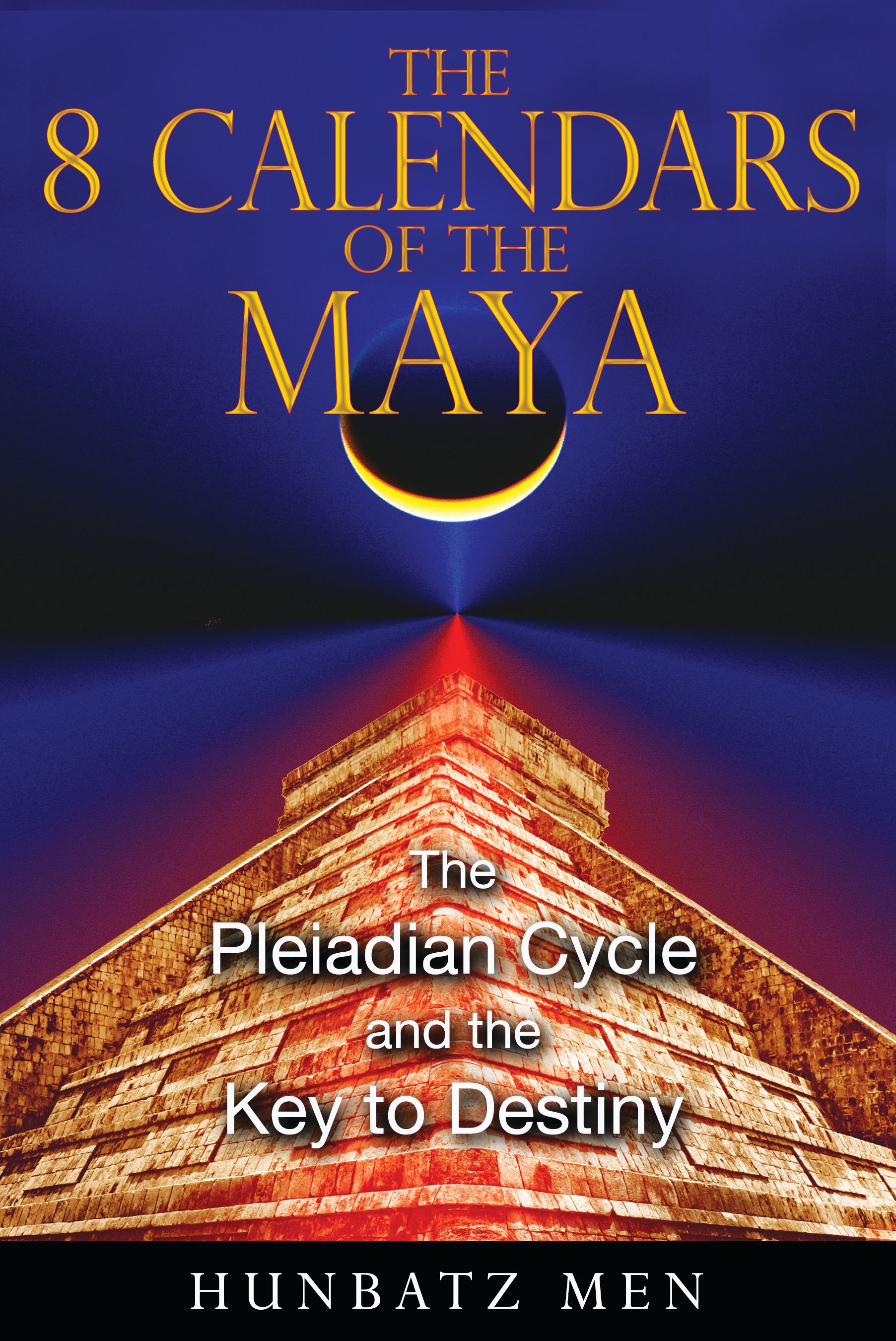 The 8 Calendars of the Maya

The Pleiadian Cycle and the Key to Destiny

The 8 Calendars of the Maya

The Pleiadian Cycle and the Key to Destiny