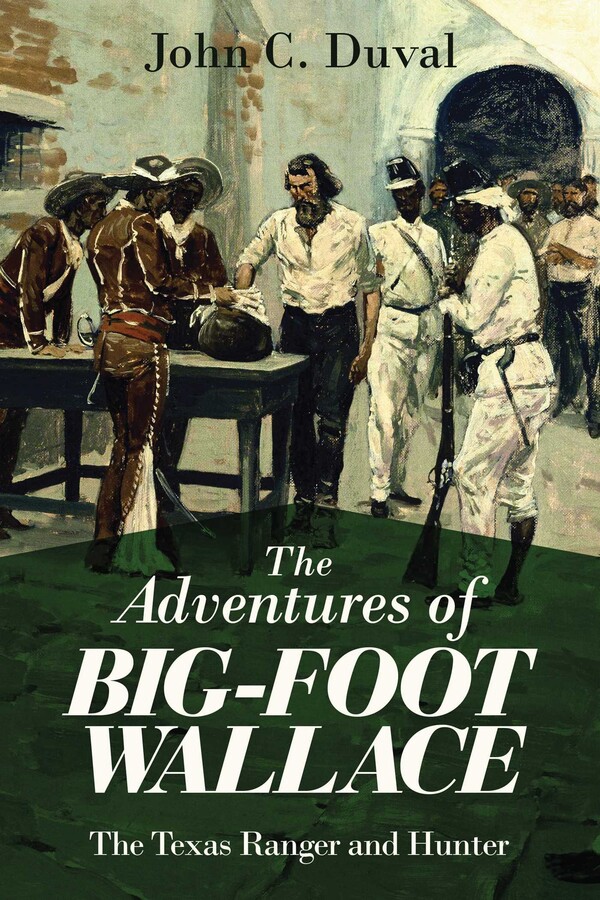 The Adventures of Big-Foot Wallace

The Texas Ranger and Hunter

The Adventures of Big-Foot Wallace

The Texas Ranger and Hunter