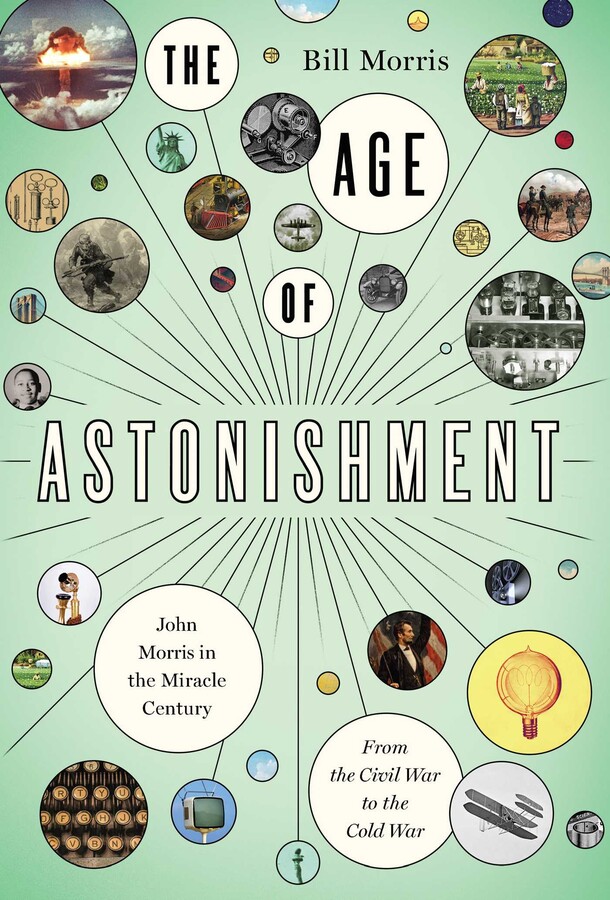 The Age of Astonishment

The Age of Astonishment