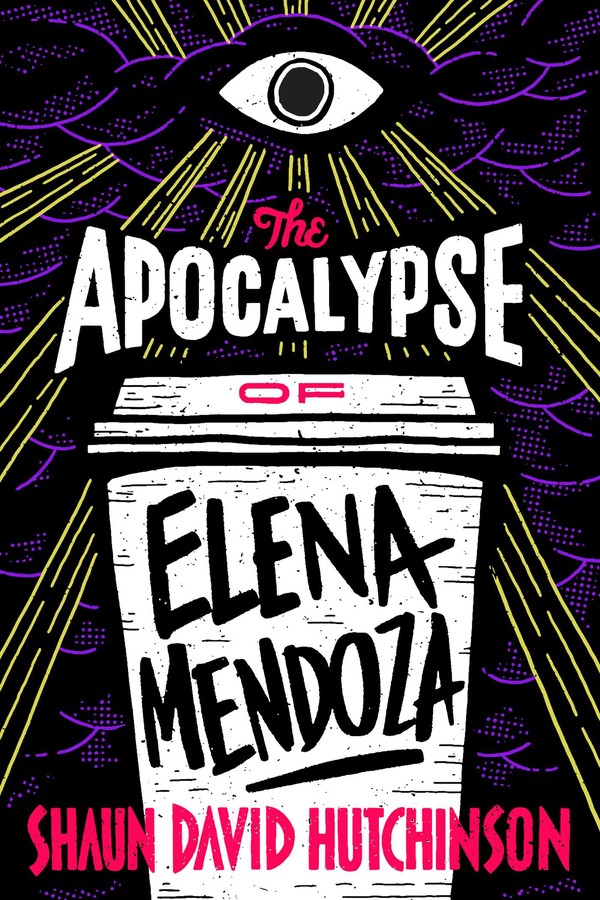 The Apocalypse of Elena Mendoza

The Apocalypse of Elena Mendoza