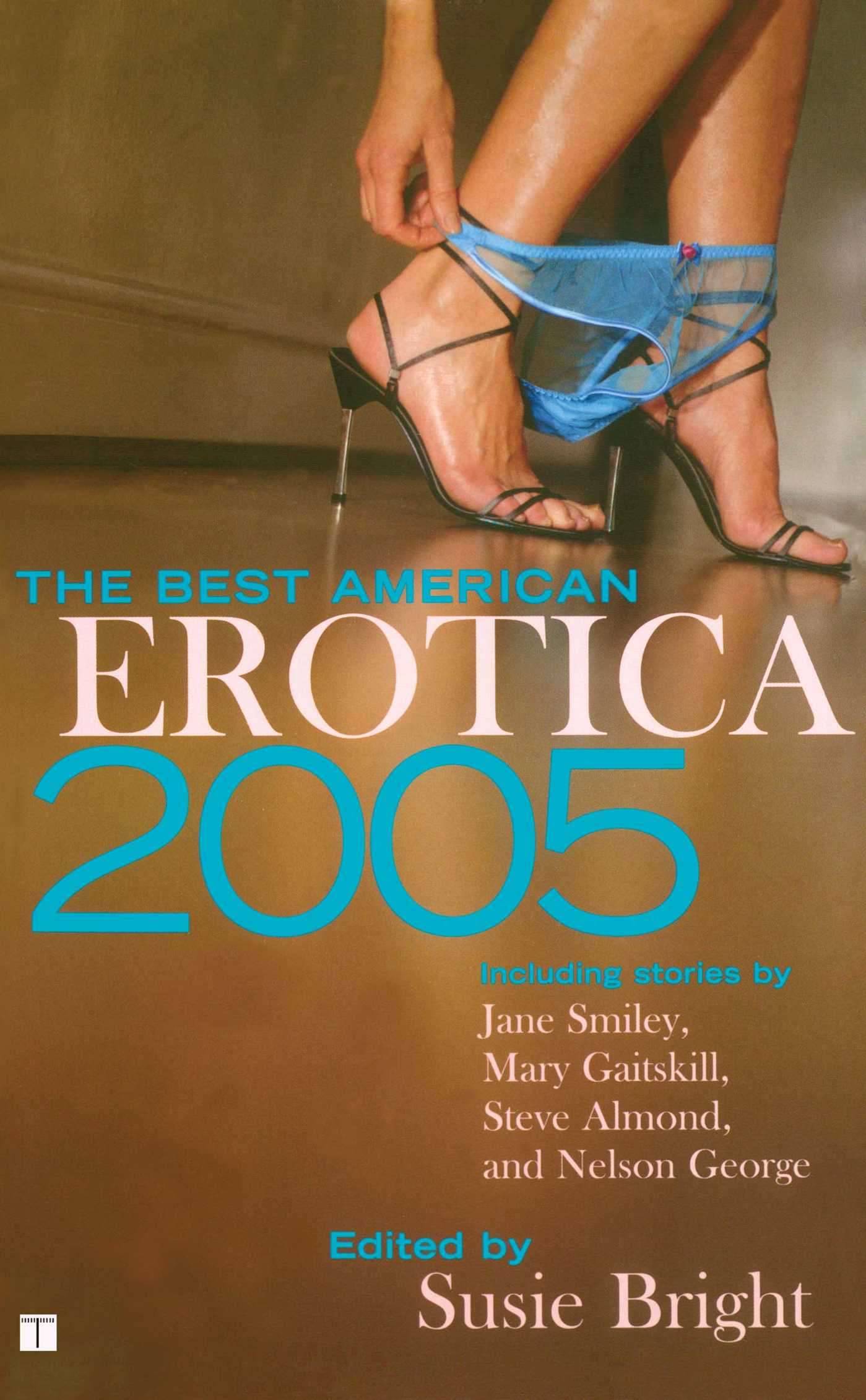 In the middle of this year's meltdown, I got a phone call from a saucy men's magazine. It's one of those newer "laddie" mags you hear so much about, where girl celebrities in their underwear taunt readers but never quite take it all off. As a child raised on Playboy's centerfold formula, I am mystified. But laddie magazines don't offer that kind of third act. They specialize in an endless loop of second-base titillation.

I imagined my hand inserting a disk into a woman's vagina and then programming her to my will.

My first informant was rather cynical. "If 'easy' is what you're interested in," he said, "then you ply your date with liquor until she's helpless. It doesn't matter whether you screen Barney or Paris Hilton. Your only task is to maintain enough alertness to take advantage of her."

"That's raping, not dating," I protested.

He cut me off: "What do you think these stupid magazines are promoting? They're incapable of considering women's sexual self-interest."

Harsh? Yes, but I heard similar disdain from others. The most innocent response I got was from a college student who said that it was just another twist on 1950s drive-in nostalgia. "When you go out with someone, you like an excuse to get it on. You watch a dumb movie, and you start getting busy, 'cause neither of you cares what's on the screen."

It's the American Puritan Reflex again: two people who pretend they're not going to have sex even though that's exactly where they're heading. It's not easy, it's contrived.

But the producers of the disdained video should not feel insulted. Unconsciously, they're still working their magic. Even though all the partygoers make fun of the movie, they're influenced by the images of naked sex. They don't want to be fat or pimply, but they do want to be hard and wet. People who went to such parties confided to me that even though the videos were stupid, they later found themselves in compromising positions, even if they were all alone.

How would I advise an enterprising young man to "use" a book like Best American Erotica? Well, first he'd have to read it, which might be an adventure in itself. He might read it over and over, savoring each illumination. This is all before the "date" even happens.

The night of the big event, he should put the book out in some prominent place, perhaps in the doorway, so the young woman is forced to trip on it. What could be more simple?

The idea is to make her yelp "You're reading this???" or at least to raise an eyebrow. A better response might be, "Ohmigod, can I borrow it?" So much can be gained by these first impressions.

At this point, the boy could feign surprise or humor: "Can you believe it? My mom left this in my car!" Or he could be the suave playboy who whispers, "This is one of my favorites."

Whatever the case, his date will be wondering what it is he likes so much in this provocative edition. Now it's his move to uncloak himself. He must flip to the opening page of a story and make a nonchalant comment: "This is pretty good."

The spell has now been cast. If the young woman replies, "Oh, no, the next story was so much hotter," then what can I say? You really have hit Easy Street.