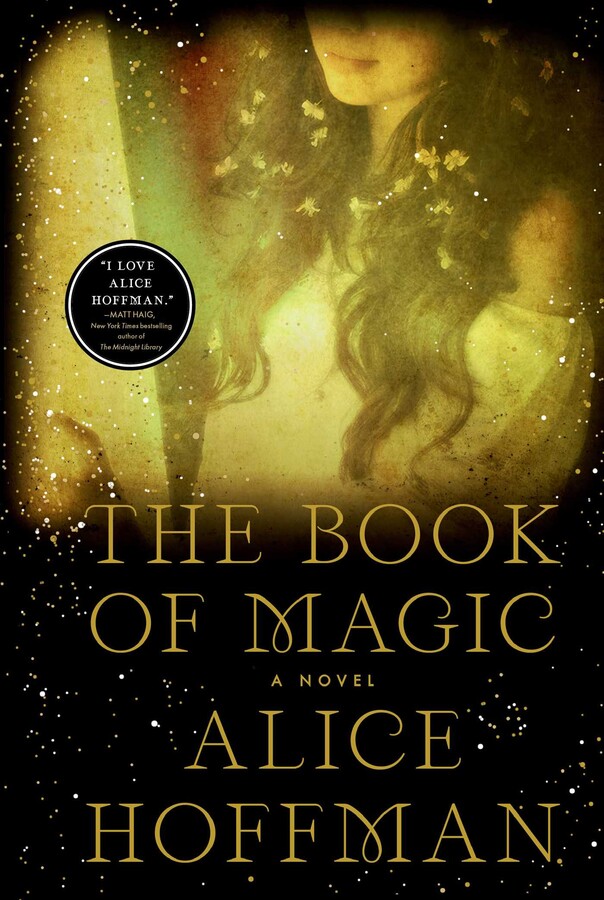 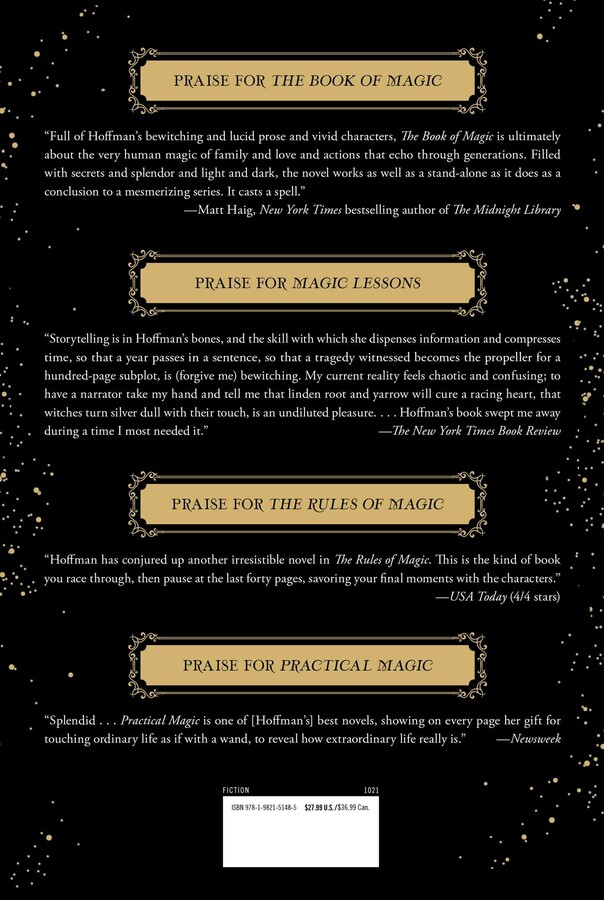 The Book of Magic
By Alice Hoffman
Read by Jennifer Ehle

The Book of Magic

Book #4 of The Practical Magic Series
By Alice Hoffman

The Book of Magic

Book #4 of The Practical Magic Series
By Alice Hoffman

More books in this series: The Practical Magic Series