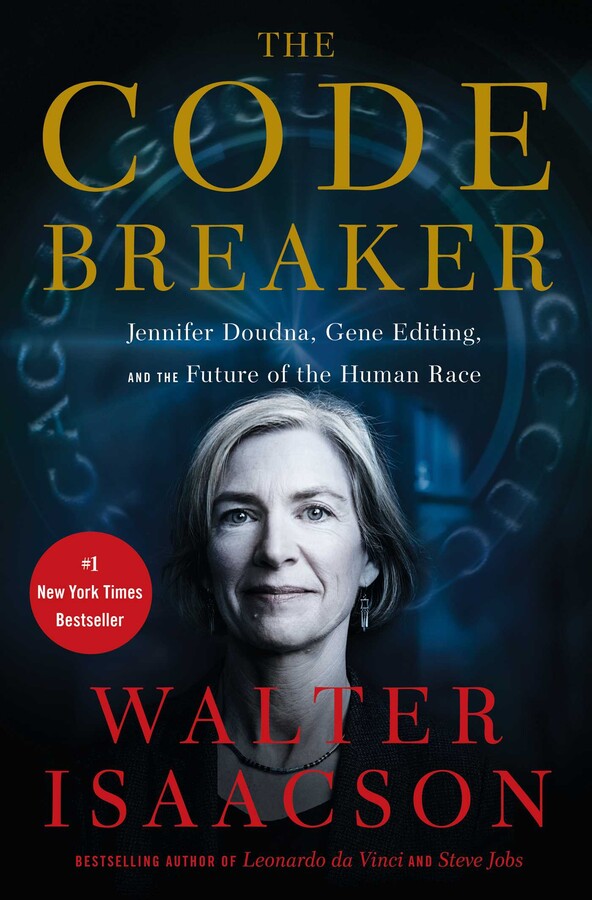 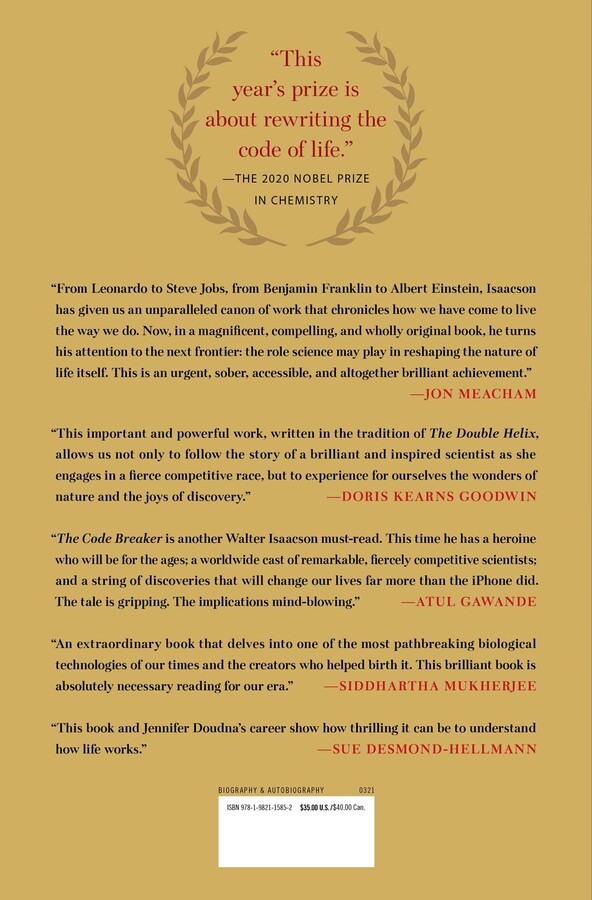 Jennifer Doudna, Gene Editing, and the Future of the Human Race

Jennifer Doudna, Gene Editing, and the Future of the Human Race