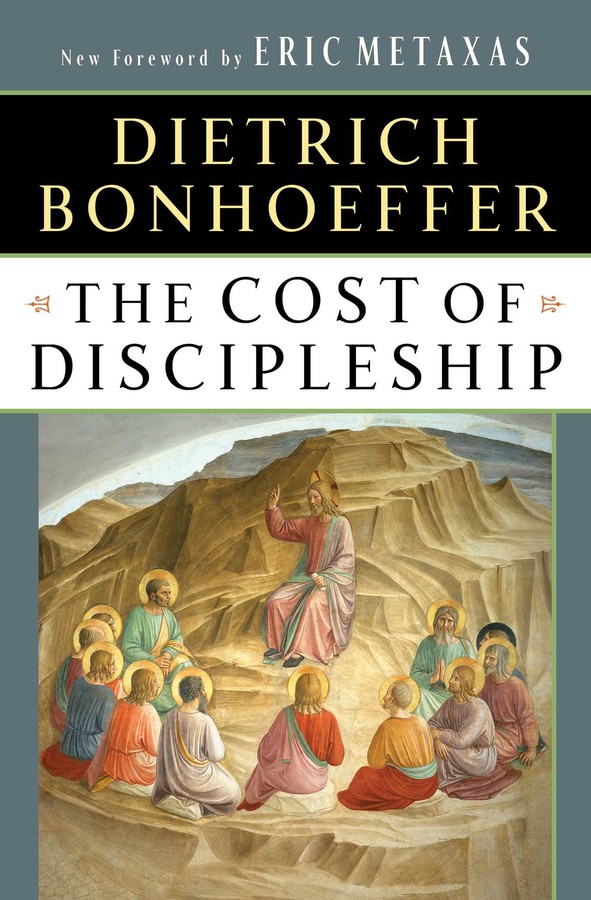 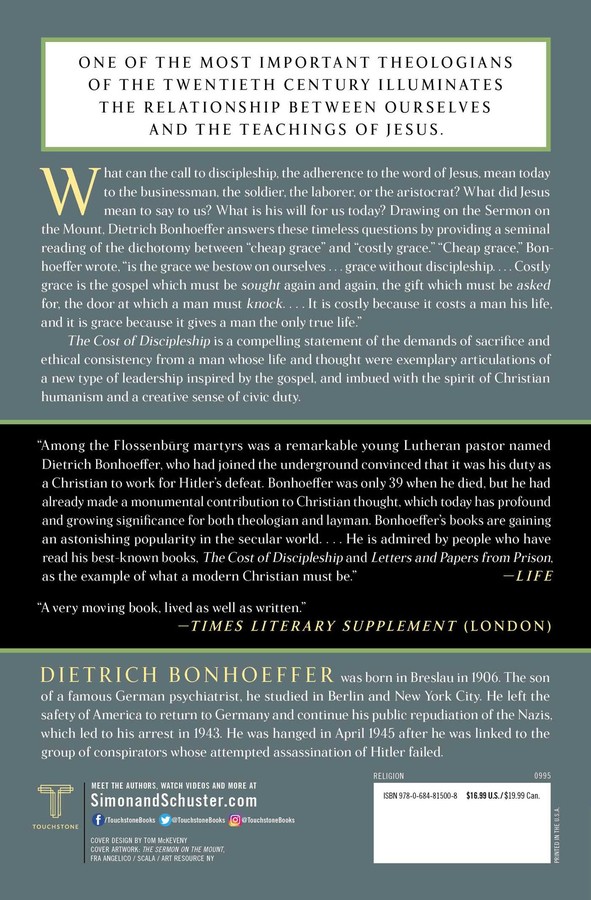 The Cost of Discipleship

The Cost of Discipleship