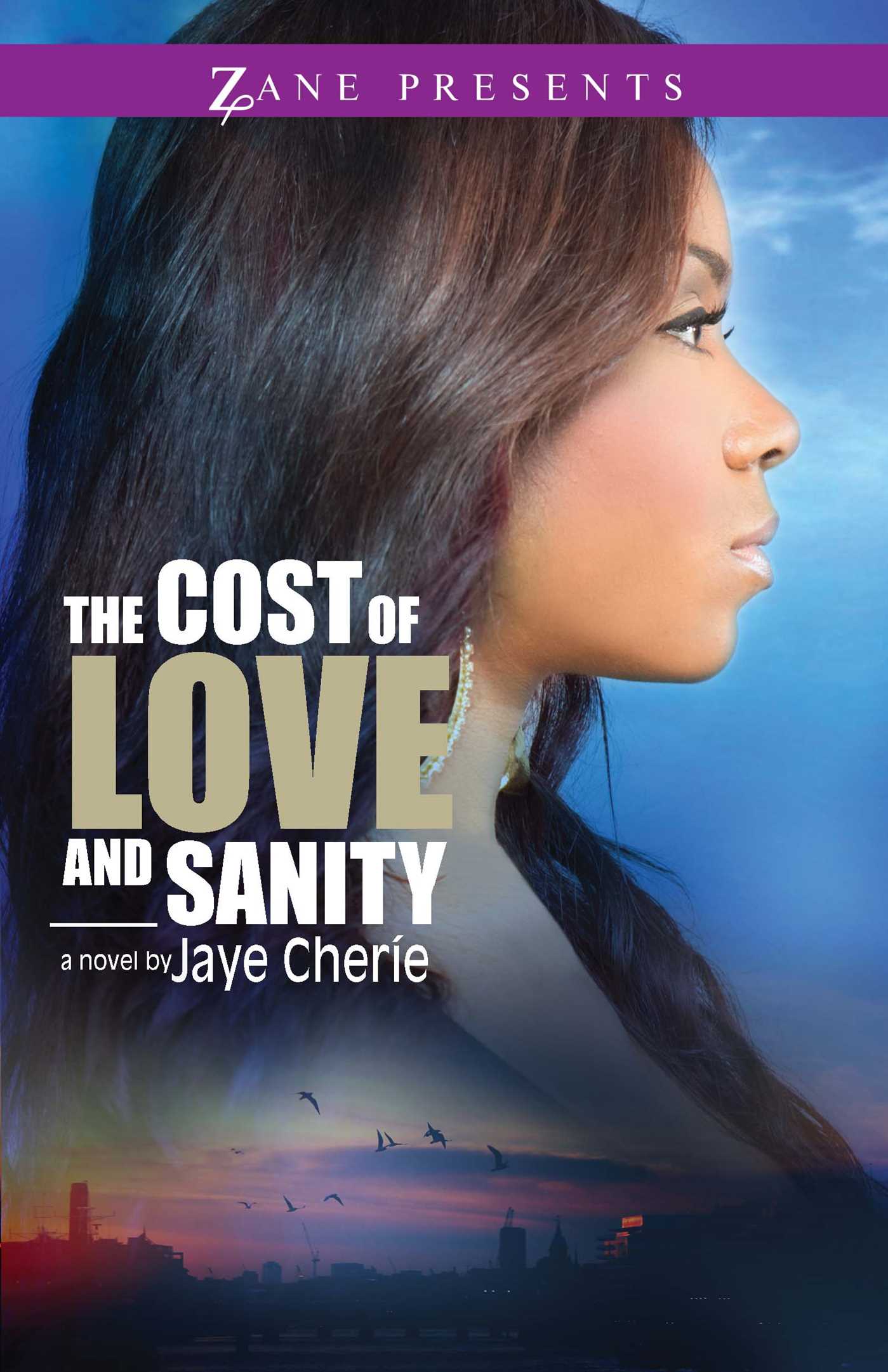 The Cost of Love and Sanity

The Cost of Love and Sanity