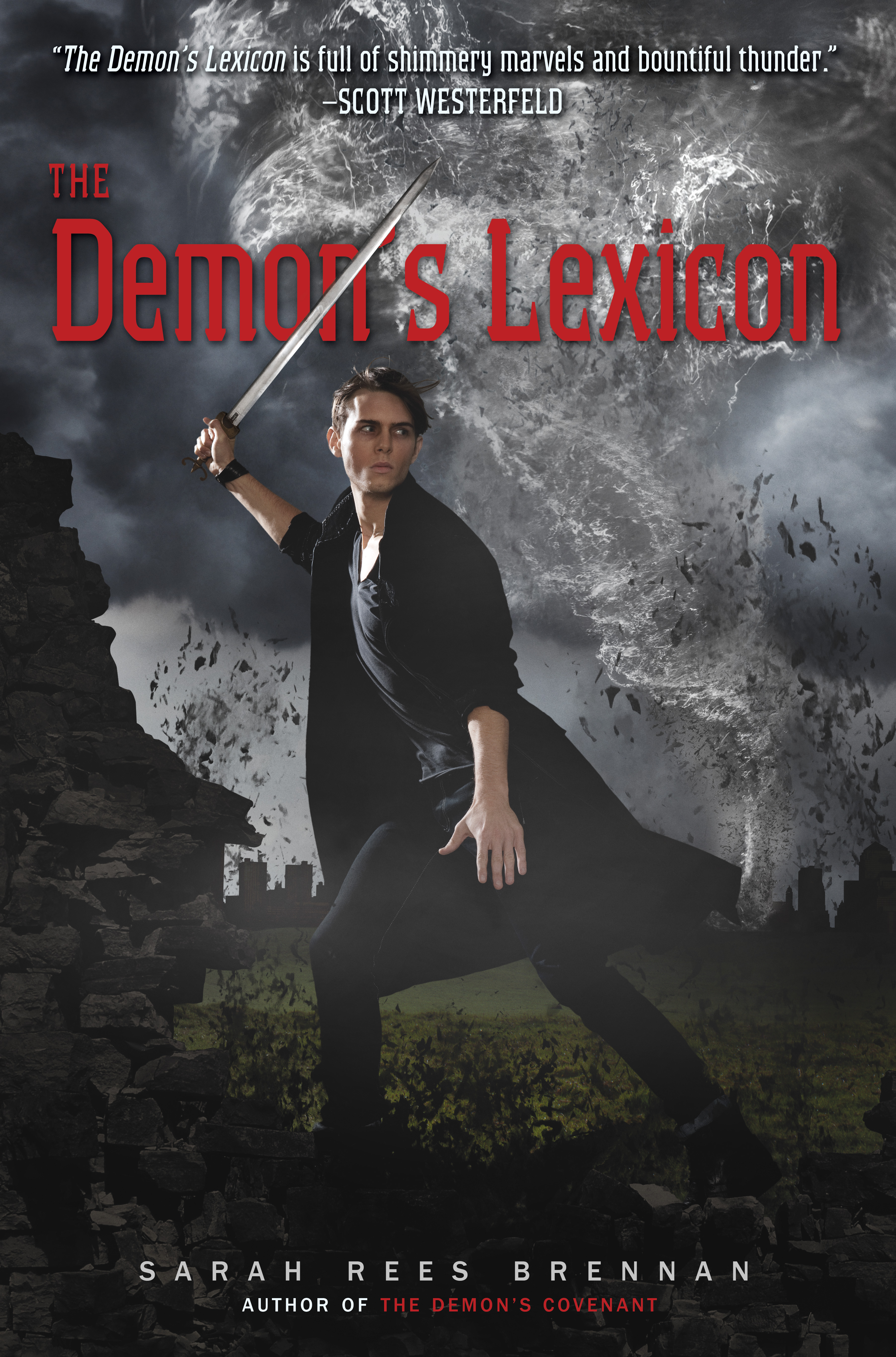 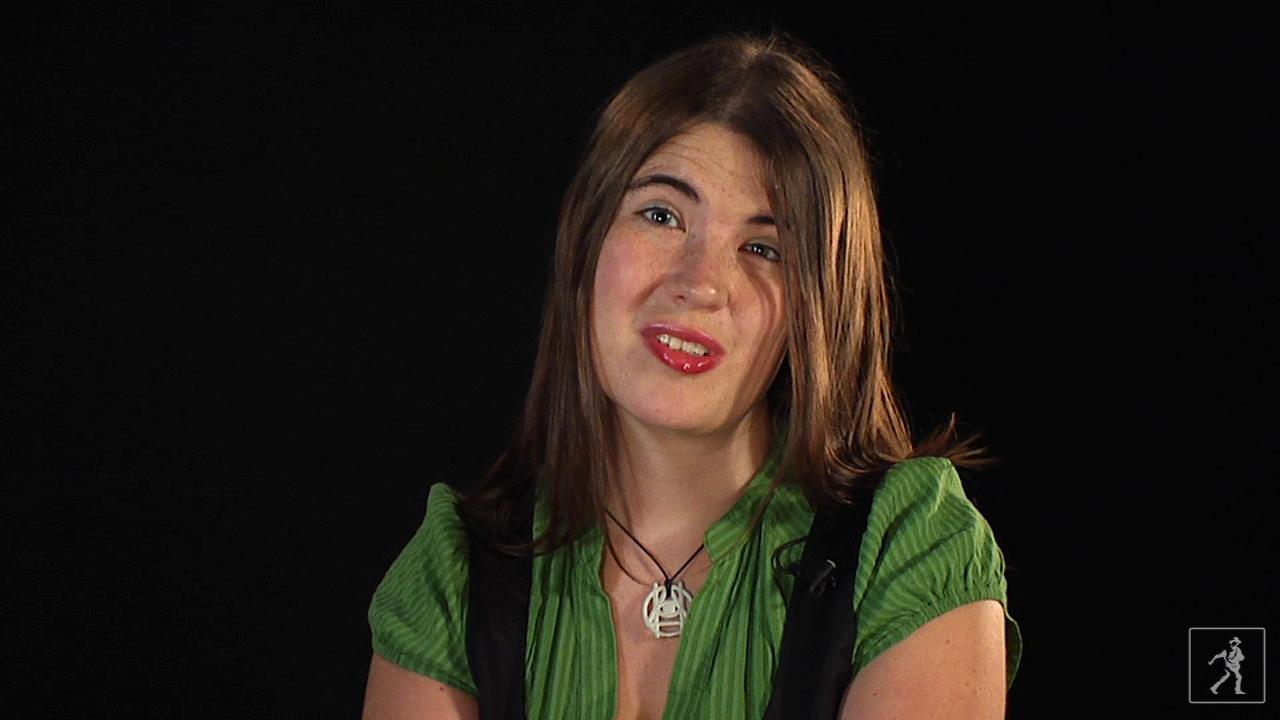 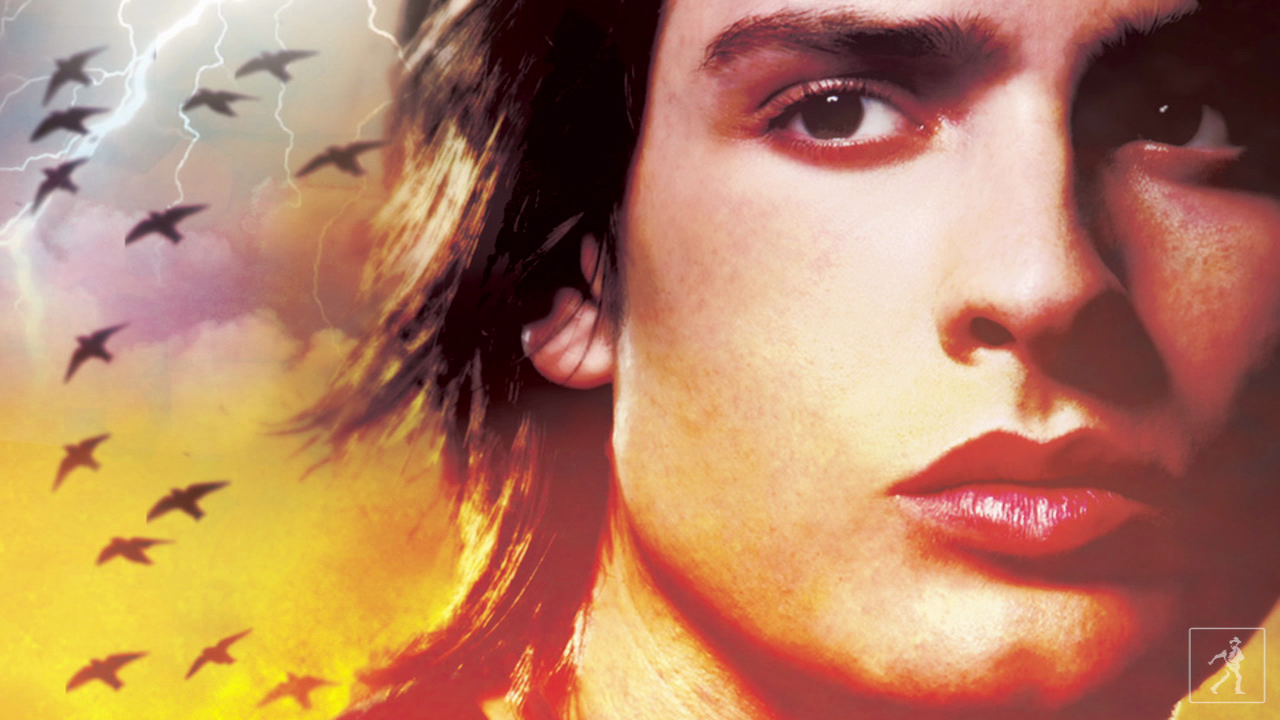 Sixteen-year-old Nick and his brother, Alan, are always ready to run. Their father is dead, and their mother is crazy—she screams if Nick gets near her. She’s no help in protecting any of them from the deadly magicians who use demons to work their magic. The magicians want a charm that Nick’s mother stole—and they want it badly enough to kill. Alan is Nick’s partner in demon slaying and the only person he trusts in the world. So things get very scary and very complicated when Nick begins to suspect that everything Alan has told him about their father, their mother, their past, and what they are doing is a complete lie. . . . 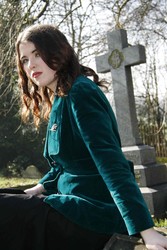 Sarah Rees Brennan is the New York Times bestselling author of the critically acclaimed Unspoken and The Demon’s Lexicon trilogy. Her most recent book, In Other Lands, was a Hugo Award finalist. She lives in Ireland. Visit her at SarahReesBrennan.com.

"The Demon's Lexicon is full of shimmery marvels and bountiful thunder." -- Scott Westerfeld

"Witty, dark, and moving, this novel will keep your eyes glued to the pages." -- Cassandra Clare

"From the pitch-perfect opening paragraph to the heartbreaking final pages, the narrative peels back layers of revelation, deftly ratcheting up the tension and horror to a series of shattering climaxes. Delicious." -- Kirkus Reviews, starred review

This debut urban fantasy, set in an England where magic is real, the first entry in The Demon's Lexicon Trilogy, starts with a bang. One minute Nick is fixing the sink in the kitchen while his older brother cooks. The next mintues the two are fighting for their lives, Nick with a sword and Alan with a gun, against an unkindness of ravens and a powerful magician. Killing the magician stops the attack, but it is a temporary respite. The two teens are demon slayers, in hiding to protect their ailing mother, an escaped magician. Now that Black Arthur has found them, flight is their only hope; however, before they can flee, a teenage girl asks for their help. Her younger brother has a three-tiered demon mark, a sentence of death, unless it can be removed. Nick's priority is to protect his brother, who has looked after him since their father was killed by demons. But Alan decides to share the demon marks, leaving Nick no choice but to find the magicians responisble. Until then, Mae and Jamie will have to flee and fight beside them.

Nonstop action, nail-biting supsense, clever rapartee, and a knockout secret involving the two brothers will keep readers on the edges of their seats. There is resolution at the end, but it is just the first stage of the battle. More dangerous challenges await these two intrepid fighters in The Demon's Covenant. Fans of the paranormal and the Supernatural television series are going to enjoy the adventures of these demon-fighting brothers, but so will aficionados of sharp writing, complex characters, fast-paced plots, teen angst, and the struggle between good and evil.

More books in this series: The Demon's Lexicon Trilogy