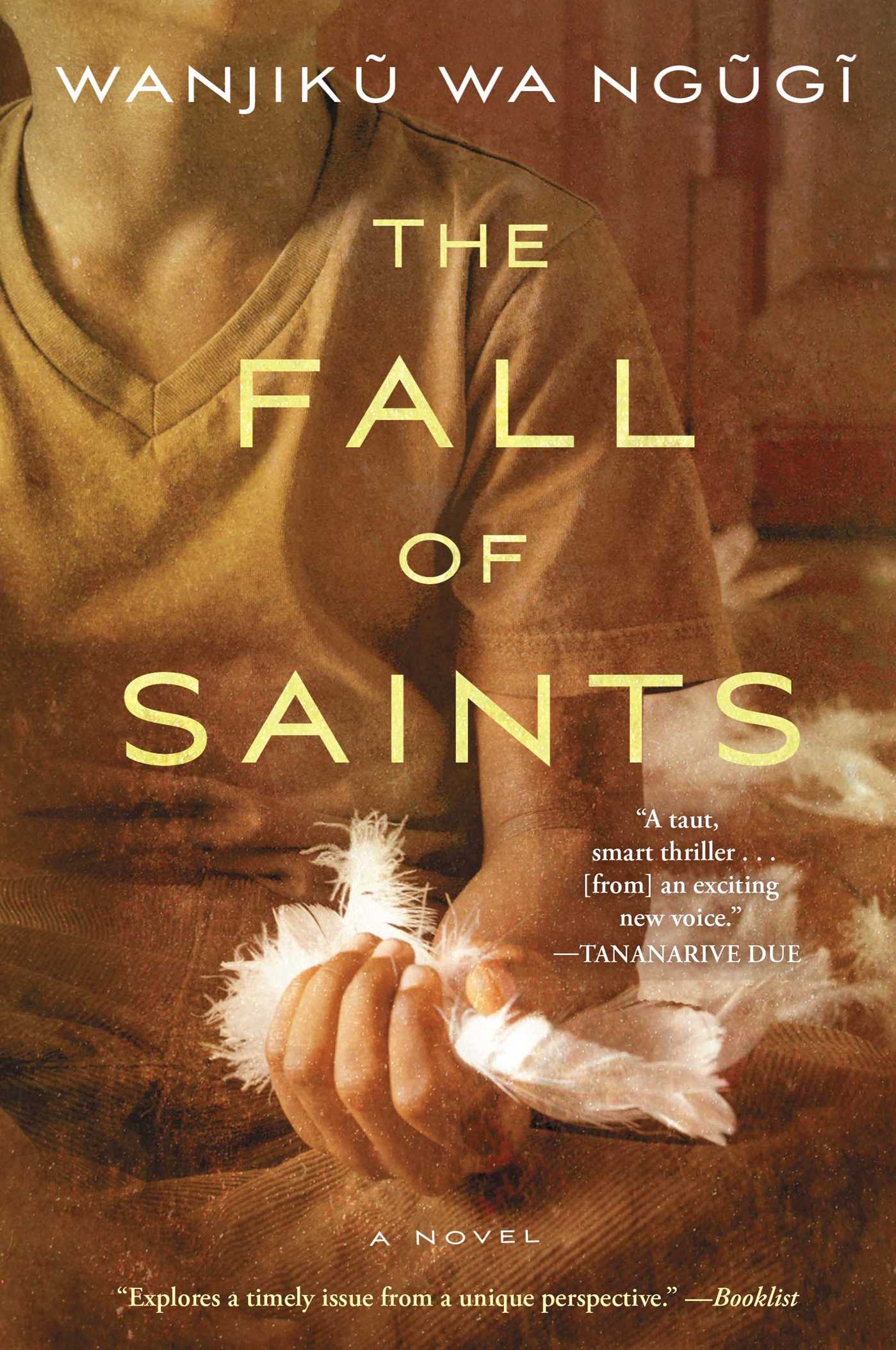 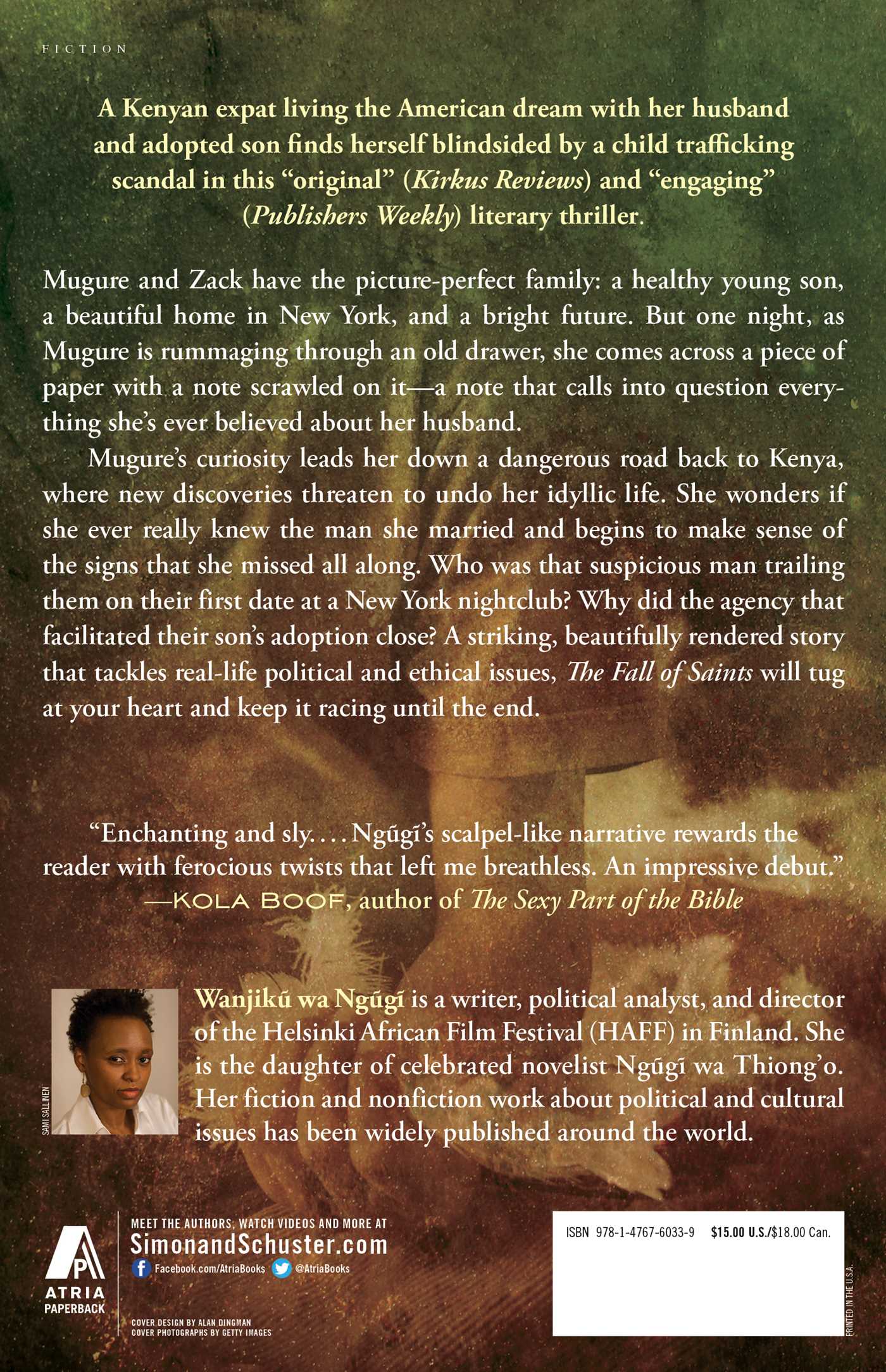 The Fall of Saints

The Fall of Saints