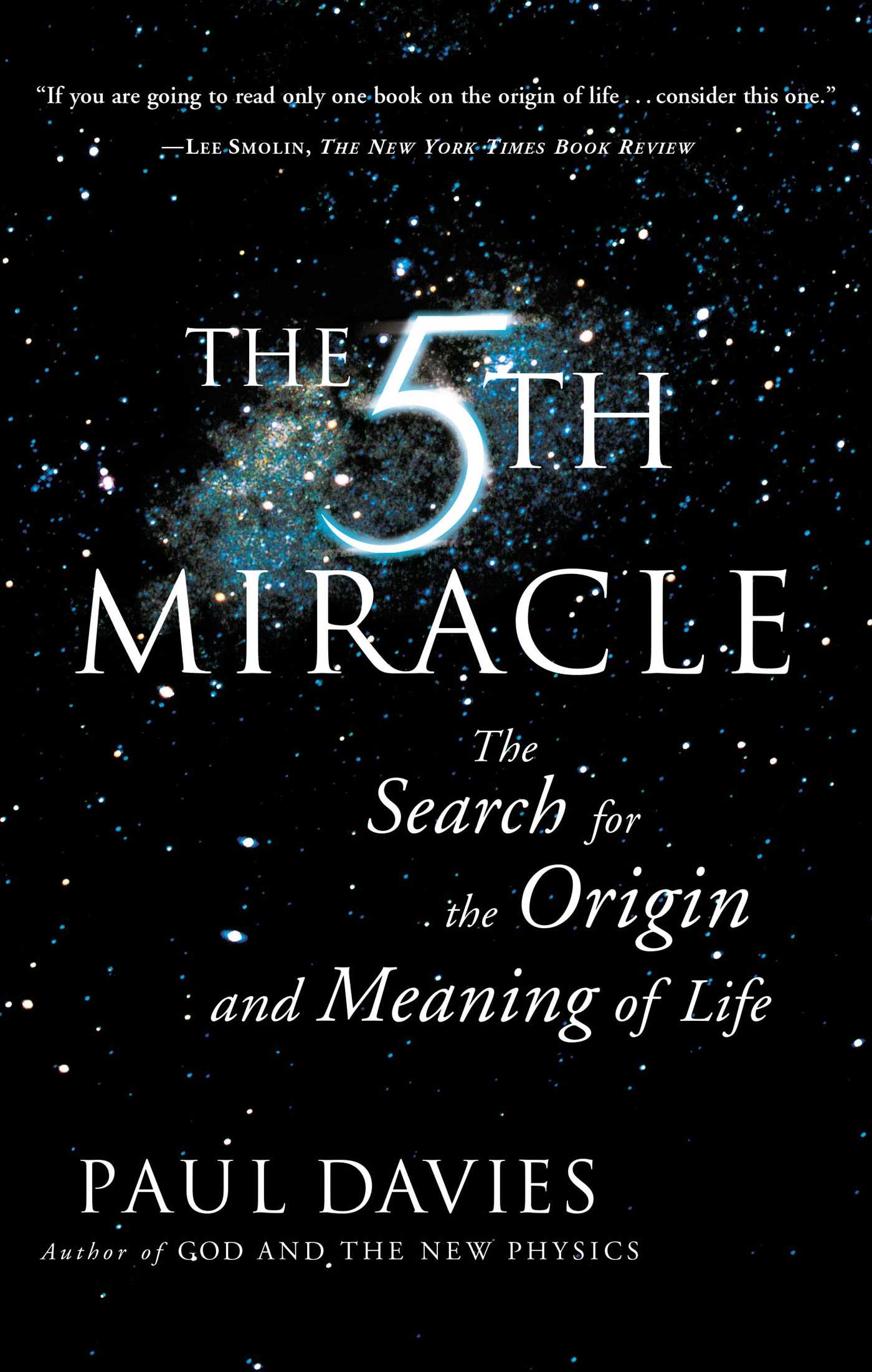 The Search for the Origin and Meaning of Life

The Search for the Origin and Meaning of Life