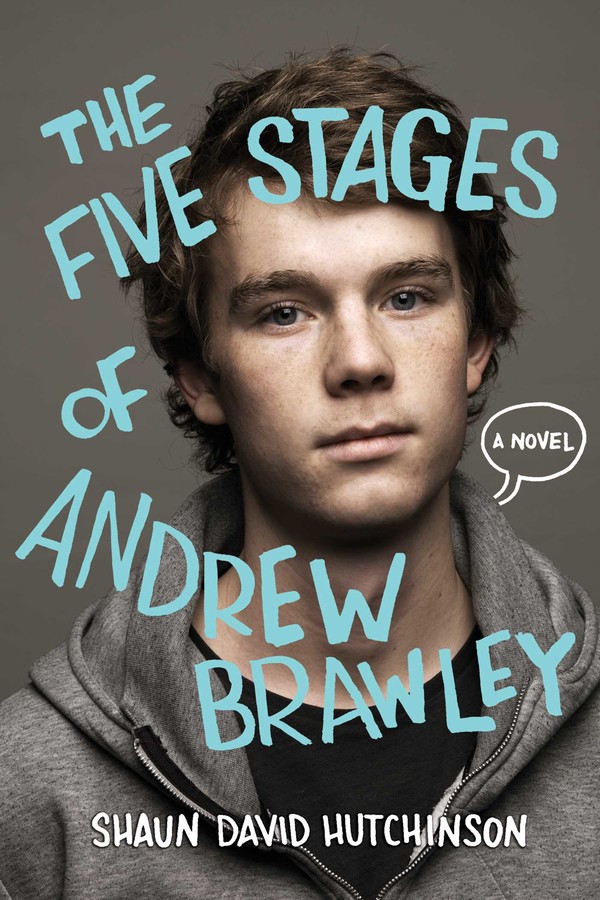 The Five Stages of Andrew Brawley

The Five Stages of Andrew Brawley

You may also like: Books to Binge After You've Watched Five Feet Apart