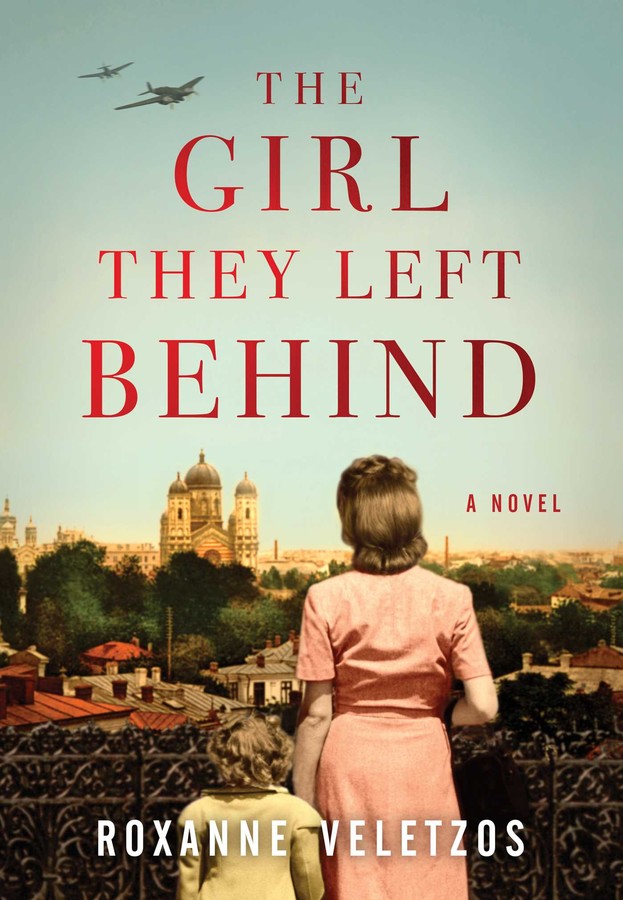 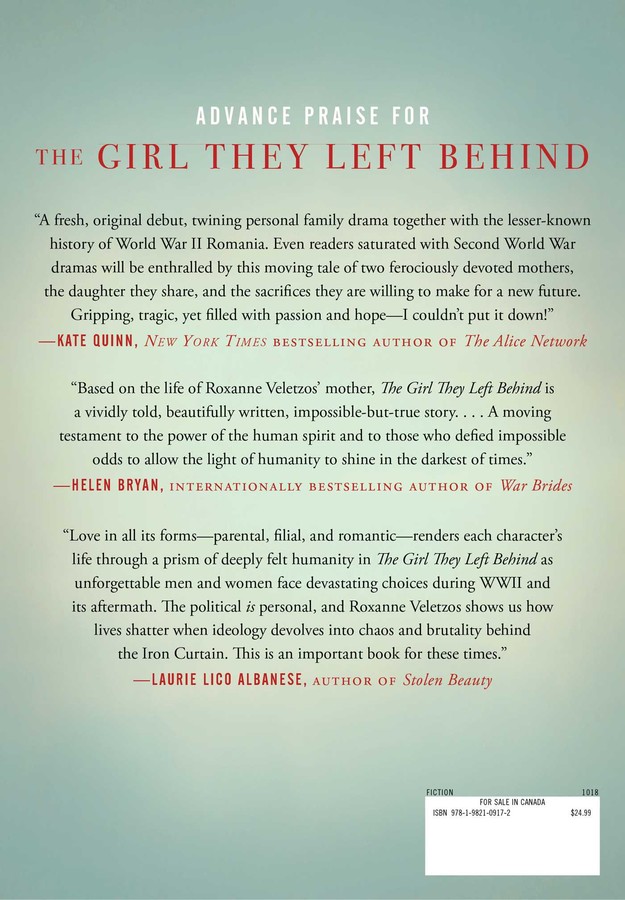 A sweeping family saga and love story that offers a vivid and unique portrayal of life in war-torn 1941 Bucharest and life behind the Iron Curtain during the Soviet Union occupation—perfect for fans of Lilac Girls and Sarah’s Key.

On a freezing night in January 1941, a little Jewish girl is found on the steps of an apartment building in Bucharest. With Romania recently allied with the Nazis, the Jewish population is in grave danger, undergoing increasingly violent persecution. The girl is placed in an orphanage and eventually adopted by a wealthy childless couple who name her Natalia. As she assimilates into her new life, she all but forgets the parents who were forced to leave her behind. They are even further from her mind when Romania falls under Soviet occupation.

Yet, as Natalia comes of age in a bleak and hopeless world, traces of her identity pierce the surface of her everyday life, leading gradually to a discovery that will change her destiny. She has a secret crush on Victor, an intense young man who as an impoverished student befriended her family long ago. Years later, when Natalia is in her early twenties and working at a warehouse packing fruit, she and Victor, now an important official in the Communist regime, cross paths again. This time they are fatefully drawn into a passionate affair despite the obstacles swirling around them and Victor’s dark secrets.

When Natalia is suddenly offered a one-time chance at freedom, Victor is determined to help her escape, even if it means losing her. Natalia must make an agonizing decision: remain in Bucharest with her beloved adoptive parents and the man she has come to love, or seize the chance to finally live life on her own terms, and to confront the painful enigma of her past.

This reading group guide for The Girl They Left Behind includes an introduction, discussion questions, and ideas for enhancing your book club. The suggested questions are intended to help your reading group find new and interesting angles and topics for your discussion. We hope that these ideas will enrich your conversation and increase your enjoyment of the book

1. For much of the novel, Natalia cannot remember her life before Anton and Despina adopted her, saying “her past had faded to black” (pg. 73), although she eventually regains some of her memories of her birth parents’ flight from Romania when she was almost four. What is your earliest memory? Is there anything from before then that you wish you could recollect?

2. In the first window into Despina’s point of view, she reflects on the serendipitous nature of her meeting Anton. Are there other moments in the plot that seem “fated”? What role does the notion of fate play in the book?

3. The Girl They Left Behind is separated into three parts—Anton and Despina, Natalia, and Victor. Why do you think Roxanne Veletzos chose to structure the novel this way? How did each part contribute to the overarching narrative?

4. One of the prominent themes of the book is reversal of fortune. For example, Anton acquires great wealth, only to lose everything, and Victor, once a starving university student, rises to the top of a political regime. What do you think bonds these two characters so deeply despite their opposing circumstances?

5. In a critical moment when Natalia is ill and needs to get to a hospital, a Nazi soldier decides to save her life because he also has a daughter. Were you surprised by this display of humanity? Do you think he would have done the same thing if he knew Natalia was of Jewish descent? Why, or why not?

6. When Despina receives the letter from Natalia’s birth mother, she is forced to make a decision about whether to share that letter with her daughter. Do you think you would have done the same thing in her position?

7. When Natalia runs into Victor in her early twenties, she is torn between her attraction to him and his desertion of her and her family ten years prior. What finally draws her into his arms? Does she ever forgive him fully or is there still a part of him that she distrusts? What in the end allows her to let him go and move into a future without him?

8. Both Despina and Zora exemplify incredible strength in their fight for the safety of their daughter. Discuss whether they seem ultimately separated or united in the choices they make as mothers. Which one of them do you think finds the most peace at the end of the novel?

1. As a group, take a look at the section beginning on page 341: The Real Girl Left Behind. Do the photographs of the real-life Anton, Despina, and Natalia match with how you envisioned them? If not, how do they differ? In her author’s note, Roxanne Veletzos mentions a couple of the changes she made to her mother’s story to fictionalize it. Why do you think she made those changes? What effect did they have on the novel?

2. In the epilogue, Natalia writes that she will help her parents leave Romania and help them join her. Consider writing a scene in which Anton and Despina come to New York. What would it be like for them to reunite with Natalia? How would they feel seeing Zora and Iosef? What sort of life would they build in America? Share your writing pieces with your book club and discuss the different ways you imagined their future.

3. One aspect that sets The Girl They Left Behind apart from many other novels set during the same era is its Romanian setting. Consider reading another historical novel set during World War II with your book group, such as All the Light We Cannot See by Anthony Doer, The Diplomat’s Daughter by Karin Tanabe, or The German Girl by Armando Lucas Correa. After reading, compare and contrast with The Girl They Left Behind. What similar themes were touched upon in both novels? What challenges did characters face in both? How did the setting impact its outlook on the war or its fallout? What did each novel explore that was different? 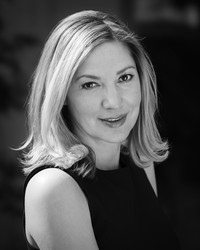 Roxanne Veletzos was born in Bucharest, Romania and moved to California with her family as a young teen. Already fluent in English and French, she began writing short stories about growing up in her native Eastern Europe, at first as a cathartic experience as she transitioned to a new culture. Building on her love of the written language, she obtained a bachelor’s degree in journalism from California State University, Northridge and has worked as an editor, content writer, and marketing manager for a number of Fortune 500 companies.