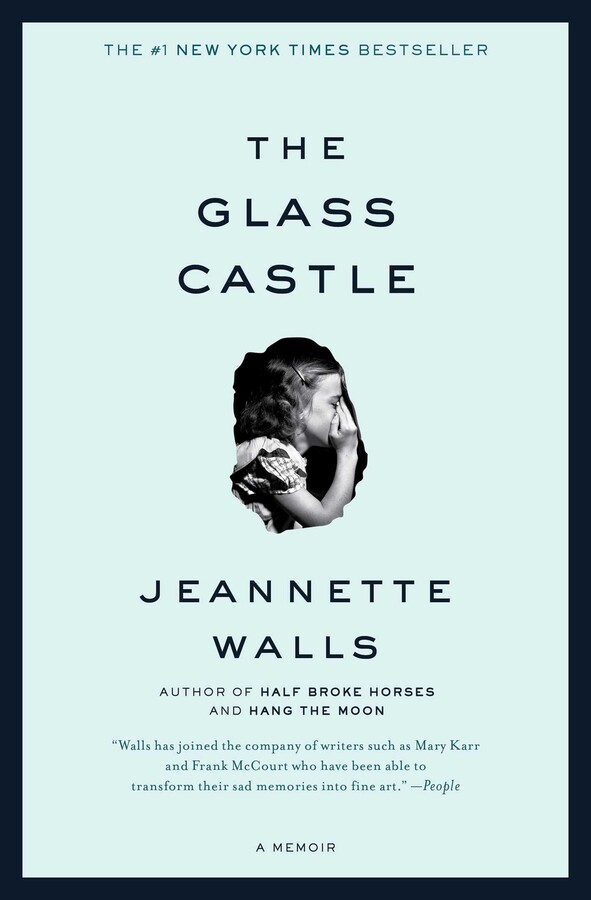 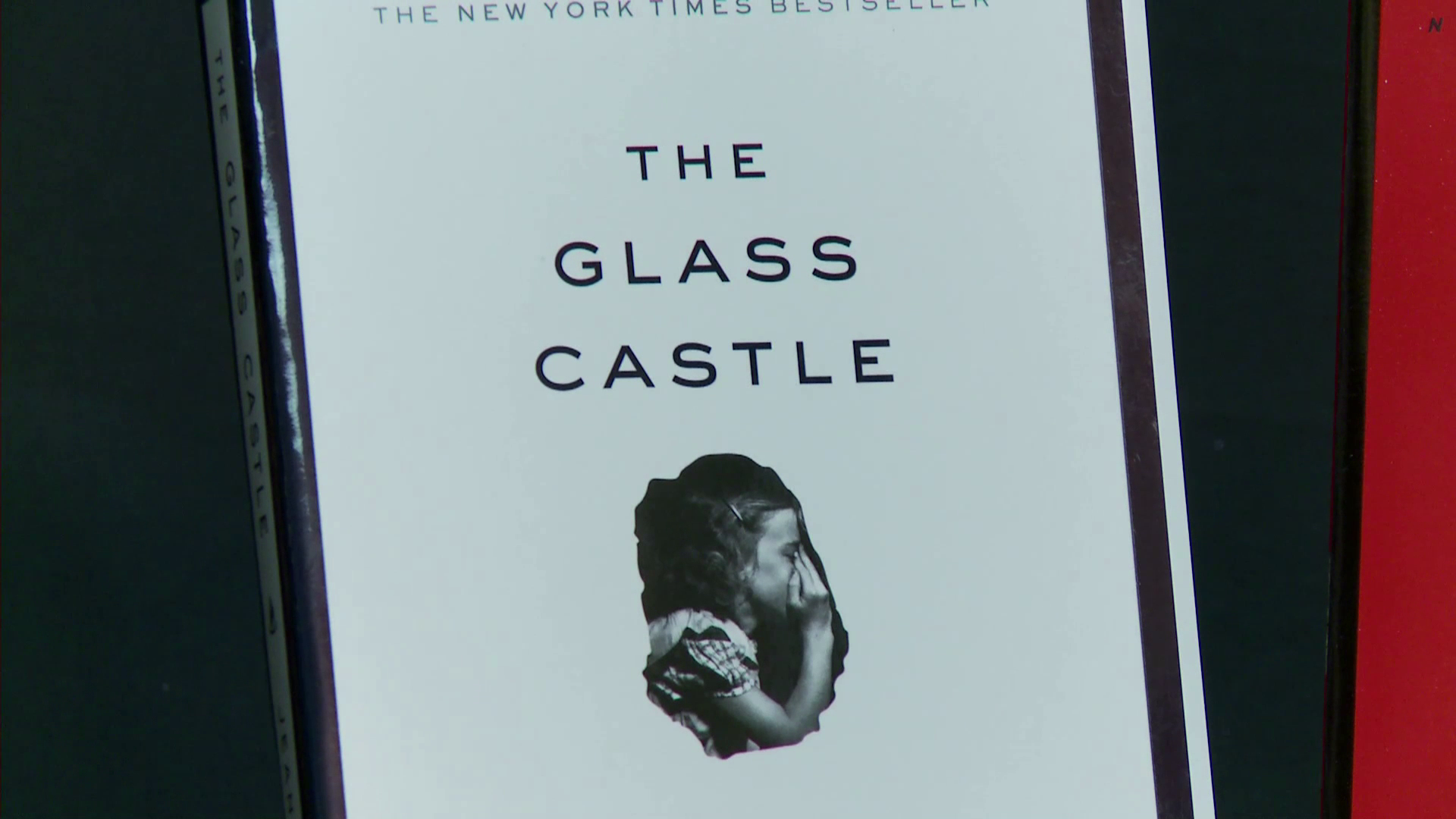 How Book Clubs Go Beyond the Book

How Book Clubs Go Beyond the Book 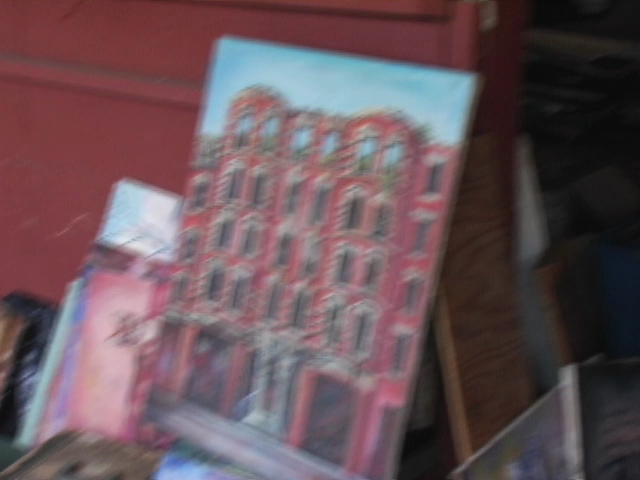 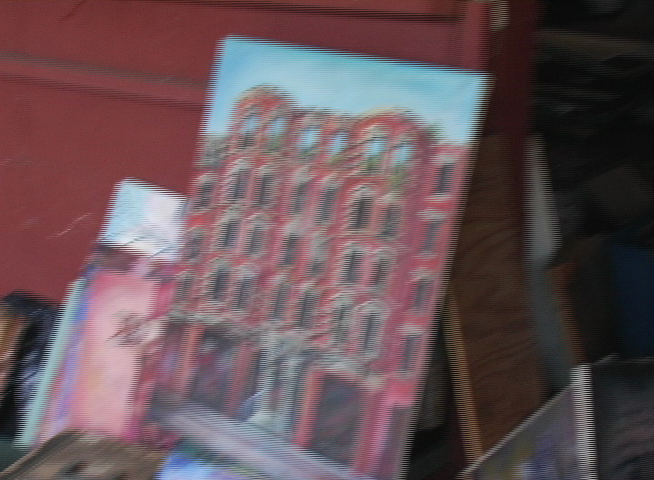 MORE THAN SEVEN YEARS ON THE NEW YORK TIMES BESTSELLER LIST
The perennially bestselling, extraordinary, one-of-a-kind, “nothing short of spectacular” (Entertainment Weekly) memoir from one of the world’s most gifted storytellers.

The Glass Castle is a remarkable memoir of resilience and redemption, and a revelatory look into a family at once deeply dysfunctional and uniquely vibrant. When sober, Jeannette’s brilliant and charismatic father captured his children’s imagination, teaching them physics, geology, and how to embrace life fearlessly. But when he drank, he was dishonest and destructive. Her mother was a free spirit who abhorred the idea of domesticity and didn’t want the responsibility of raising a family.

The Walls children learned to take care of themselves. They fed, clothed, and protected one another, and eventually found their way to New York. Their parents followed them, choosing to be homeless even as their children prospered.

The Glass Castle is truly astonishing—a memoir permeated by the intense love of a peculiar but loyal family.


1. Though The Glass Castle is brimming with unforgettable stories, which scenes were the most memorable for you? Which were the most shocking, the most inspiring, the funniest?

2. Discuss the metaphor of a glass castle and what it signifies to Jeannette and her father. Why is it important that, just before leaving for New York, Jeannette tells her father that she doesn't believe he'll ever build it? (p. 238).

3. The first story Walls tells of her childhood is that of her burning herself severely at age three, and her father dramatically takes her from the hospital: "You're safe now" (p. 14). Why do you think she opens with that story, and how does it set the stage for the rest of the memoir?

4. Rex Walls often asked his children, "Have I ever let you down?" Why was this question (and the required "No, Dad" response) so important for him -- and for his kids? On what occasions did he actually come through for them?

5. Jeannette's mother insists that, no matter what, "life with your father was never boring" (p. 288). What kind of man was Rex Walls? What were his strengths and weaknesses, his flaws and contradictions?

6. Discuss Rose Mary Walls. What did you think about her description of herself as an "excitement addict"? (p. 93).

7. Though it portrays an incredibly hardscrabble life, The Glass Castle is never sad or depressing. Discuss the tone of the book, and how do you think that Walls achieved that effect?

8 Describe Jeannette's relationship to her siblings and discuss the role they played in one another's lives.

9. In college, Jeannette is singled out by a professor for not understanding the plight of homeless people; instead of defending herself, she keeps quiet. Why do you think she does this?

10. The two major pieces of the memoir -- one half set in the desert and one half in West Virginia -- feel distinct. What effect did such a big move have on the family -- and on your reading of the story? How would you describe the shift in the book's tone?

11. Were you surprised to learn that, as adults, Jeannette and her siblings remained close to their parents? Why do you think this is?

13. For many reviewers and readers, the most extraordinary thing about The Glass Castle is that, despite everything, Jeannette Walls refuses to condemn her parents. Were you able to be equally nonjudgmental?

14. Like Mary Karr's Liars' Club and Rick Bragg's All Over But the Shoutin', Jeannette Walls' The Glass Castle tells the story of a wildly original (and wildly dysfunctional) family with humor and compassion. Were their other comparable memoirs that came to mind? What distinguishes this book? 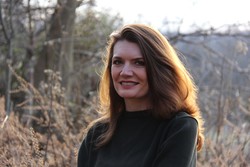 Jeannette Walls graduated from Barnard College and was a journalist in New York. Her memoir, The Glass Castle, has been a New York Times bestseller for more than six years. She is also the author of the instant New York Times bestsellers The Silver Star and Half Broke Horses, which was named one of the ten best books of 2009 by the editors of The New York Times Book Review. Walls lives in rural Virginia with her husband, the writer John Taylor.

"Walls has joined the company of writers such as Mary Karr and Frank McCourt who have been able to transform their sad memories into fine art."

"Walls has a God-given knack for spinning a yarn, and The Glass Castle is nothing short of spectacular."

"Each memory is more incredible than the last... That Walls recounts them so well and in such detail is our good fortune."

"On the eighth day, when God was handing out whining privileges, he came upon Jeannette Walls and said, 'For you, an unlimited lifetime supply.' Apparently, Walls declined His kind offer."

"Charles Dickens's scenes of poverty and hardship are no more audacious and no more provocative than those in the pages of this stunning memoir."

"Some people are born storytellers. Some lives are worth telling. The best memoirs happen when these two conditions converge. In The Glass Castle, they have."

"The Glass Castle is the kind of story that keeps you awake long after the rest of the house has fallen asleep."

"The Glass Castle is nothing short of spectacular."