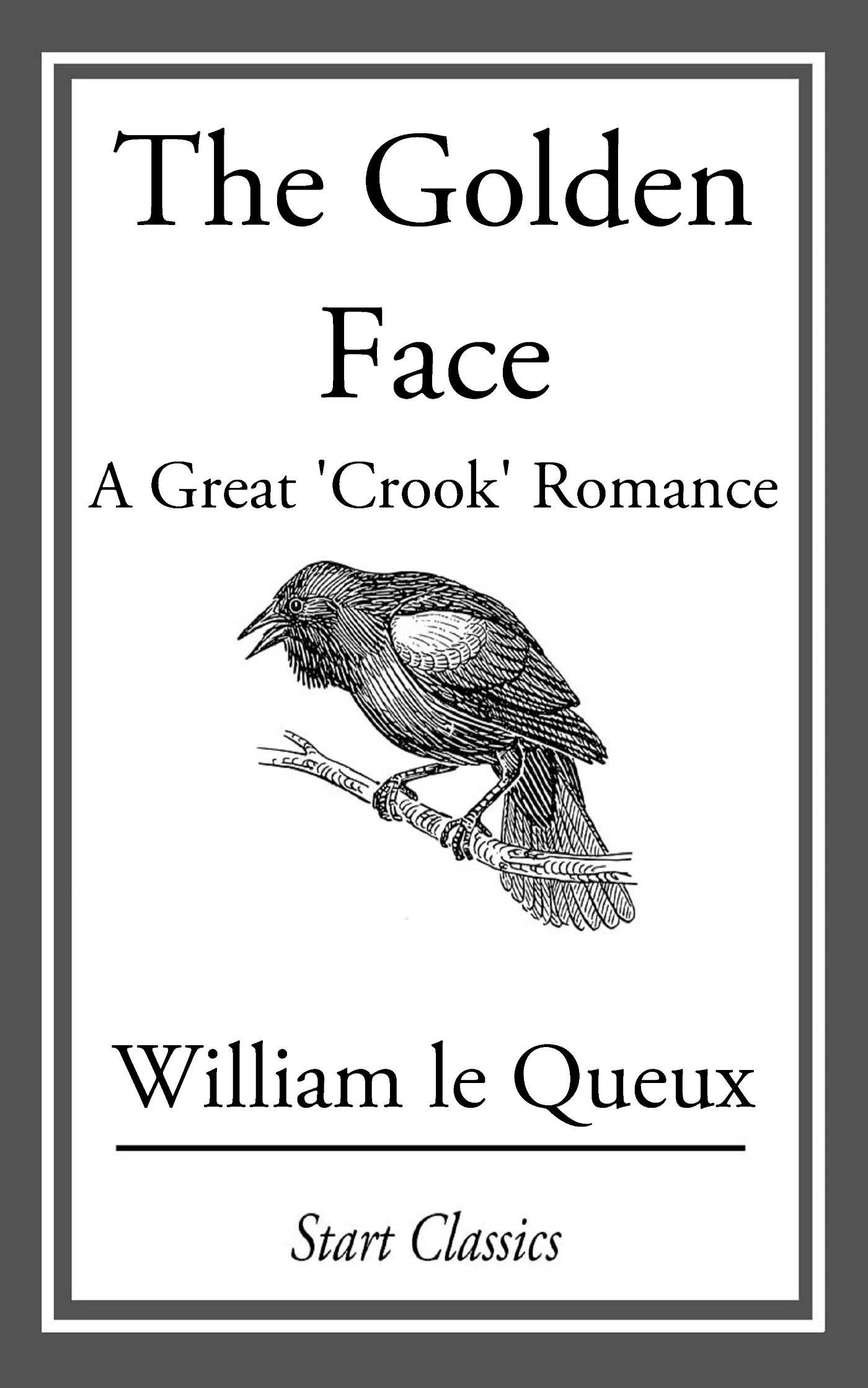 In order to ease my conscience and, further, to disclose certain facts which for the past year or two have, I know, greatly puzzled readers of our daily newspapers, I have decided to here reveal some very curious and, perhaps, sensational circumstances. In fact, after much perplexity and long consideration, I have resolved, without seeking grace or favor, to make a clean breast of all that happened to me, and to leave the reader to judge of my actions, and either to condemn or to condone my offenses. I will begin at the beginning. It has been said that service in the Army has upset the average man's chances of prosperity in civil life. That, I regret, is quite true. When I, George Hargreave, came out of the Army after the Armistice, I found myself, like many hundreds of other ex-officers, completely at a loose end, without a shilling in the world over and above the gratuity of between two and three hundred pounds to which my period of commissioned service entitled me. Grown accustomed during the war, however, to fending for myself and overcoming difficulties and problems of one sort and another, I at once set to work to look about for any kind of employment for which I fancied I might be fitted. After answering many advertisements to no purpose, I one day happened upon one in The Times which rather stirred my curiosity.

SEE ALL
See more by William Le Queux
Thank you for signing up, fellow book lover!