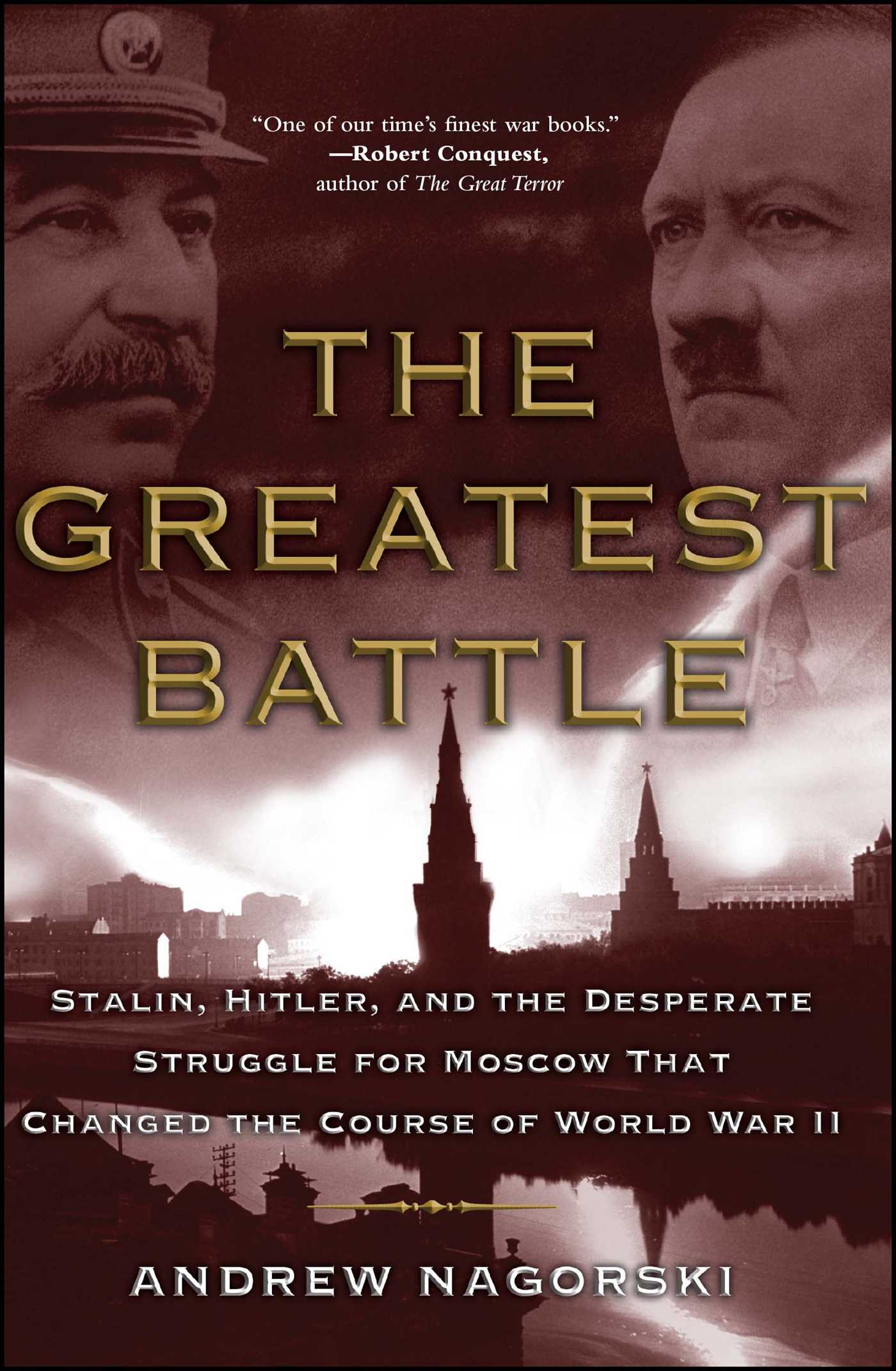 Stalin, Hitler, and the Desperate Struggle for Moscow That Changed the Course of World War II

Stalin, Hitler, and the Desperate Struggle for Moscow That Changed the Course of World War II