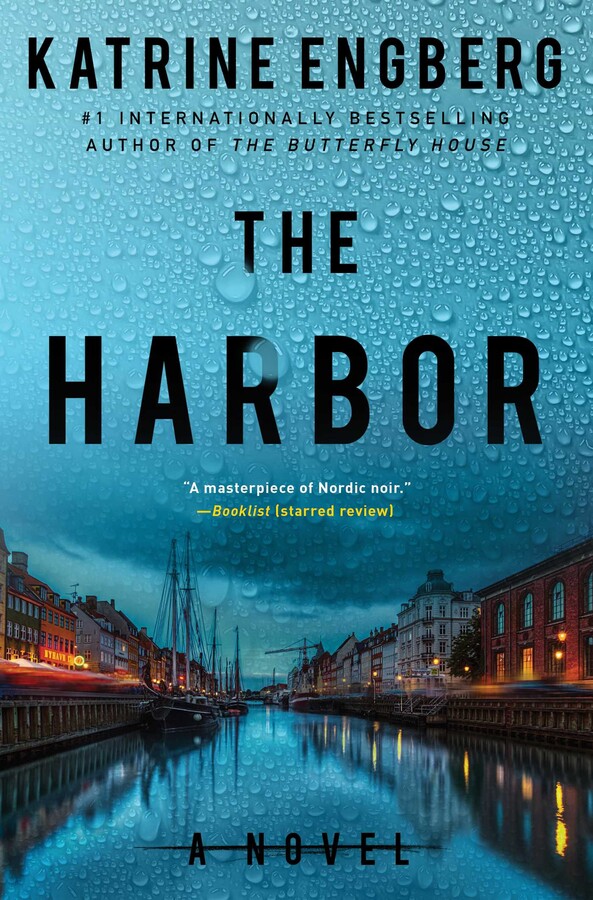 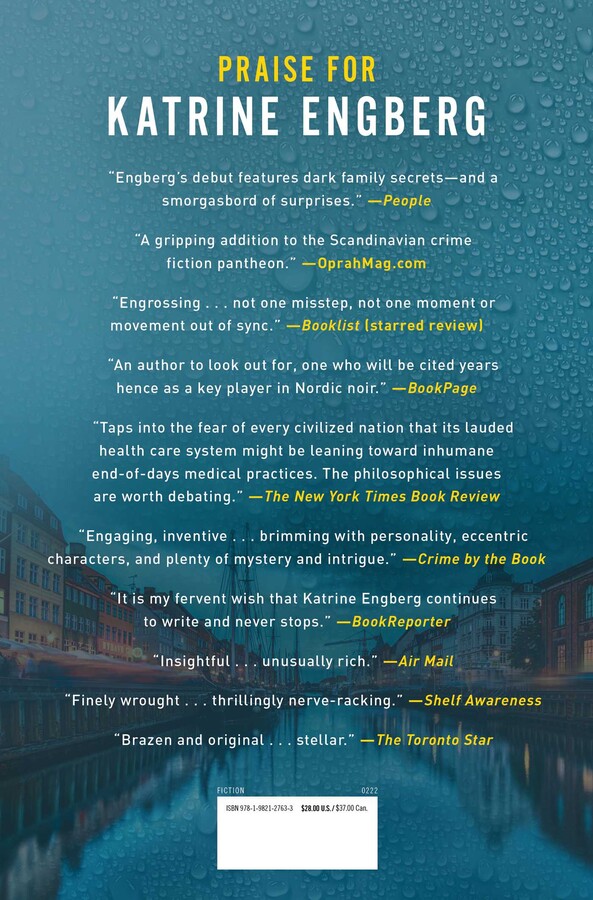 The Harbor
By Katrine Engberg
Read by Graeme Malcolm