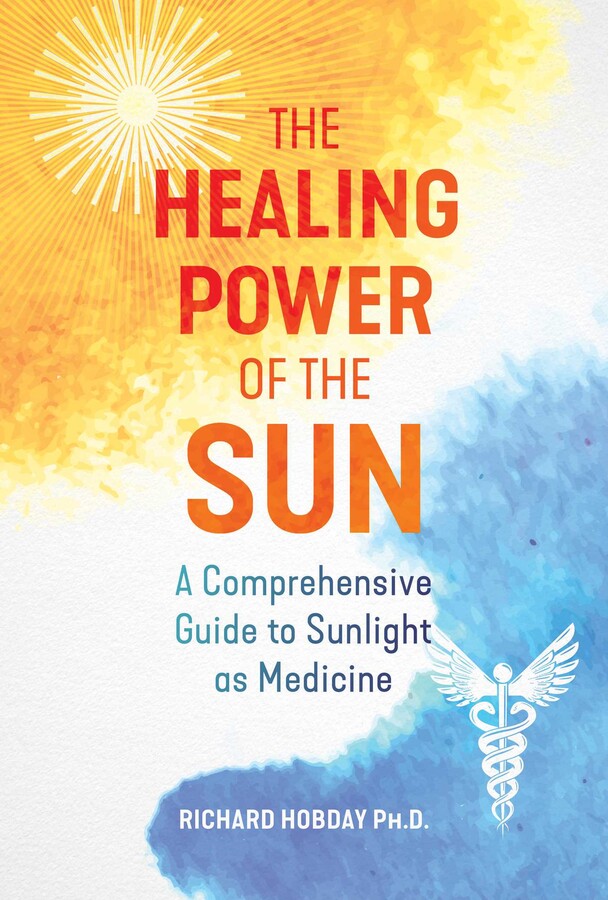 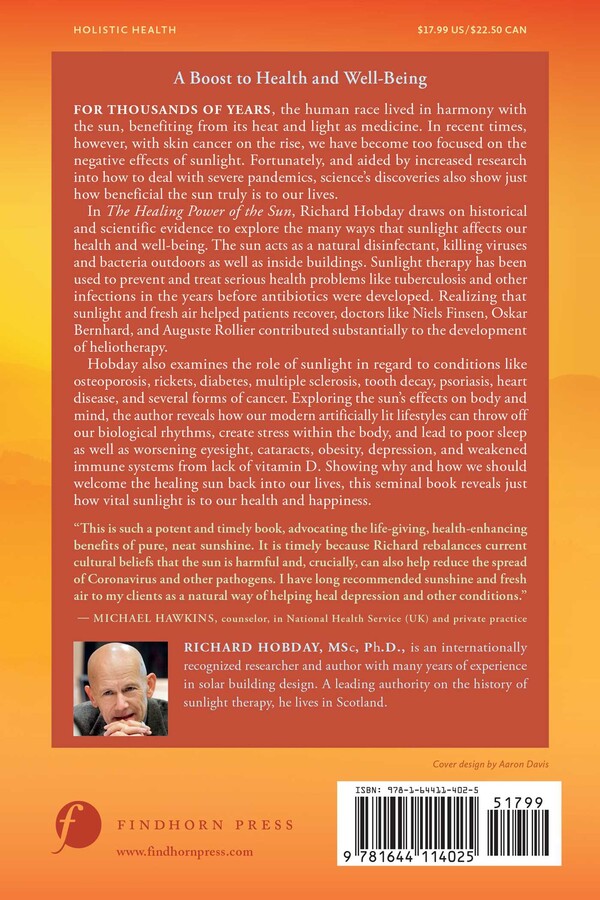 The Healing Power of the Sun

A Comprehensive Guide to Sunlight as Medicine

The Healing Power of the Sun

A Comprehensive Guide to Sunlight as Medicine