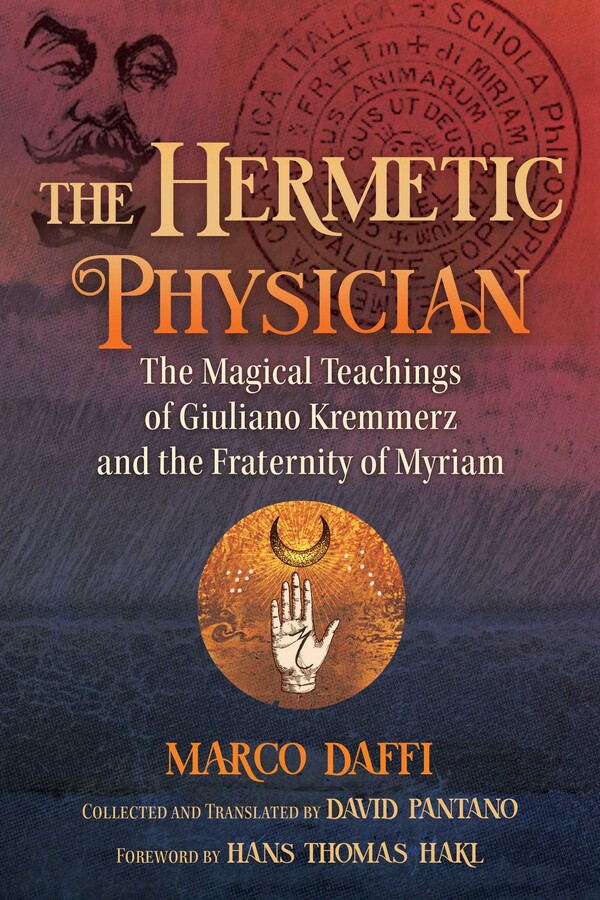 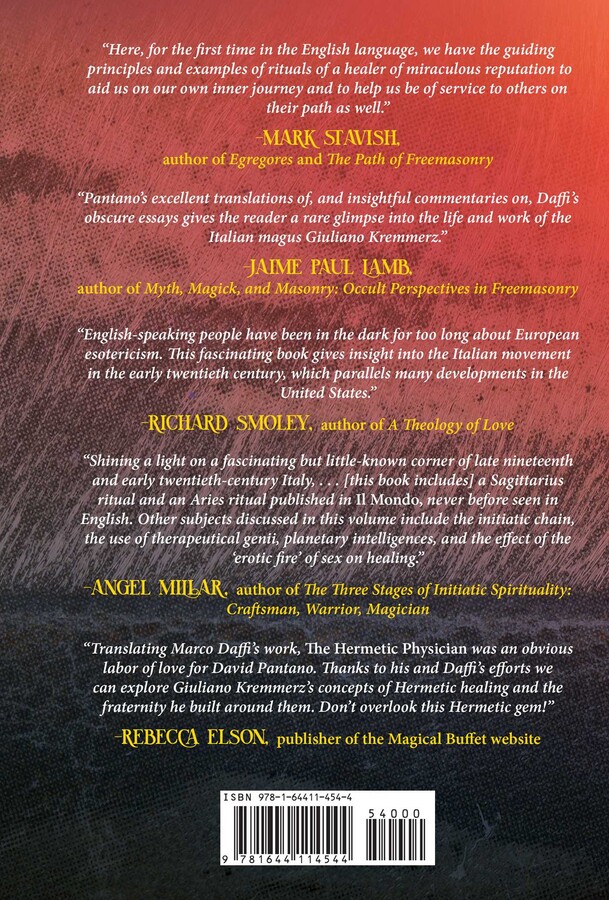 The Magical Teachings of Giuliano Kremmerz and the Fraternity of Myriam

The Magical Teachings of Giuliano Kremmerz and the Fraternity of Myriam