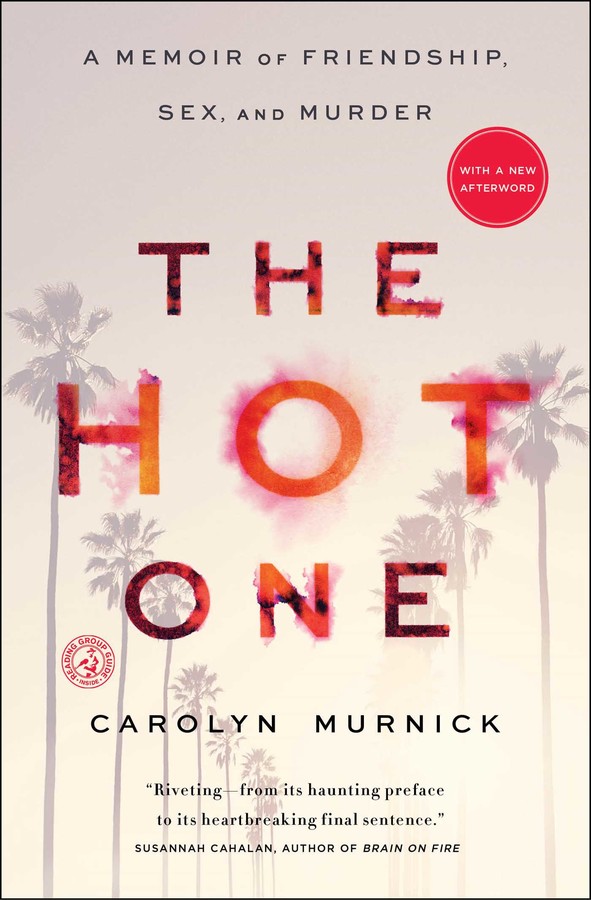 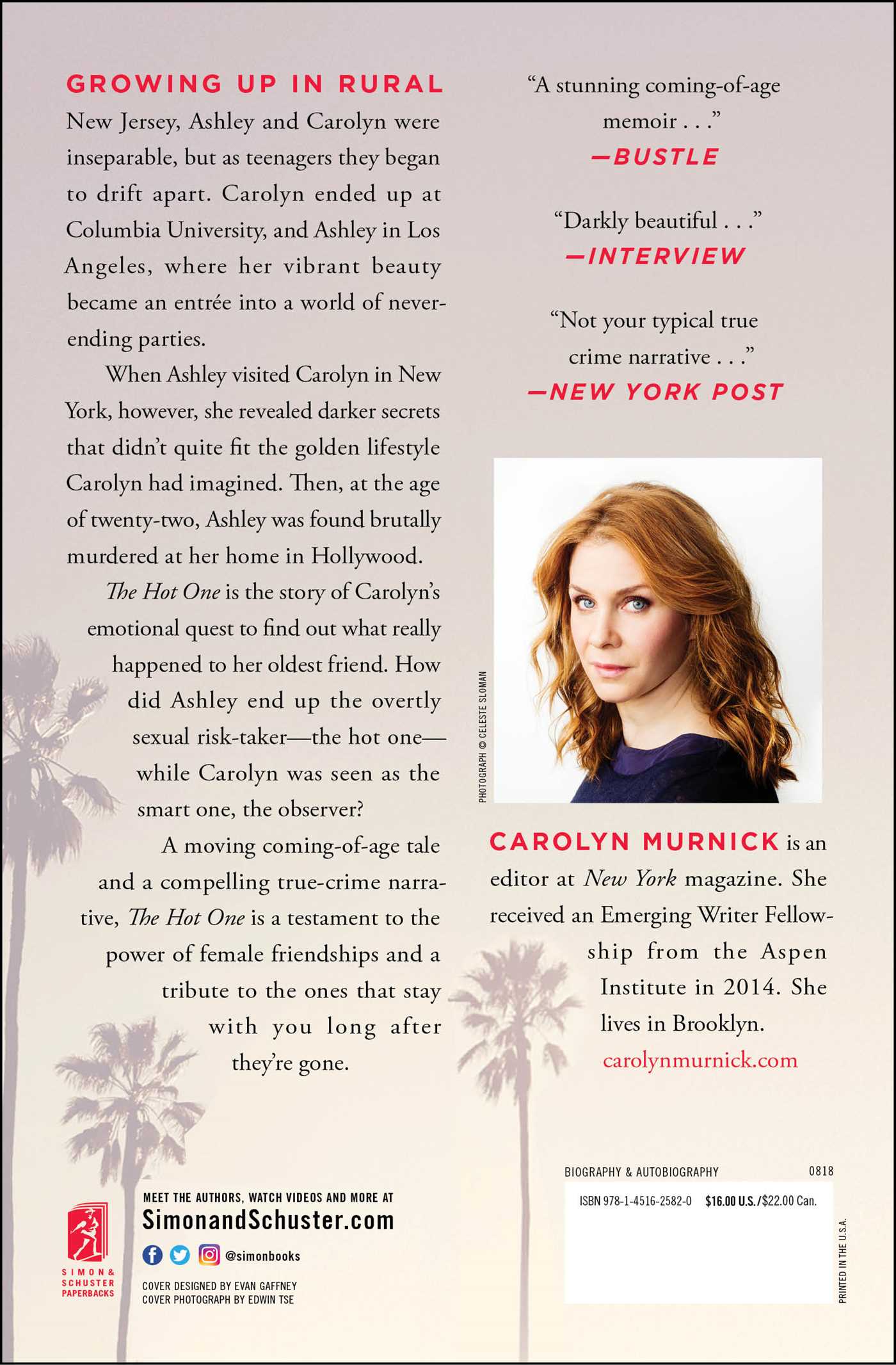 A Memoir of Friendship, Sex, and Murder

A Memoir of Friendship, Sex, and Murder

You may also like: Books to Read When You're Done Binging DIRTY JOHN