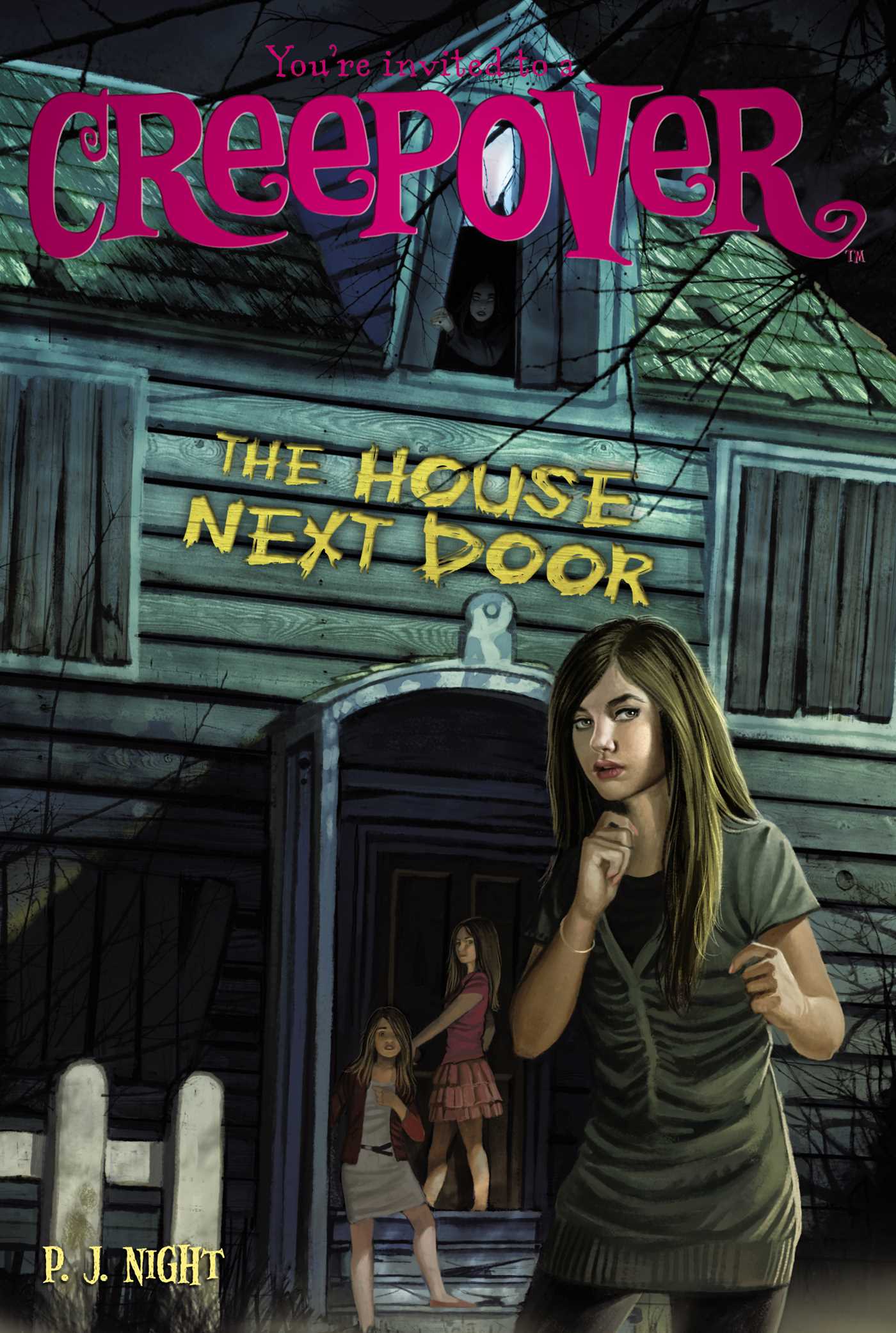 The House Next Door

The House Next Door