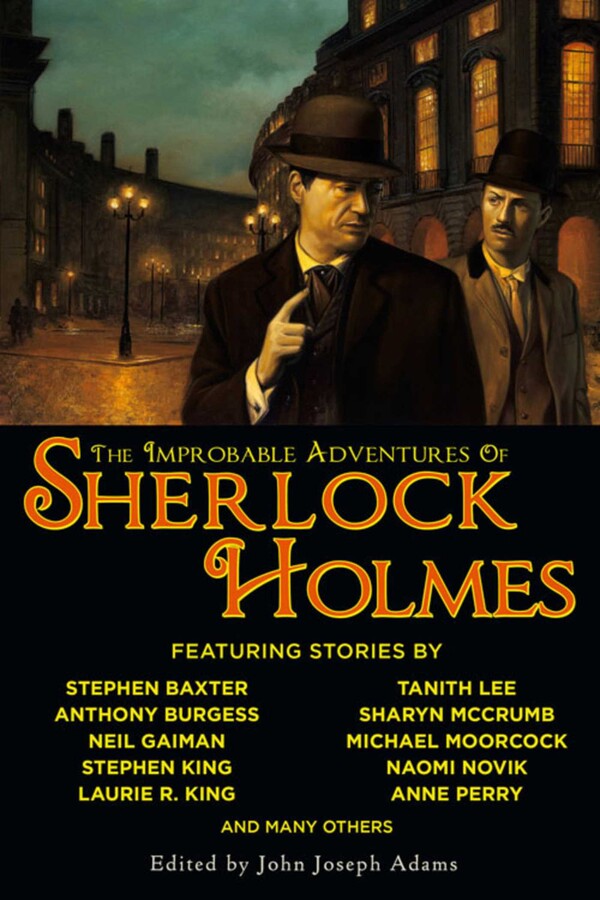 The Improbable Adventures of Sherlock Holmes

The Improbable Adventures of Sherlock Holmes