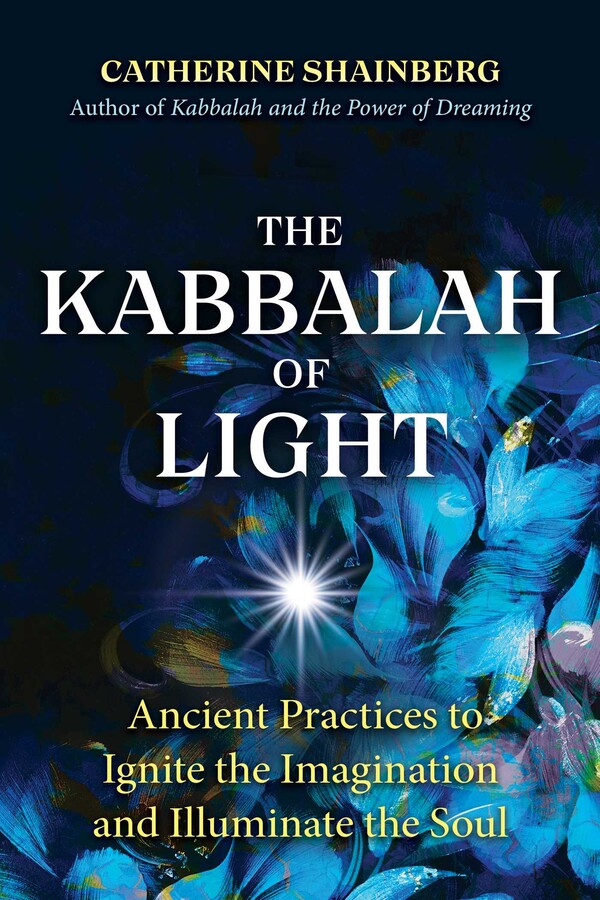 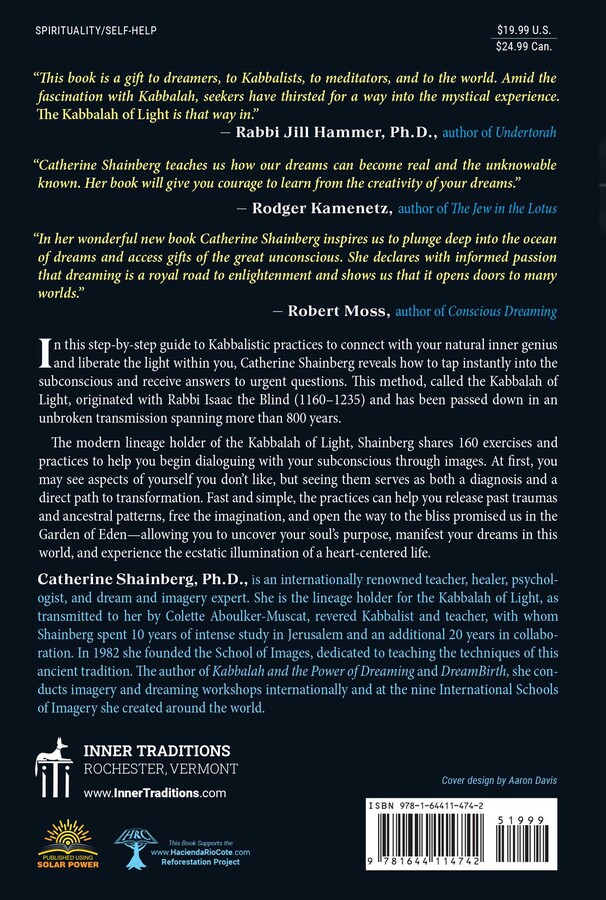 The Kabbalah of Light

Ancient Practices to Ignite the Imagination and Illuminate the Soul

The Kabbalah of Light

Ancient Practices to Ignite the Imagination and Illuminate the Soul