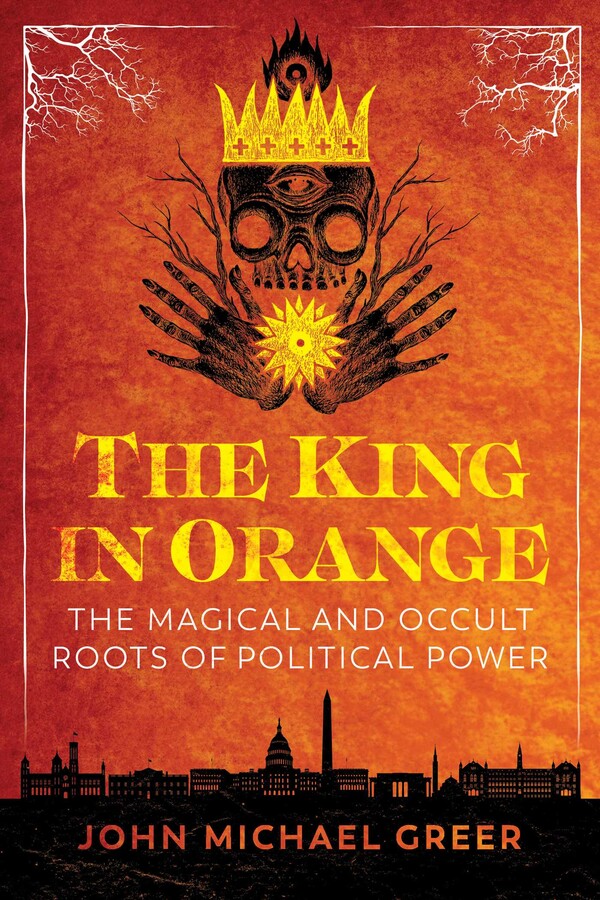 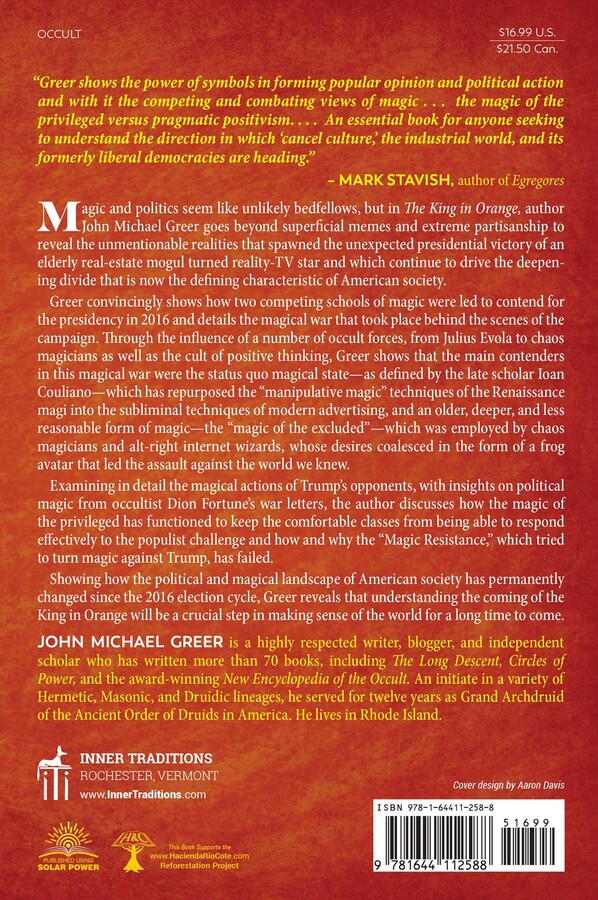 The King in Orange

The Magical and Occult Roots of Political Power

The King in Orange

The Magical and Occult Roots of Political Power