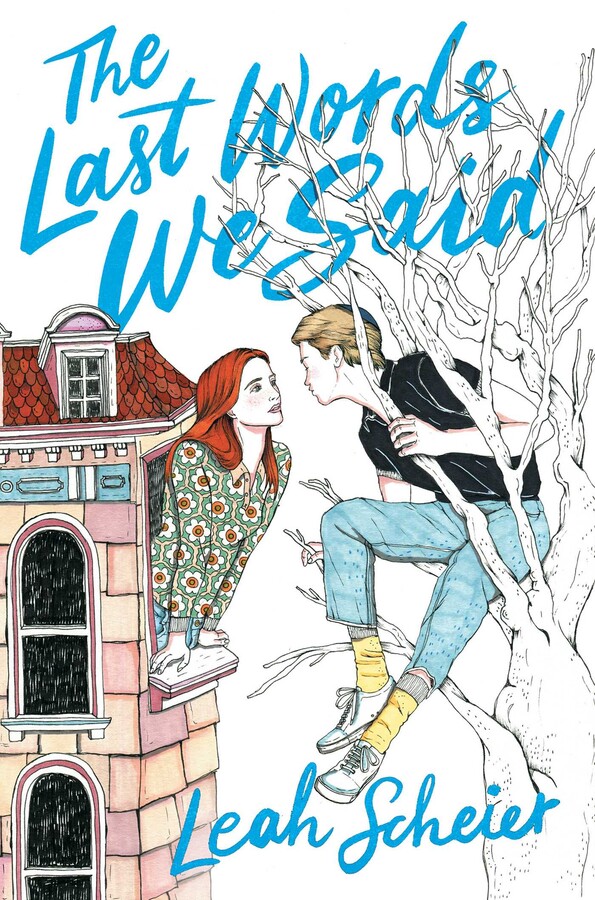 The Last Words We Said

The Last Words We Said