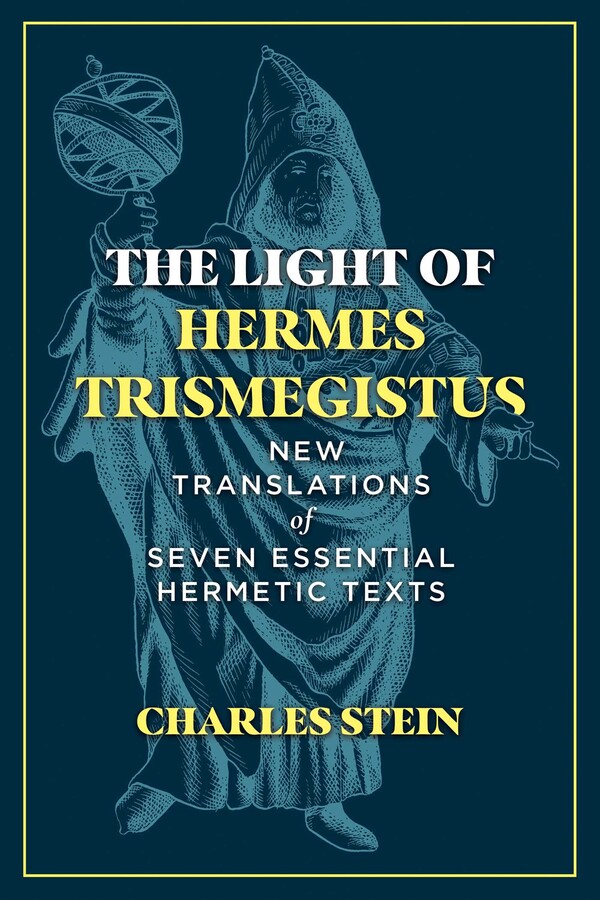 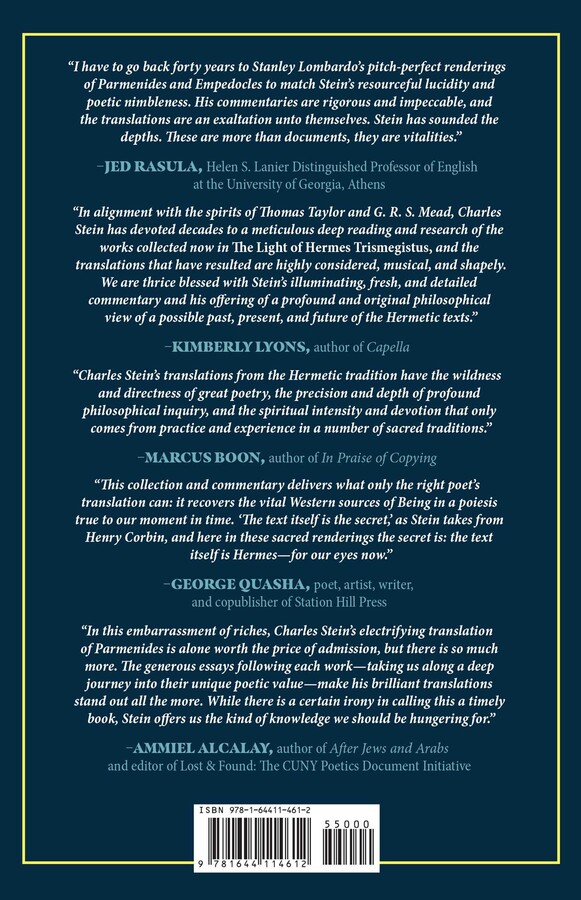 The Light of Hermes Trismegistus

The Light of Hermes Trismegistus