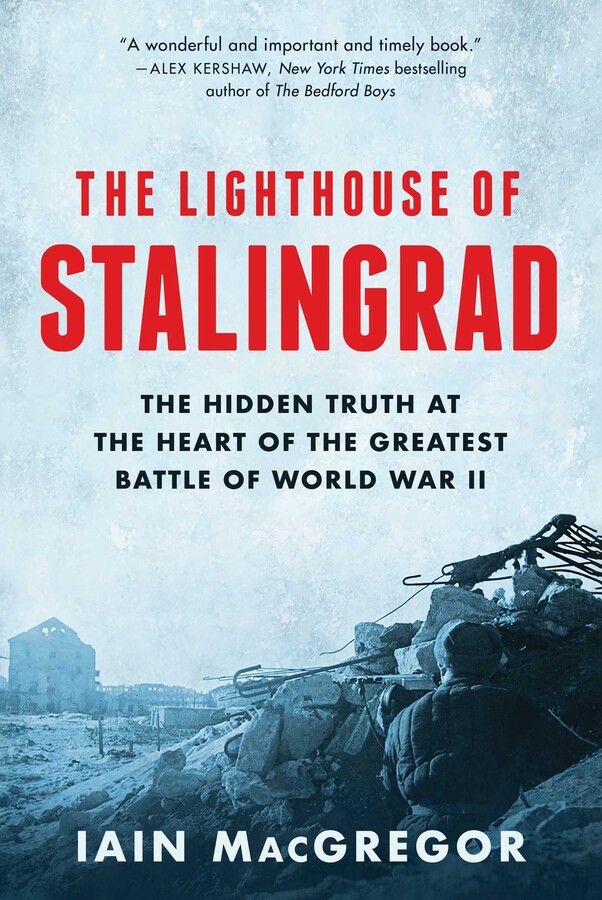 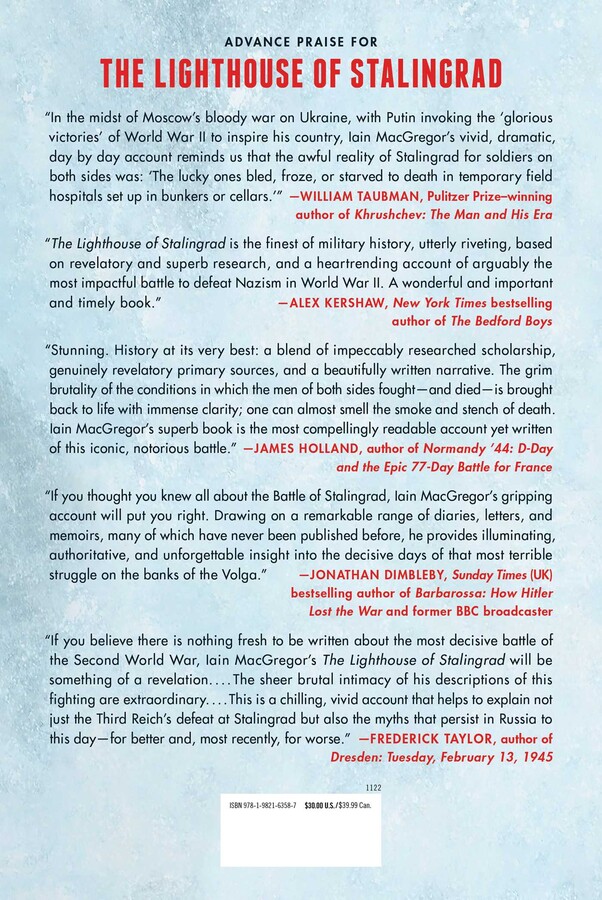 The Lighthouse of Stalingrad
By Iain MacGregor
Read by Kris Dyer

The Lighthouse of Stalingrad

The Lighthouse of Stalingrad