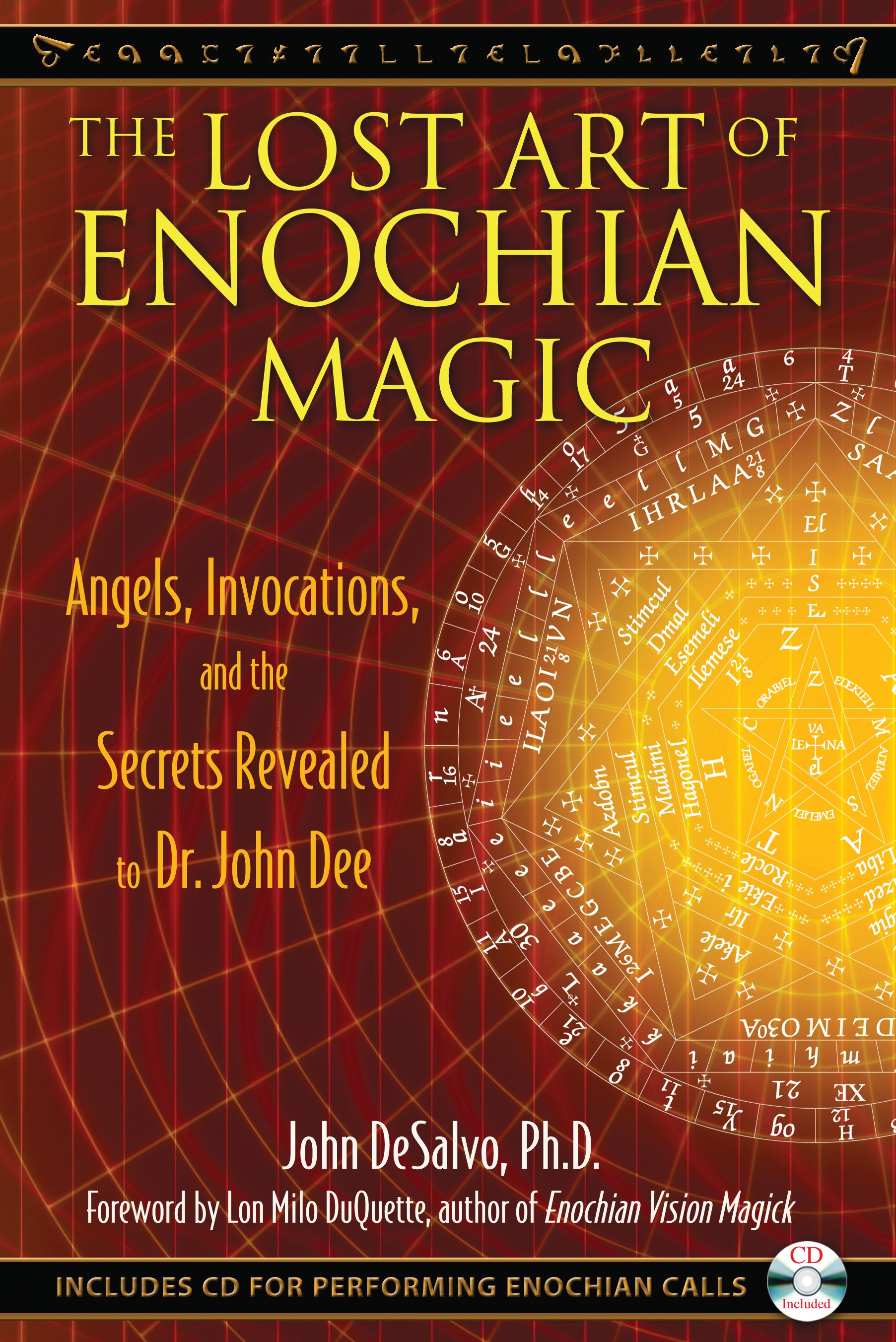 The Lost Art of Enochian Magic

Angels, Invocations, and the Secrets Revealed to Dr. John Dee

The Lost Art of Enochian Magic

Angels, Invocations, and the Secrets Revealed to Dr. John Dee