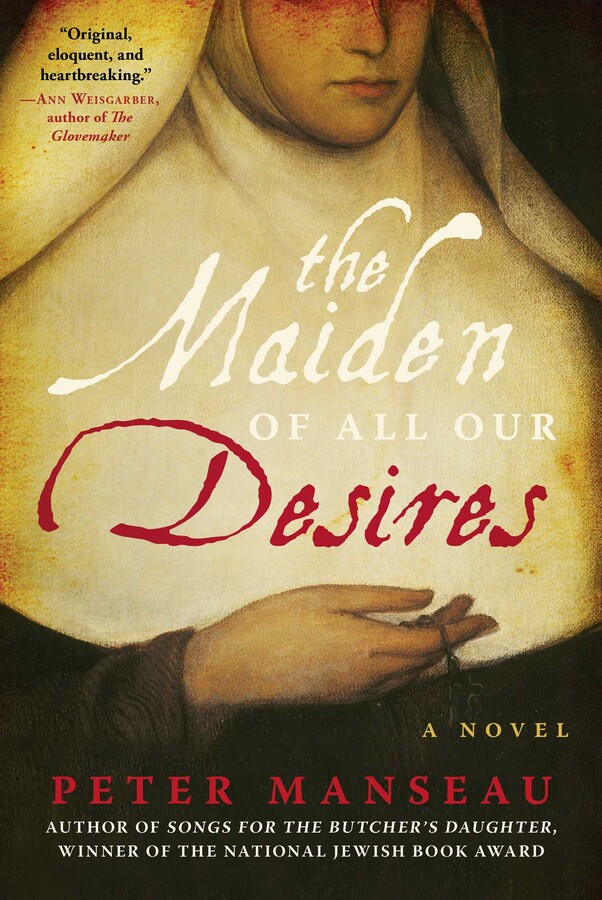 The Maiden of All Our Desires

The Maiden of All Our Desires