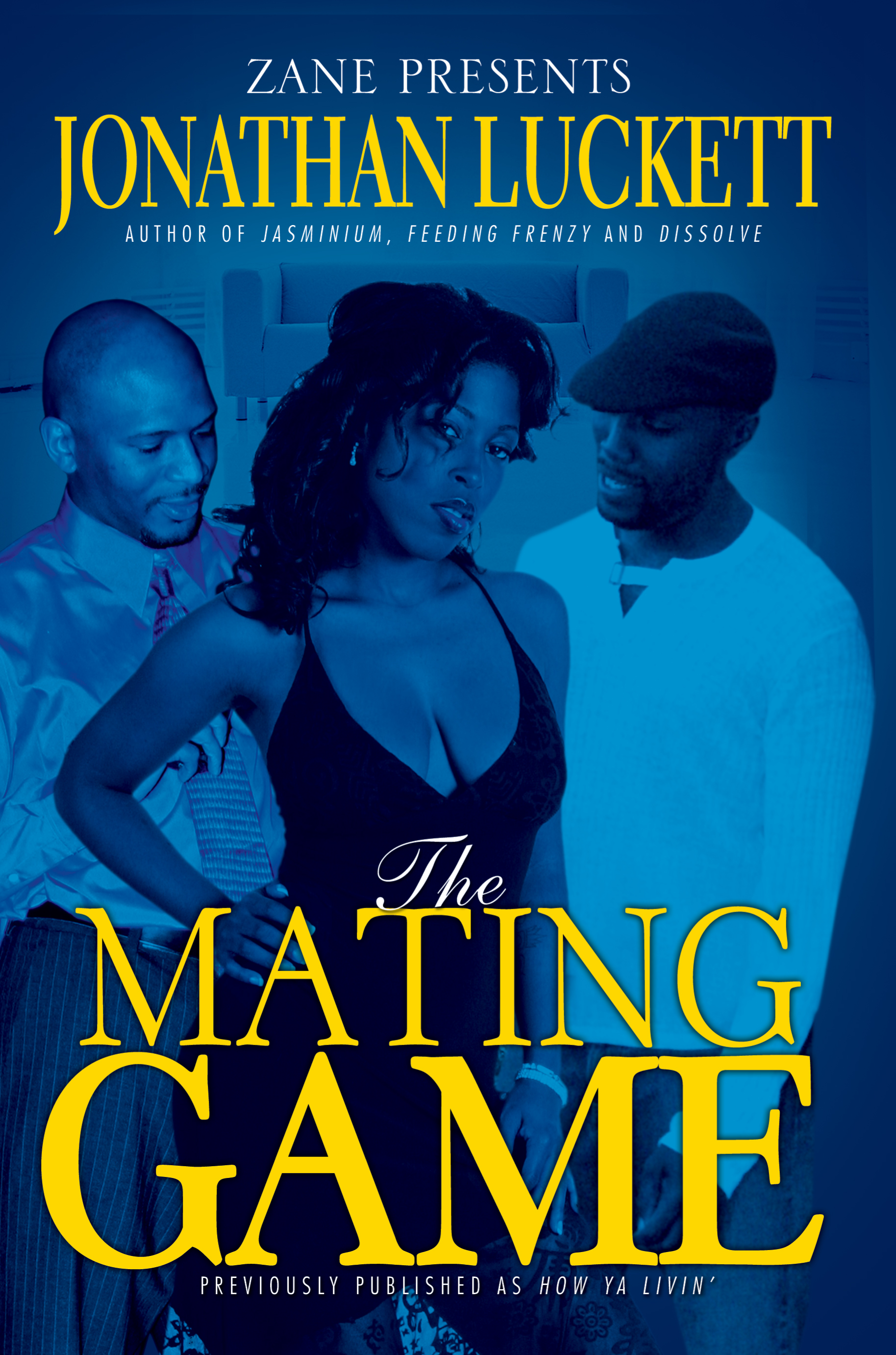 The Mating Game follows the lives of three African American best friends looking for romance in the nation's capital—but despite their charm, wit, and success in their professional endeavors, their diverse approach to the dating game isn't getting them results.

From the streets of Washington and New York to the steamy French Quarter of New Orleans, Trey, Vince, and Erika leave a trail of pandemonium in their wake.

Trey is a character that you love to hate-an ardent player who relishes the hunt. With his dapper good looks, quick tongue, and insatiable personality, he seems to be forever running from Layla, an exotically beautiful woman with a mysterious past. Five years ago she was the love of his life until she ruined him.

Vince is the successful, ruggedly handsome, hopelessly romantic Renaissance man, who is searching high and low, seemingly without success, for his ideal mate. Vince finds beauty in every woman he meets-until it becomes painfully apparent that they are not the one.

And then there is Erika, with her confidence, beauty, brains, and tough, no-nonsense attitude; she thinks she has finally found her ideal man. But when problems in the bedroom crop up, they make her step back and take a serious pause.

Along the way, Vince, Trey, and Erika’s friendship is tested as two mysterious women enter their lives. Suddenly their world is spinning madly out of control, and when the dust settles, things may never be the same between them.

Jonathan Luckett is a native of Brooklyn who has been writing since the seventh grade. He is the author of Feeding Frenzy, Jasmimium, Dissolve, The Forever Game, and The Mating Game. He lives in Maryland.