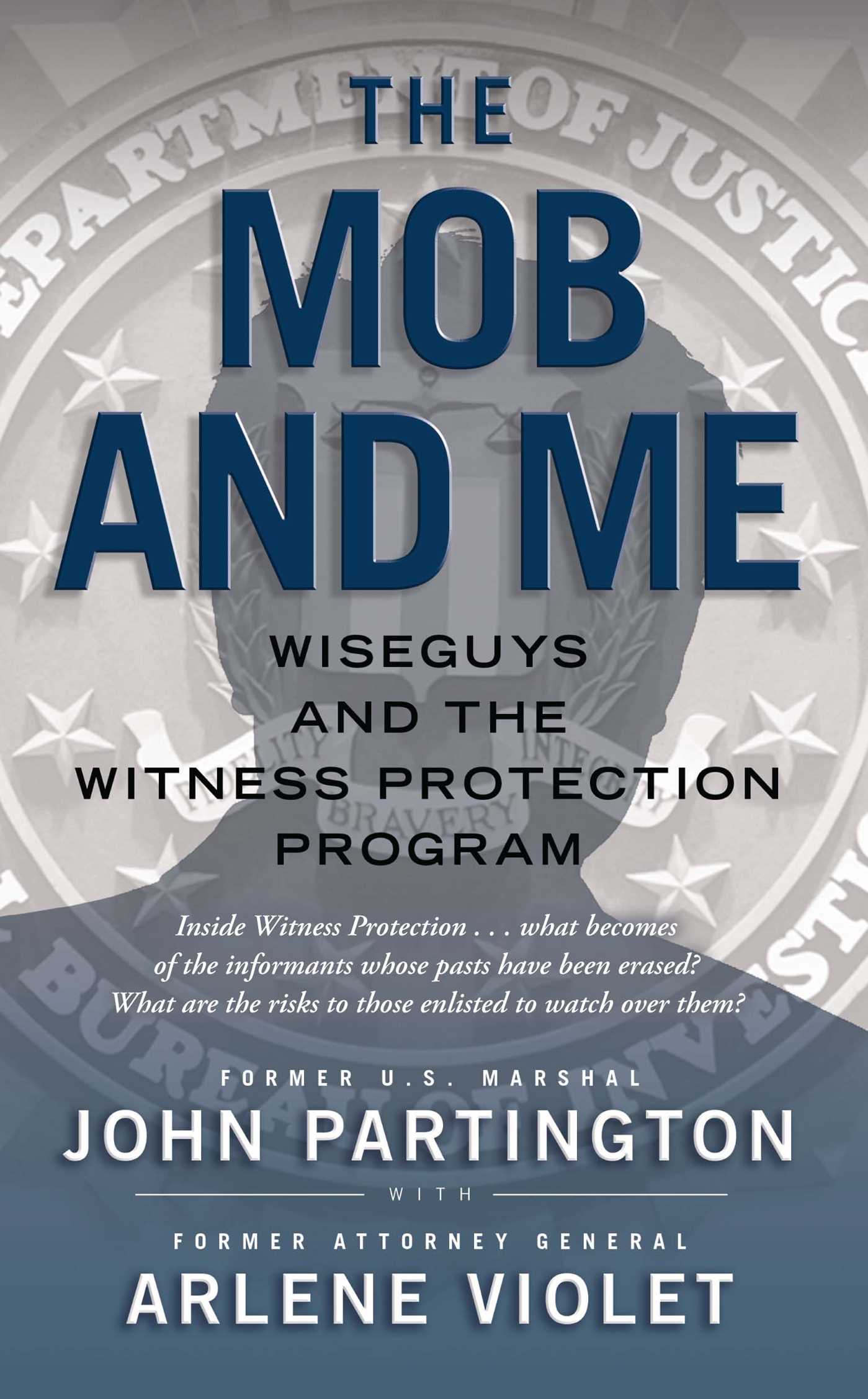 The Mob and Me

Wiseguys and the Witness Protection Program

By John Partington and Arlene Violet
LIST PRICE $18.99
PRICE MAY VARY BY RETAILER

This revealing first-person narrative, by one of the founders of the Witness Protection Program and a personal protector to more than five hundred informants, offers an eye-opening, dead-on authentic perspective on the safeguard institution. How did law enforcement’s frustration with the criminal underworld and a serpentine series of hit-or-miss rules and mistakes give rise to one of the most significant and endlessly fascinating government-run programs of the 20th century?

In 1967, U.S. Marshal John Partington was given the task of overseeing the protection of the wife and young daughter of renowned mobster Joe “The Animal” Barboza, now an informant with a bounty on his head. It wasn’t Partington’s first time guarding underworld witnesses. But this time was different. It was at the behest of Senator Bobby Kennedy that Partington became the architect of a new high- threat program to get the bad guys to testify against the worse guys. Lifelong protection in exchange for the conviction of the upper echelon of organized crime would require a permanent identity change for every member of the witness’s family, a battery of psychological tests for re-assimilation, and a total, devastating obliteration of all ties with the past. With no blueprint for success, it created a logistical nightmare for Partington. He would have to make up the rules as he went along, and he did so without the luxury of knowing whom he could really trust at any given time. And so, the Witness Protection Program was born.

The account John Partington tells of the next thirty years of his life is a never-before-seen portrait of members of the underworld and law enforcement—from Joe Valachi, the first mobster to violate the “omerta,” the sacrosanct code of silence, to high-profile informant and NYPD narcotics detective Bob Leuci, immortalized in Prince of the City. He reveals the details of the protection provided such significant figures as Watergate players to Howard Hunt and John and Maureen Dean. Ultimately, Partington delivers the unvarnished truth of the Program, from the heavily-shielded delivery of witnesses to trial, to countless death threats, to managing an ever- rotating crew of U.S. Marshals, to the step-by-step procedure of reinventing his sometimes dangerous, sometimes terrified charges and their families as uncomplicated suburbanites. These would be the guarded new neighbors just across the street bearing secret histories—uncomfortable actors in a play that would run for the rest of their lives.

Lifting a cloak of confidentiality and controversy, The Mob and Me immerses readers in the rarified, misunderstood world of Witness Protection—at once human, dangerous, intimate, surprising, and stone-cold violent. 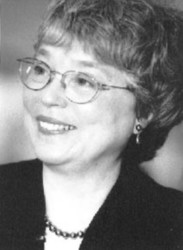 The Mob and Me

Wiseguys and the Witness Protection Program

By John Partington and Arlene Violet
LIST PRICE $18.99
PRICE MAY VARY BY RETAILER