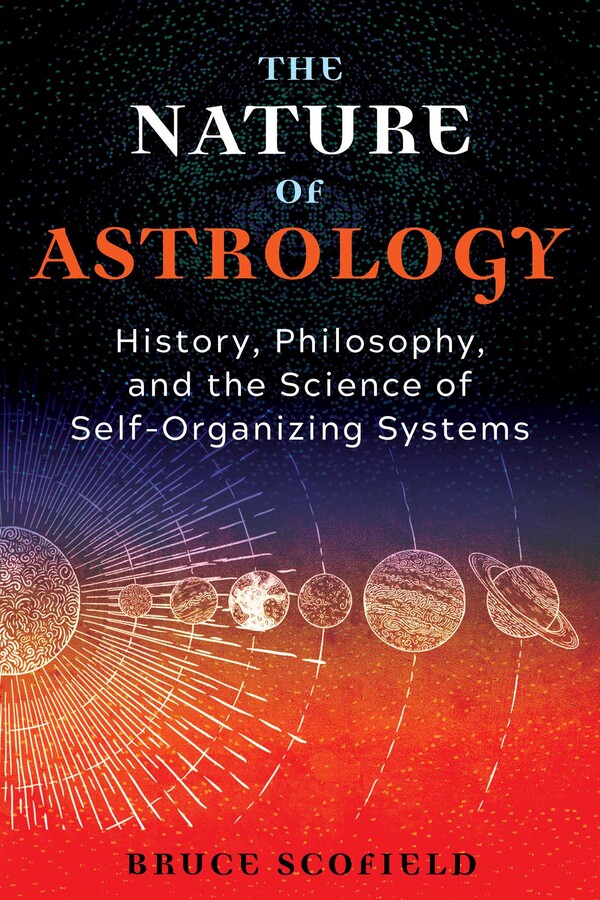 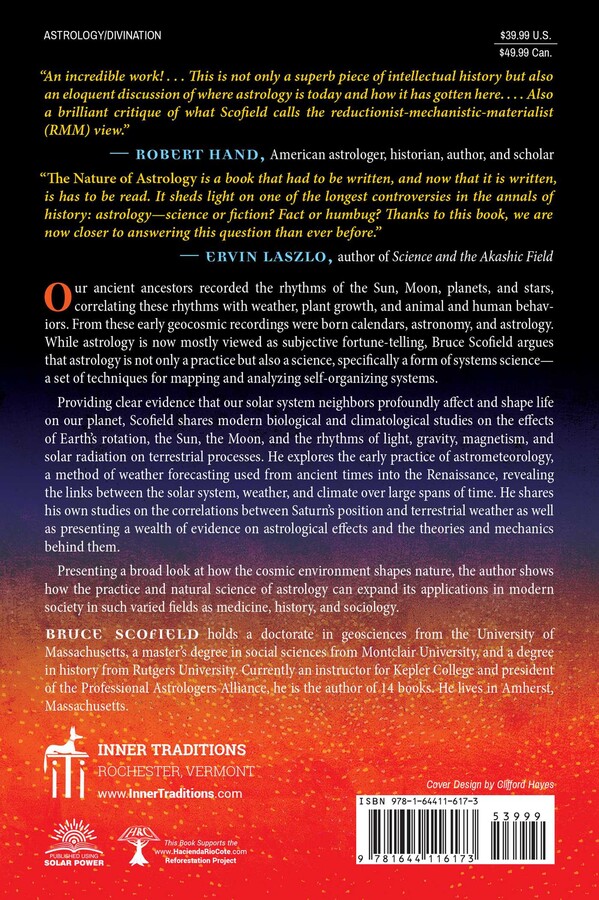 The Nature of Astrology

History, Philosophy, and the Science of Self-Organizing Systems

The Nature of Astrology

History, Philosophy, and the Science of Self-Organizing Systems