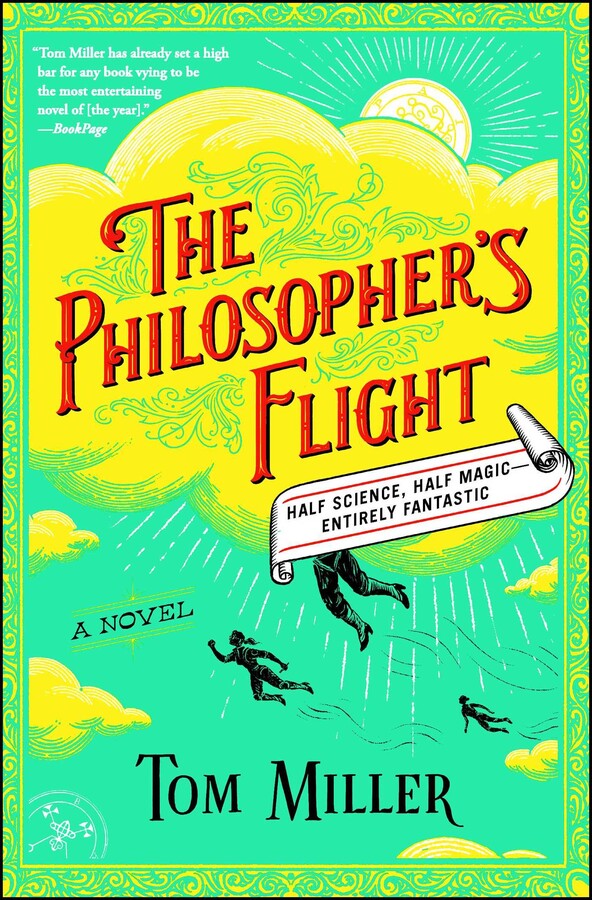 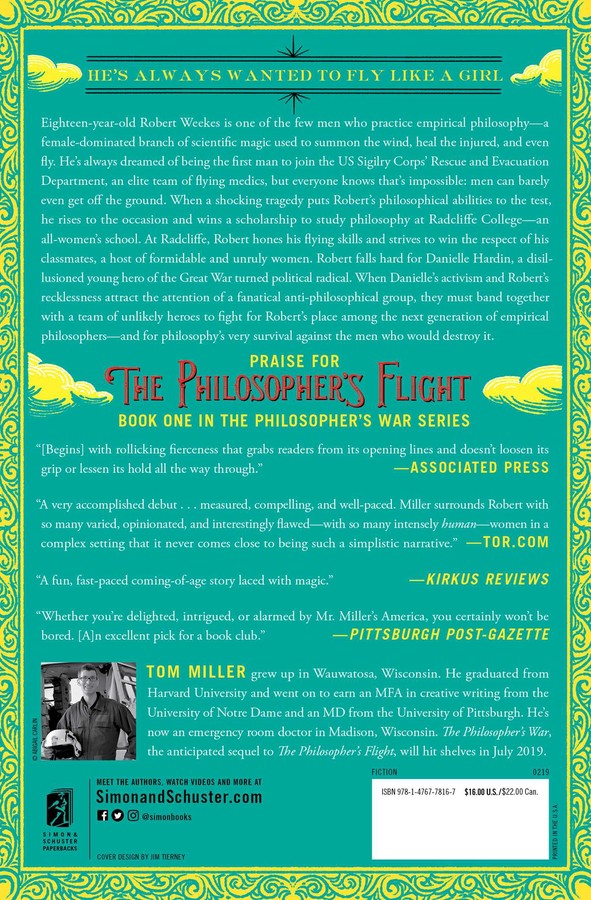 The Philosopher's Flight
By Tom Miller
Read by Gibson Frazier

You may also like: Ten Books to Read to Help You Recover from Game of Thrones Ending