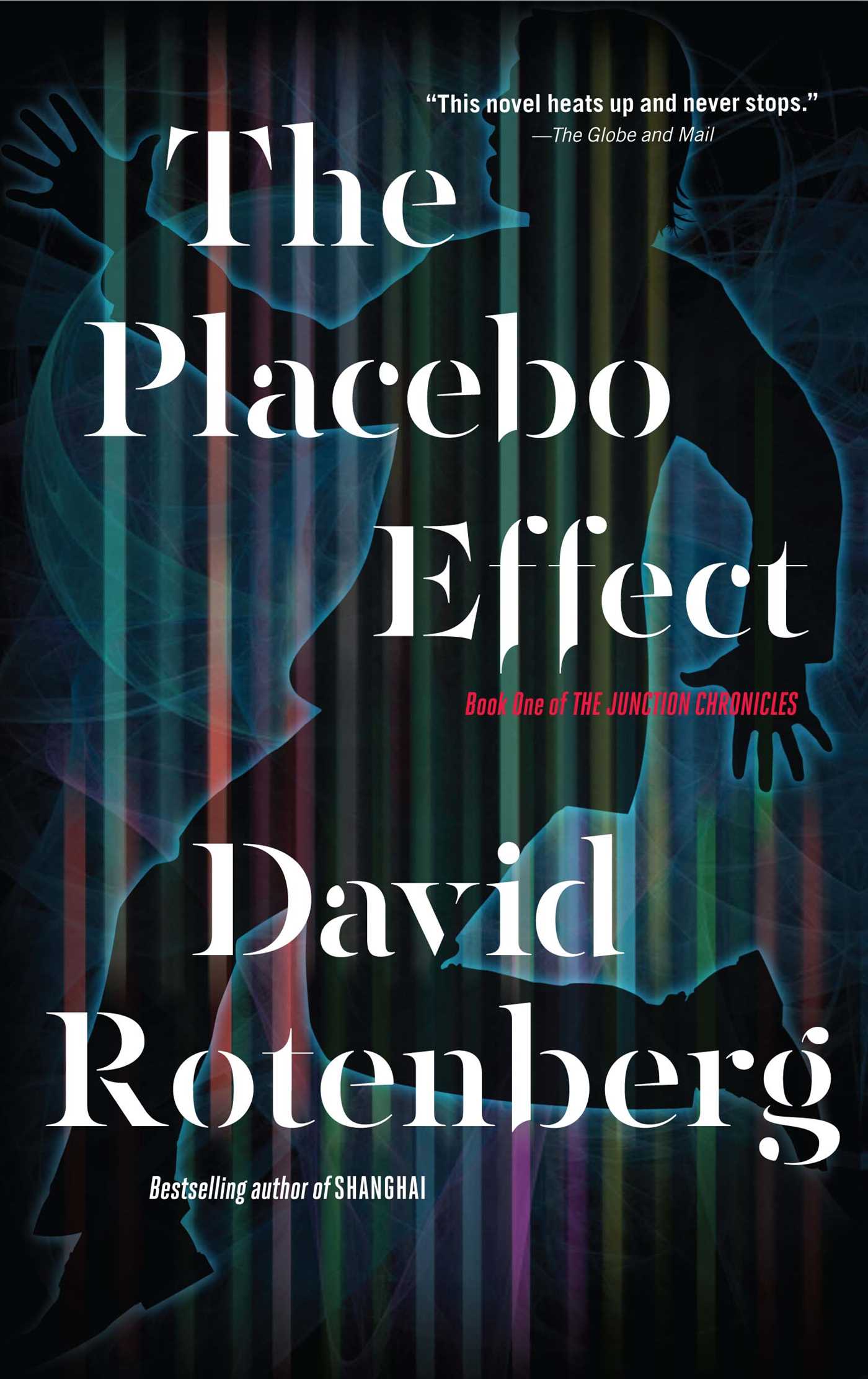 Decker Roberts has the dangerous gift of detecting the truth. For years this talent proved to be a lucrative sideline to his acting teaching. Only his closest friends know, and he keeps his identity secret from the companies that pay him to tell them if the people they are planning to hire are truthful.

But Decker’s carefully compartmentalized life starts to fall apart. His house burns down, his credit cards are cancelled, his bank loan is called and his studio is condemned. He realizes that he must have heard something in one of his truth-telling sessions that someone didn’t want him to know.

Decker has to go on the run and figure out why he’s been targeted. There’s also a government agent hunting him who seems to know absolutely everything about Decker Roberts’ identities, real and false—and other people of “his kind.”

How will Decker find out which truth was endangering his life? Who betrayed him and revealed all his secrets? Decker needs to find answers quickly, before knowing the truth turns from a gift into a deadly curse.

By clicking 'Sign me up' I acknowledge that I have read and agree to the privacy policy and terms of use. Free ebook offer available to NEW CA subscribers only. Offer redeemable at Simon & Schuster's ebook fulfillment partner. Must redeem within 90 days. See full terms and conditions and this month's choices.
This reading group guide for The Placebo Effect includes discussion questions intended to help your reading group find new and interesting angles and topics for your discussion. We hope that these ideas will enrich your conversation and increase your enjoyment of the book.

1. The prologue begins with Decker Roberts on the steps of an ancient cathedral in Chartres in 1988. It is there that he meets Brother Malcolm who asks him if he has decided to stay. Brother Malcolm offers to teach Decker everything he knows and in return, the cathedral and ministry will become Decker’s home. Brother Malcolm says, “It is another path, a way to avoid the room with no windows – and the hanging man” and Decker knows that he is telling the truth (p.3). Why did the author begin the story this way? What did this encounter with Brother Malcolm foreshadow in the story?

2. On more than one occasion Decker refers to himself by saying, “You are from them, but not of them.” If Decker doesn’t think he’s a synaesthete, then what is he? Why does he feel the need to put himself above others of ‘his kind.’ i.e. Mike Shedloski

3. There is significance in the number of religious buildings in Decker’s neighborhood and we are told they were built as a response to “feeling the evil” (p. 57). What evil are they referring to?

4. Decker has a strained relationship with his son. Although his son is like him and has ‘a gift,’ Seth resents him. Why do you think this is? Do you think Seth blames Decker for what happened to his mom?

5. Decker is an acting teacher, so one would assume he’d be an amazing actor and yet he is repeatedly told he is a terrible liar. Do you think this is related to his ‘gift’?

6. Decker’s wife’s last words to him were, “What have you done, Decker: What have you done?” (p. 183) Do you believe he was in some way responsible for his wife’s death? Or that maybe his gift was? This is referred to again by Seth on p. 325 when he writes on the back of the photo of the Stansted boy, “This is what happens when you get close to people Dad. Stay away from me.” Discuss.

7. Decker’s definition of a lie on p. 195 is very interesting. Discuss with your group the fine line between telling a lie and telling the truth and how certain situations warrant white lies or half truths.

8. Eddie berates Decker for not tracking down his son Seth, especially when he knows that Eddie would do anything to get his daughter back (p.322-323). Why do you think Decker doesn’t track Seth down?

9. Decker and Eddie’s relationship goes back a very long time and they obviously have a special understanding between one another, often not needing to ask for explanations or give details. Did you ever suspect that it was Eddie who gave Decker away to Charendoff?

10. What is the significance of Decker’s dream of the peasant lady who gives him the baby in Shanghai (p.67-68)?

11. Why is Decker ok with Eddie being so close to both Seth and his dead wife? Do you think he is jealous or that he recognizes his own inability to be close to them and is glad that Eddie could bring them comfort?

12. Why does Decker continue to go on the synaesthetes website even when he is on the run? 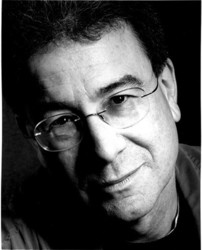 David Rotenberg has published five mysteries set in modern China as well as the Canadian bestselling historical fiction novel Shanghai. He is the artistic director of the internationally renowned Professional Actors Lab. He has directed on Broadway, in South Africa, in major regional theatres in North America and for television. He directed the first Canadian play staged in the People’s Republic of China—in Mandarin. He lives in Toronto.