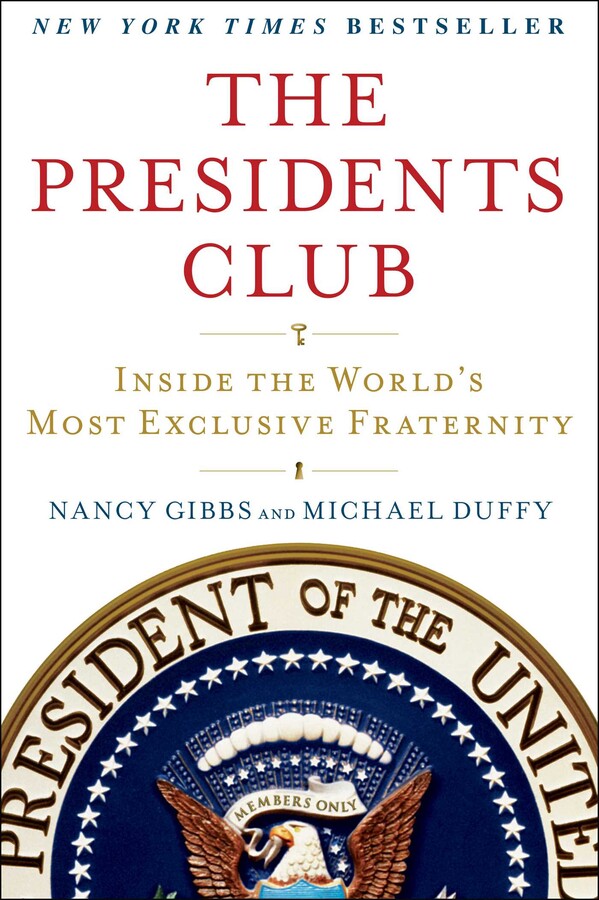 Inside the World's Most Exclusive Fraternity

By Nancy Gibbs and Michael Duffy

Inside the World's Most Exclusive Fraternity

By Nancy Gibbs and Michael Duffy