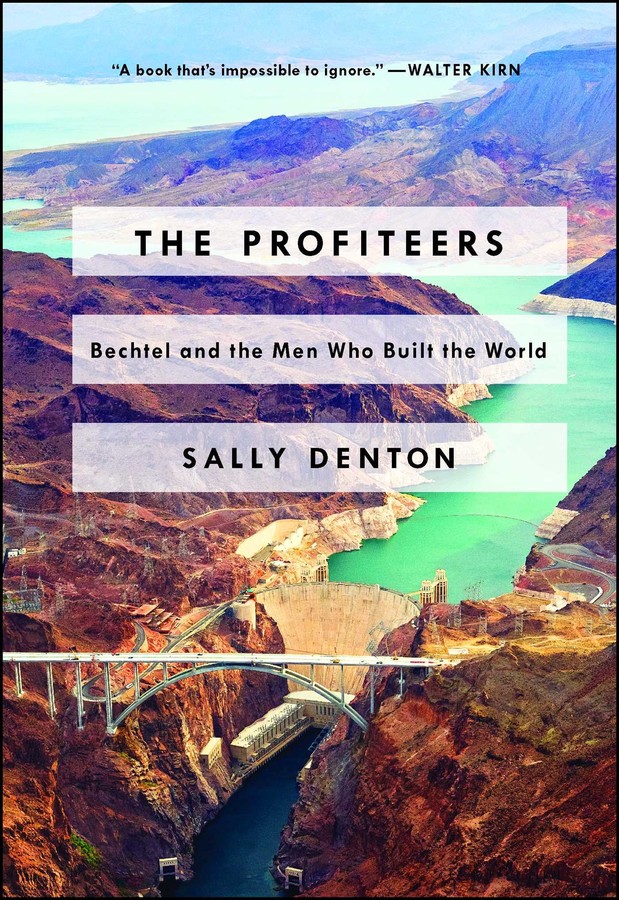 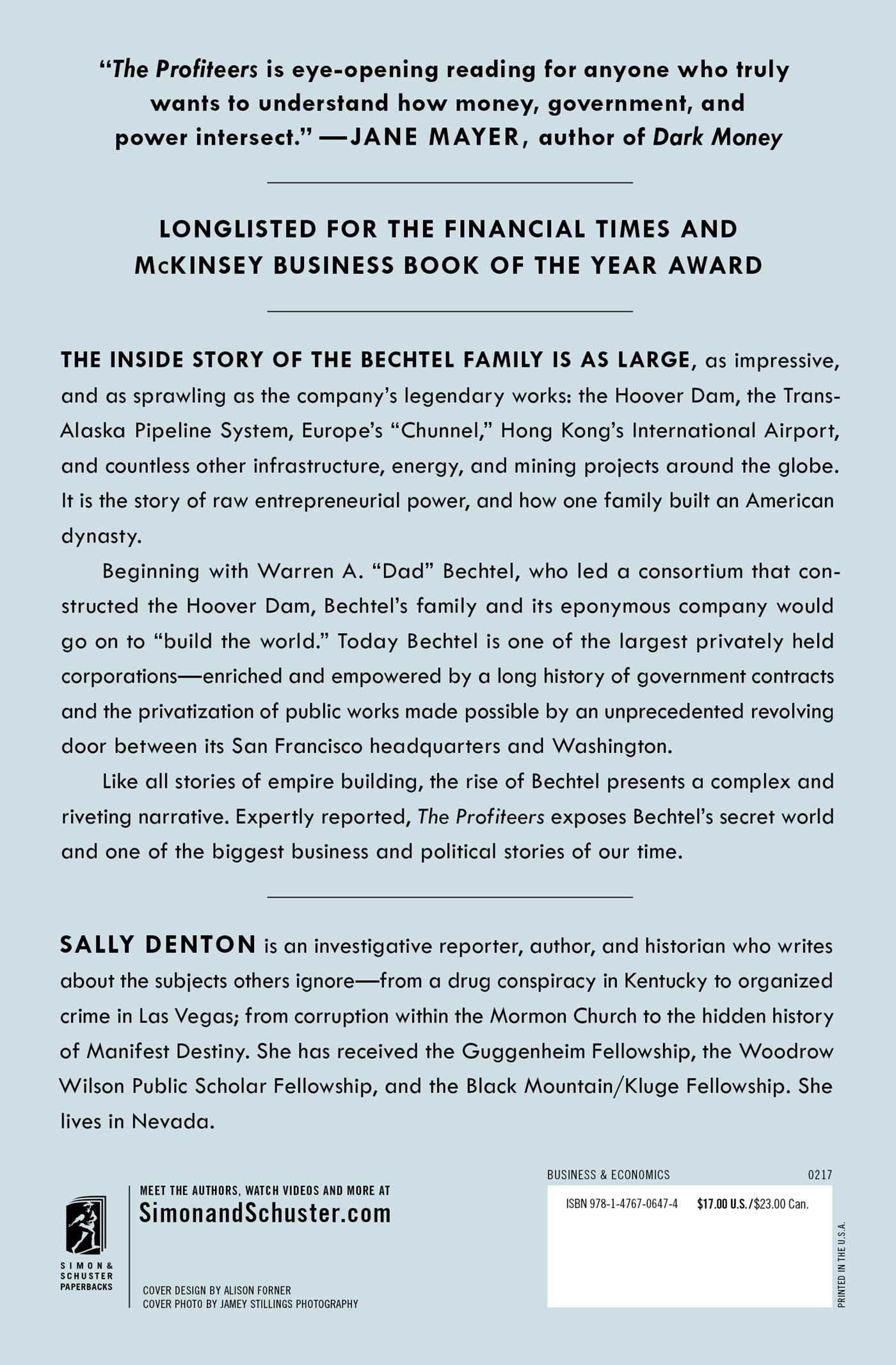 Bechtel and the Men Who Built the World

Bechtel and the Men Who Built the World