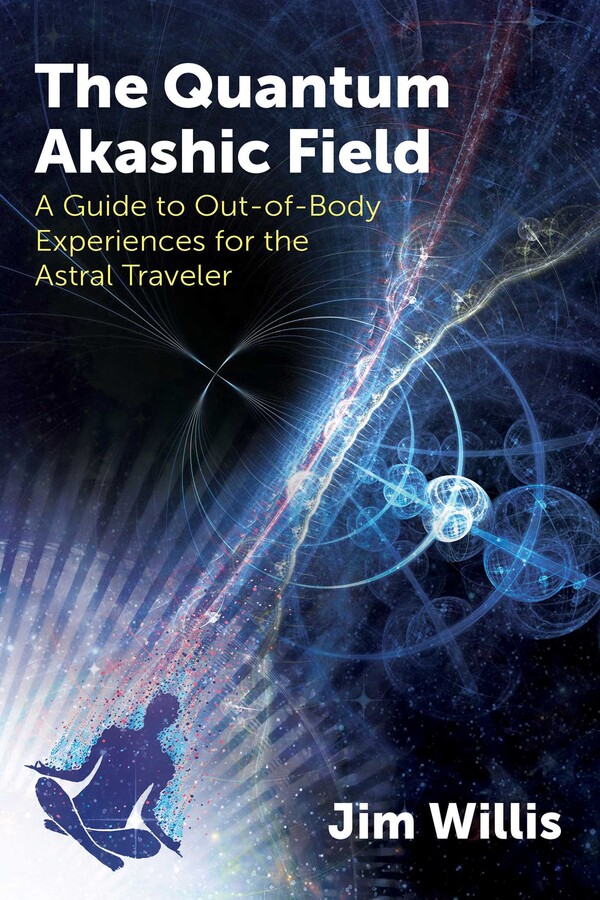 A Guide to Out-of-Body Experiences for the Astral Traveler

A Guide to Out-of-Body Experiences for the Astral Traveler