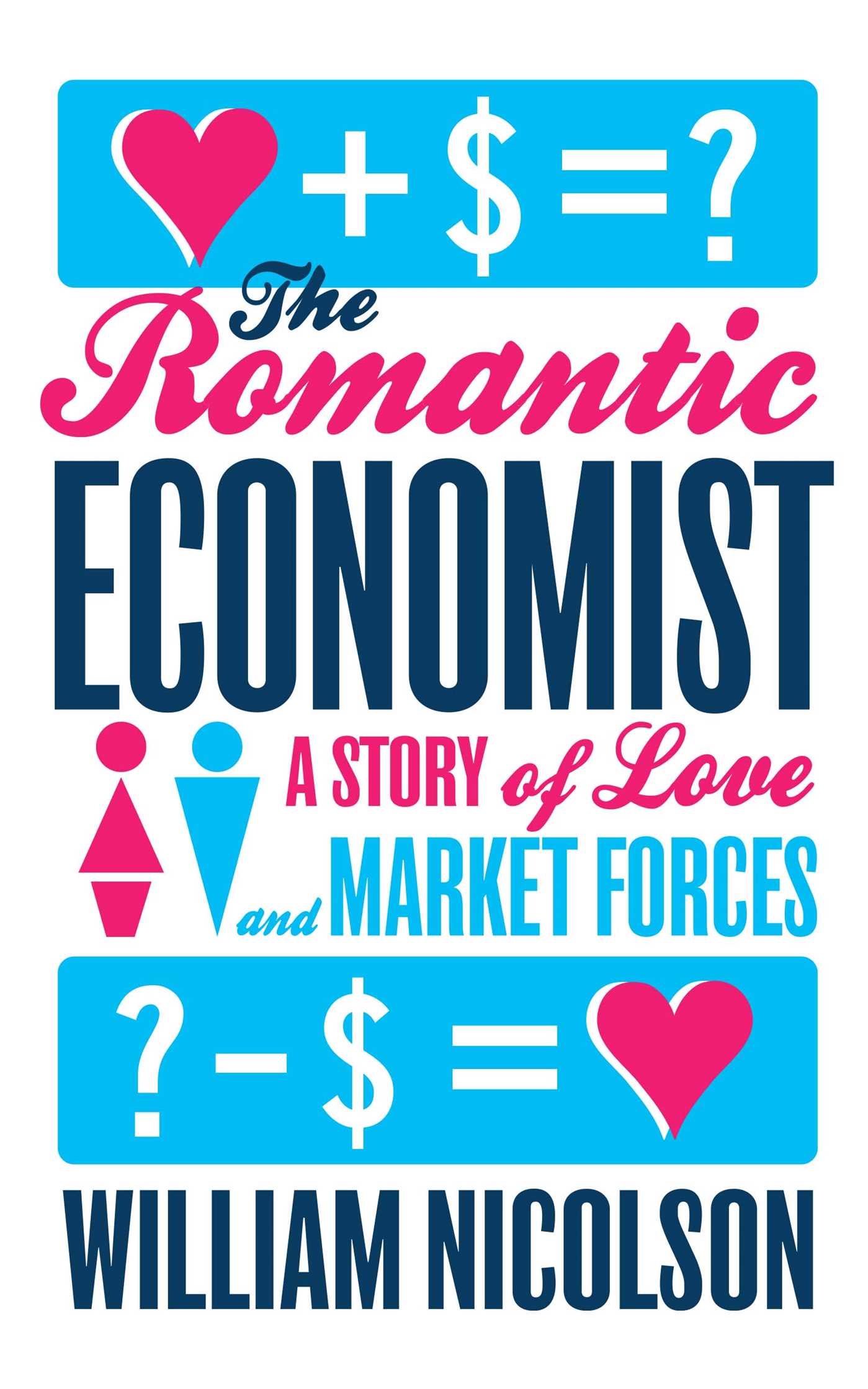 A Story of Love and Market Forces

A wise and humorous memoir about a young economist trying to apply the rules of the market to his own floundering love life; unfortunately, reducing an infinitely complex world into a set of clear rational principles about the ways people behave is a whole lot more difficult when it comes to love.

"I know that this sounds like a bit of a cliché, but really, it’s not you…" His torturer was funny, talented, and unbearably beautiful. His mother had said she wanted him to marry her. And he had lost her in a personal best time of six weeks.

It was when he found himself being dumped like this yet again that William Nicolson decided something had to be done. William is an economist, which means he is good at reducing an infinitely complex world into a set of clear, rational principles about the way people and markets behave. Unfortunately, he has never been able to replicate this in the world of romance. Girls confuse him.

In this book, he sets out to apply the rules of economics to his floundering love life. For a time, everything seems to be clearer. Want to play hard to get? Reduce your supply. Want a girlfriend? Find an undervalued asset. Why are all the good ones taken? That’ll be the Efficient Market Hypothesis. But things don’t work out quite as he’d hoped. In fact, he finds himself more isolated than ever. It looks like economics doesn’t have all the answers after all. Not, that is, until John Maynard Keynes comes along….

The Romantic Economist Chapter 1 Introduction
‘I know that this sounds like a cliché, but really, it’s not you . . .’

I stopped listening at this point. I knew what was coming. In my mind I had already dumped myself several times before Lizzie finally got round to doing it. I stared down into my coffee, which had been slowly forming a crust of dried froth, and let the rest come.

‘You’ve been absolutely wonderful. I just don’t think I am ready for a serious relationship at the moment.’

She was clever, fun, talented and unbearably beautiful. My mother had already said she wanted me to marry her, but I had lost her in a personal best time of six weeks.

I returned home in a downtrodden, yet contemplative mood. I didn’t get it. I couldn’t see where I had gone wrong. I had been nothing, or so I thought, but my nicest, funniest and most caring self with her. What seemed to have gone down a treat in the early days quite simply stopped working, practically overnight, around the third week. Suddenly calls went unreturned, kisses were quickly retracted, and eye contact was avoided. If I had wanted the signs to be any clearer they would have had to be written in letters ten feet high. The end was inevitable.

‘Perhaps you were too nice,’ my friend, Flora, playing the shoulder to cry on, suggested to me a couple of days later.

The words ‘hard to get’ rang in my ears – they reminded me of something. Then it clicked. ‘You mean, like, restrict my supply?’

She rolled her eyes, a reaction that I was used to getting whenever I translated something, quite unnecessarily, into economic language.

‘I guess you could put it like that. But the important thing is that if you give them too much early on they will take you for granted and won’t find you attractive.’

I finally understood. ‘So, you are saying that I should restrict my supply to increase my value?’

A few days passed. The initial shock began to wear off. Perhaps we weren’t right for each other anyway. I was probably more in love with the idea of being in love with her than actually in love. Anyhow, I shouldn’t really have expected it to end in any other way. I had been at university for a year, and I still hadn’t managed to get myself a girlfriend (not one that lasted more than six weeks anyway). I had gone on plenty of dates – some more successful than others – but nothing of any substance had materialised. Whenever I did find a girl I liked, I let my emotions build up too much steam, and she would soon be running for the hills. And yet, in the economics seminar room, I had always prided myself on my ability to think rationally, and get myself out of even the most complex of problems, however many variables or lines of working were involved. Things had to change.

I got thinking about the post-dumping conversation I’d had with Flora. The idea that I had over-supplied myself seemed to have a lot of truth in it: people don’t want to go out with someone who just about anyone could get with. You’ve got to limit your supply, or play hard to get, so that when they do eventually get you it makes them feel special. That simple lesson got me thinking about what else I might be able to learn from applying the economics that I was studying during the day to what I was doing so badly in my spare time: trying to find a girlfriend.

The clear-cut rational world of economics, I thought, must surely be the perfect coolant for my overheated emotions. No longer was I to be the hapless romantic, desperately in search of love, wandering aimlessly from one girl to the next, lost in the mysterious world of women. I was to become an investor in the market for relationships, and use the rational, incisive tools of economics to try to get me a whopping return. Whether this would put me on the path towards enlightenment and eternal happiness, or the fast track to a life plagued by loneliness and dejection – I couldn’t say. But one thing was for sure: I would become the Romantic Economist.
William Nicolson

William Nicolson is currently working as a trainee solicitor at a London law firm. He studied economics and politics at Edinburgh University, and his love life, he’s pleased to report, has never been better.

“Hilariously funny… a brilliant insight into the mind of the boyman.”

“Charming and informative… functions as a sociological account of being young in the Noughties, offering reflections on Facebook, the 'lunch date', gender inequality, and the phrase 'fair game'.”

“A fun and jaunty read… The book triumphs with its fresh, funny and (financially) sound perspectives on romance.”

“A neat idea and Nicolson is a likable, self-deprecating narrator… As a memoir it is rather sweet.”

A Story of Love and Market Forces