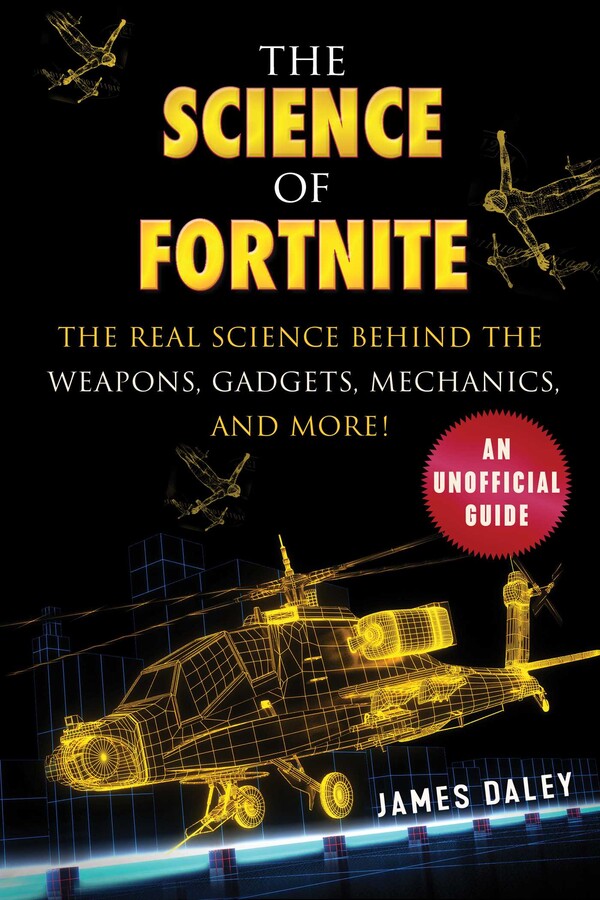 The Science of Fortnite

The Real Science Behind the Weapons, Gadgets, Mechanics, and More!

The Science of Fortnite

The Real Science Behind the Weapons, Gadgets, Mechanics, and More!

More books in this series: The Science of