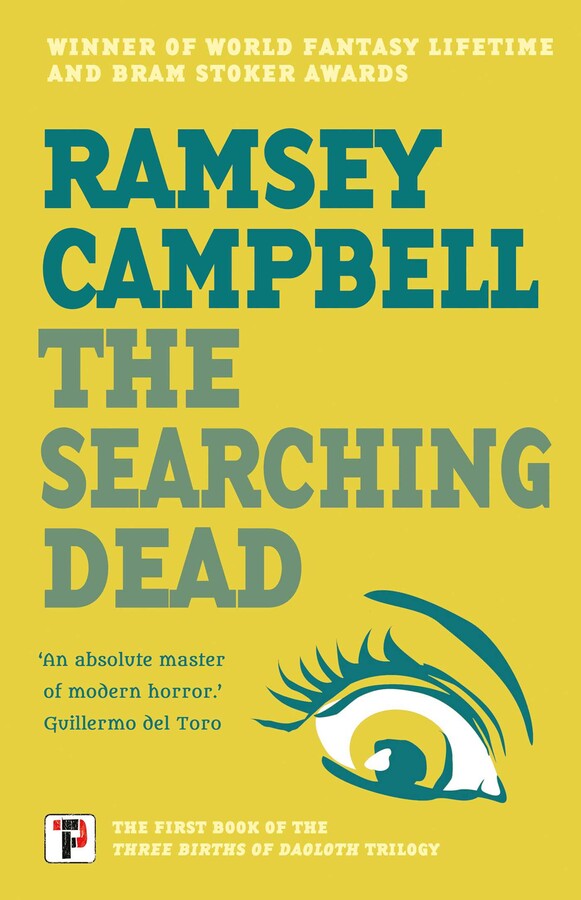 1952. On a school trip to France teenager Dominic Sheldrake begins to suspect his teacher Christian Noble has reasons to be there as secret as they're strange. Meanwhile a widowed neighbour joins a church that puts you in touch with your dead relatives, who prove much harder to get rid of. As Dominic and his friends Roberta and Jim investigate, they can’t suspect how much larger and more terrible the link between these mysteries will become. A monstrous discovery beneath a church only hints at terrors that are poised to engulf the world as the trilogy brings us to the present day…

"With razor-sharp prose, Campbell layers his satisfying narrative with intricate, unsettling details to create the feeling of glimpsing something strange out of the corner of one’s eye. Fans of cerebral, slow-burning horror will enjoy this twisty treat."

"Another towering achievement from one of the genre's living legends."

“The Wise Friend suggests more than shows. It is a slow-burning horror novel that hints at demonic activity without giving everything away until the very end.”

"A truly haunting tale and an example of a master at work."

“Apart from Campbell’s acumen in the art of disturbing us, one fixed point may be observed about his writing – the sheer elegance in the use of language; a skill that is fully in place here.”

"The Wise Friend is a first-rate cautionary tale of a father who looks a little too deeply into mysteries whose allure he could never resist at any age and the mistake of bringing his son in on the secret. It’s allegorical, too – rarely has the truth of coming of age and the discoveries that brings about been told with such a deft stroke. Ramsey Campbell is known as an absolute master for a reason."

"The Wise Friend is a masterclass of unease and narrative drive, and pretty much un-putdownable."

"Ramsey Campbell has already left nearly every other weird writer, past or present, in the dust; and this new novel only cements the lofty reputation he has achieved through a lifetime of stellar work."

"The Wise Friend is a lyrical and trippy build of the uncanny to a crescendo of the weird. No one writes horror like Ramsey Campbell, or transforms the mundane world in such strange, ghastly and wondrous ways. Still the most distinctive living voice in the field. The Poet Laureate of the supernatural in fiction."

More books in this series: Fiction Without Frontiers