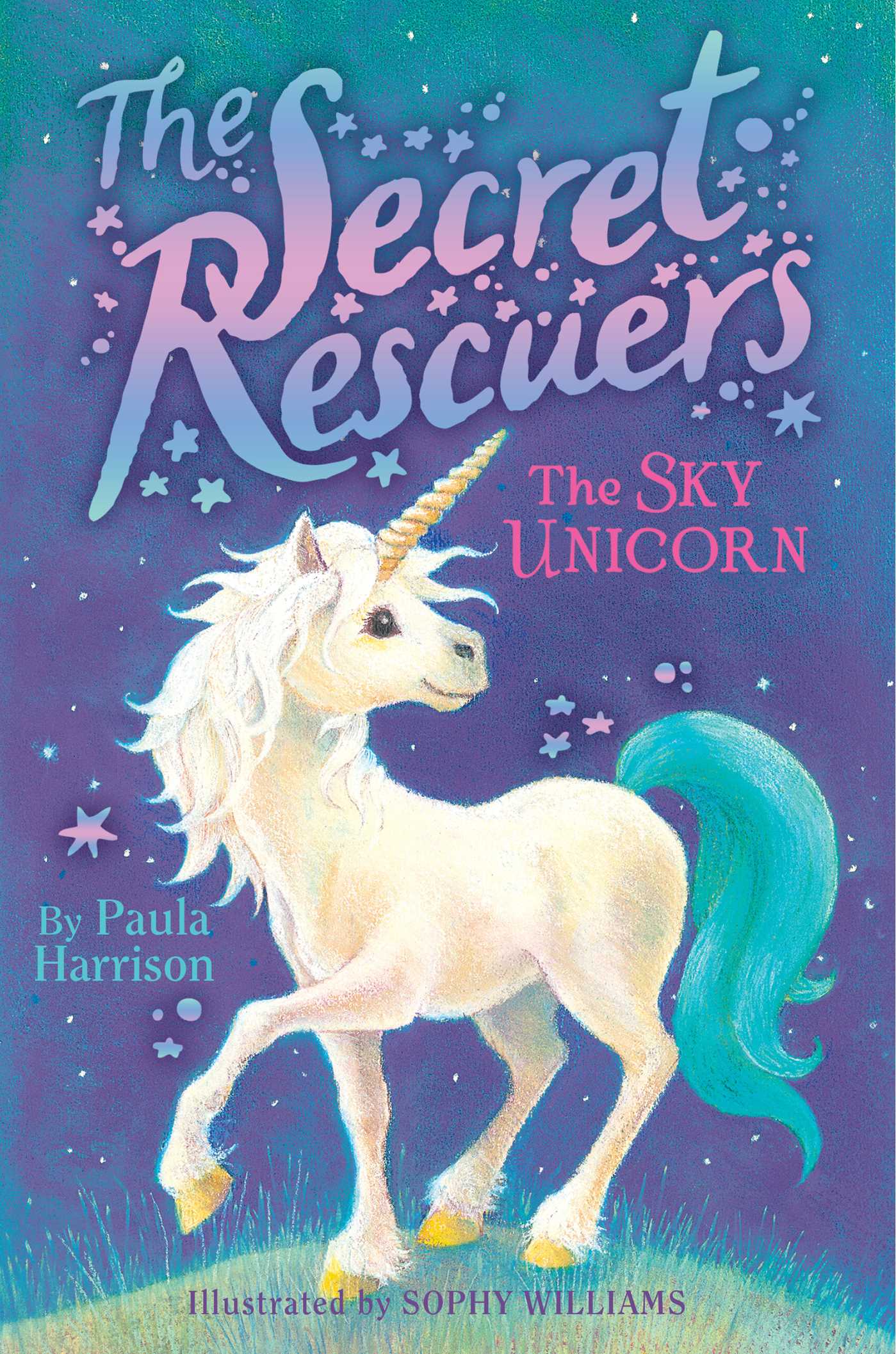 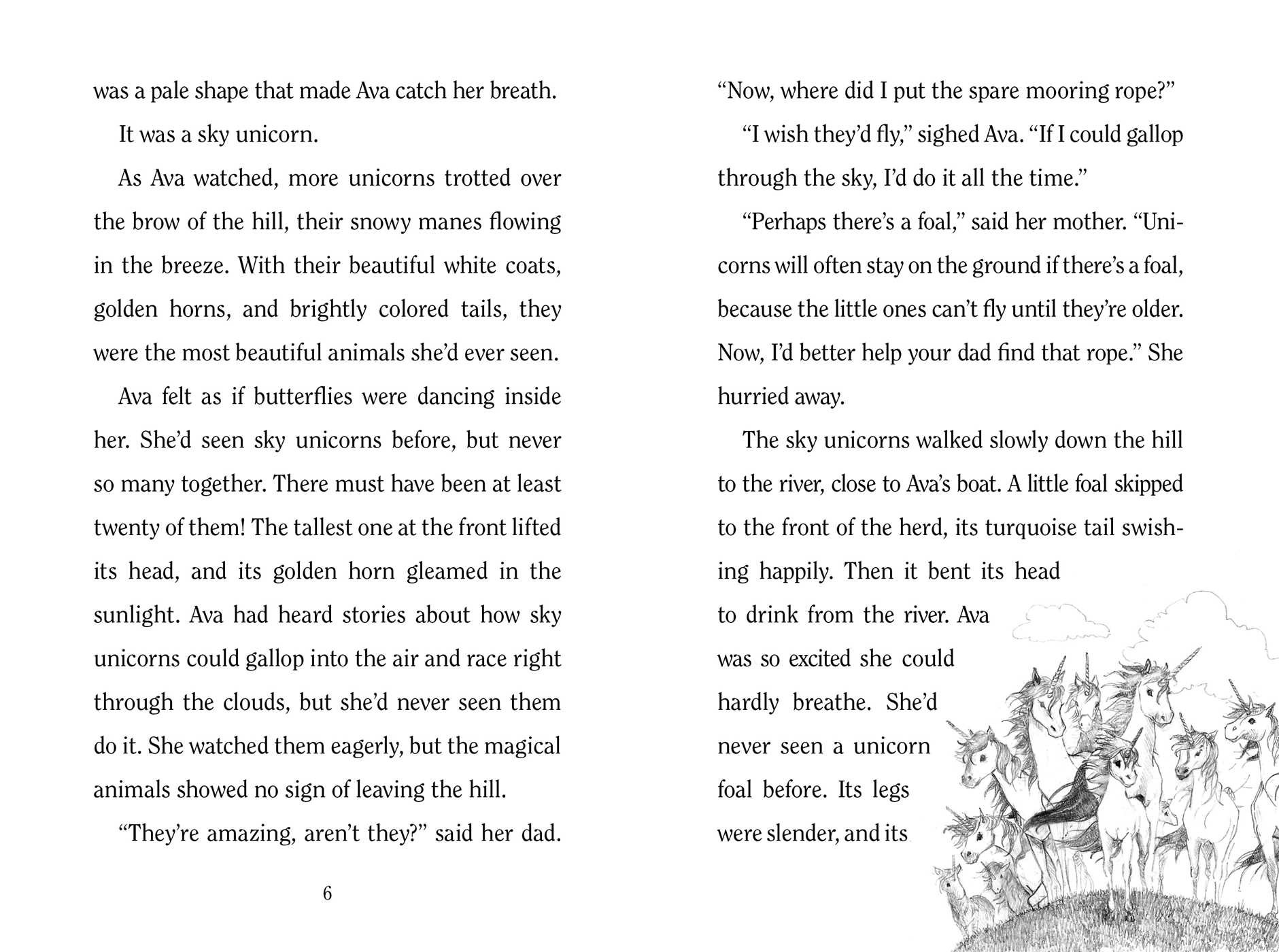 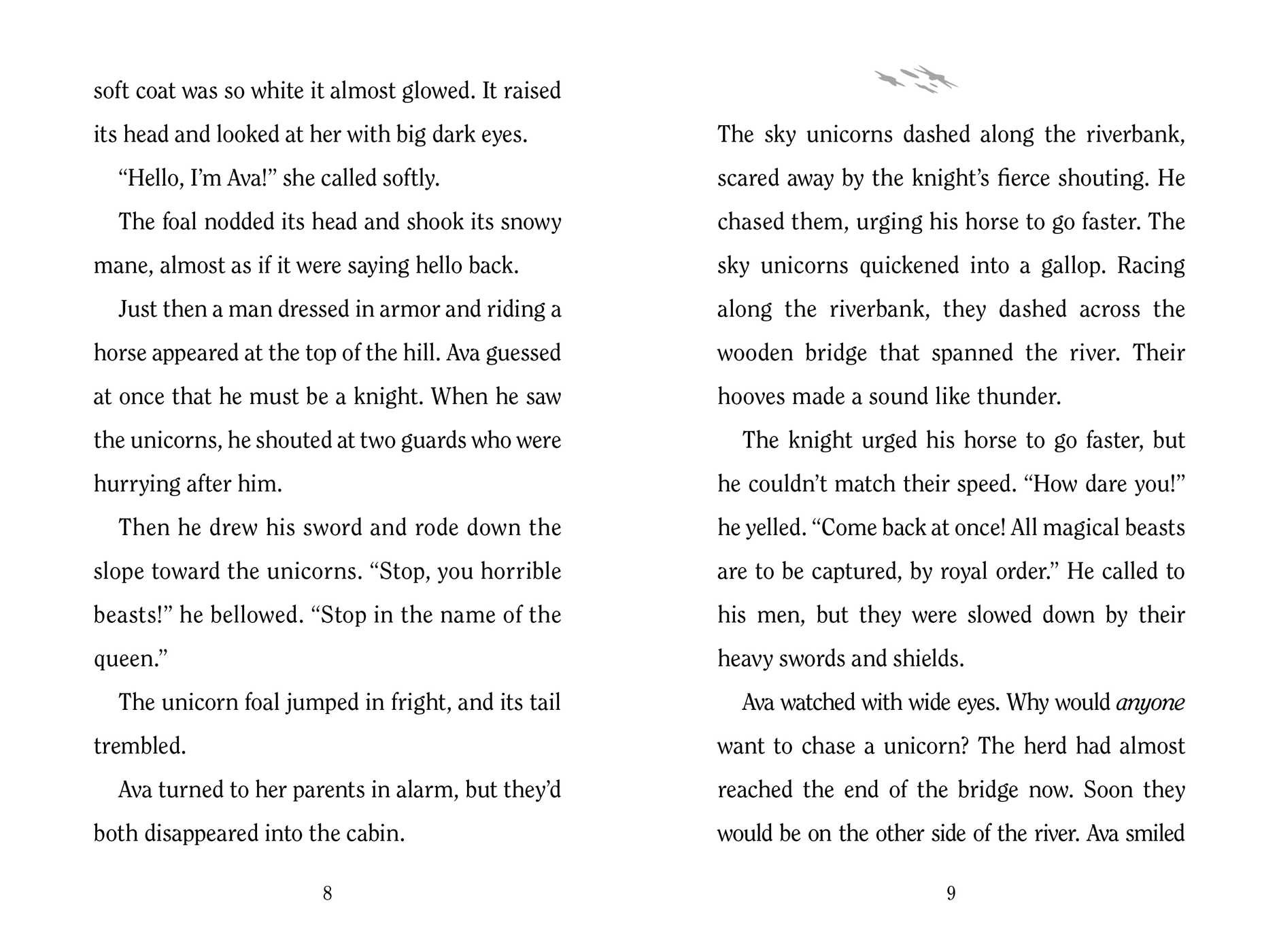 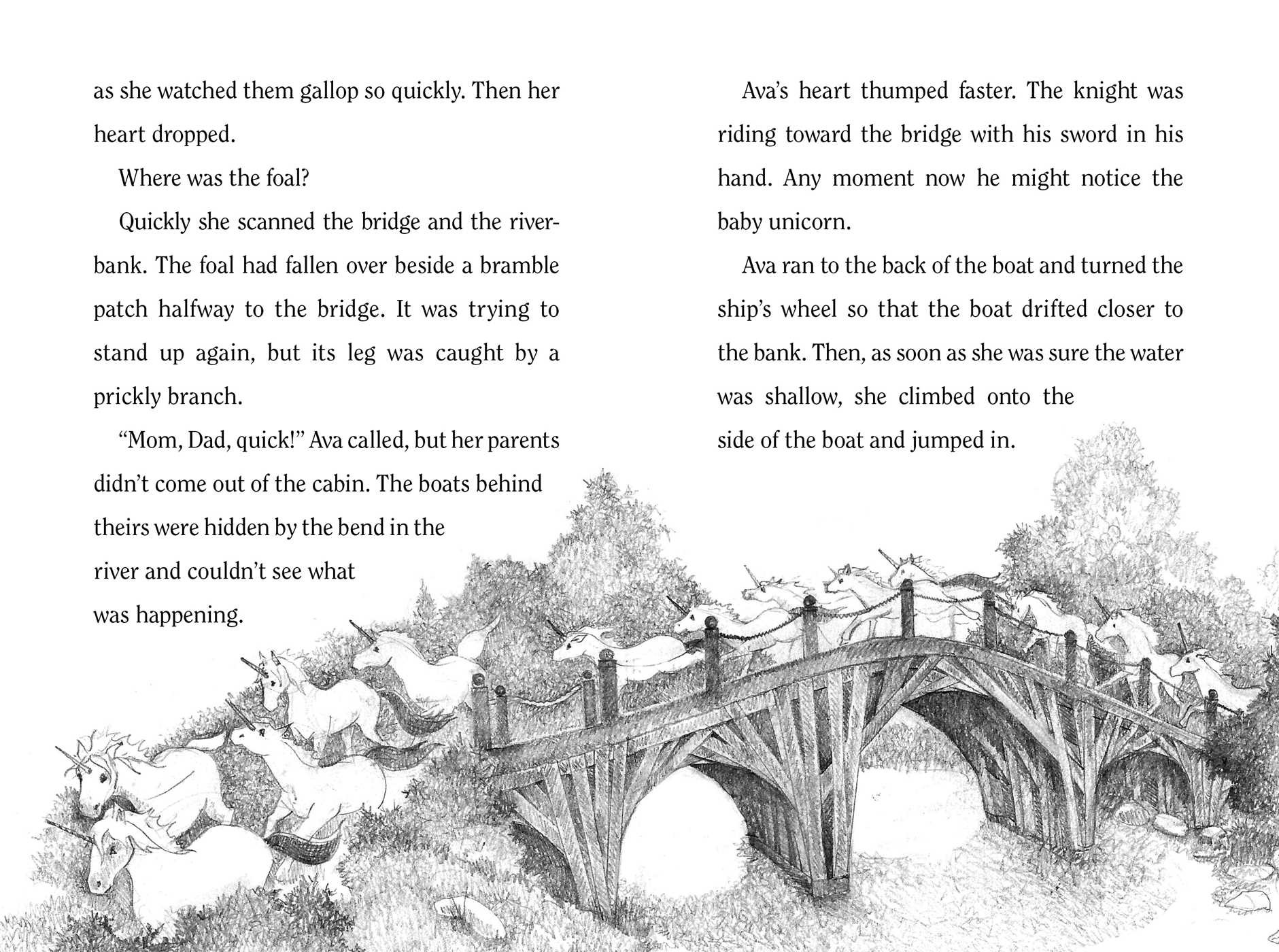 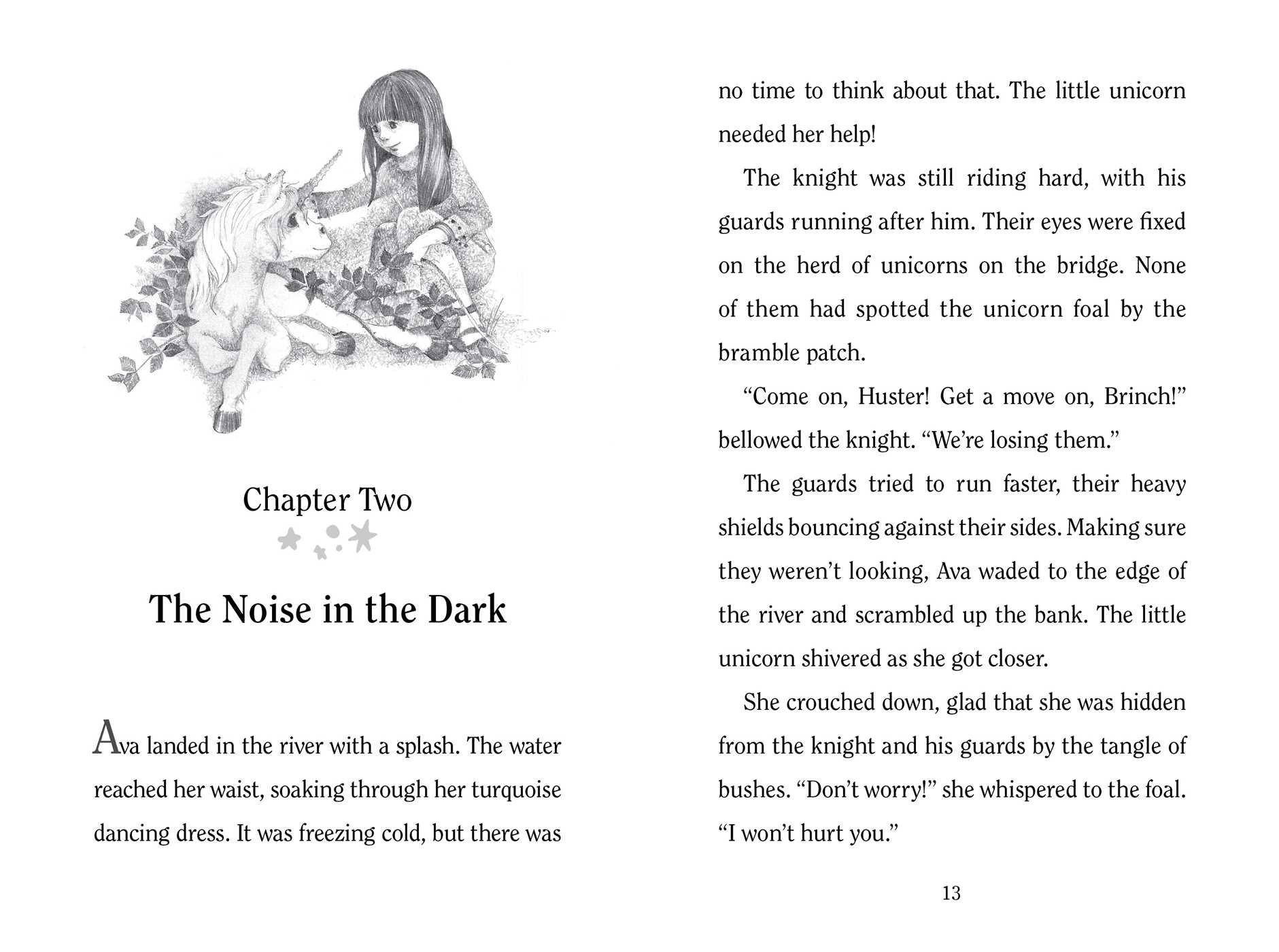 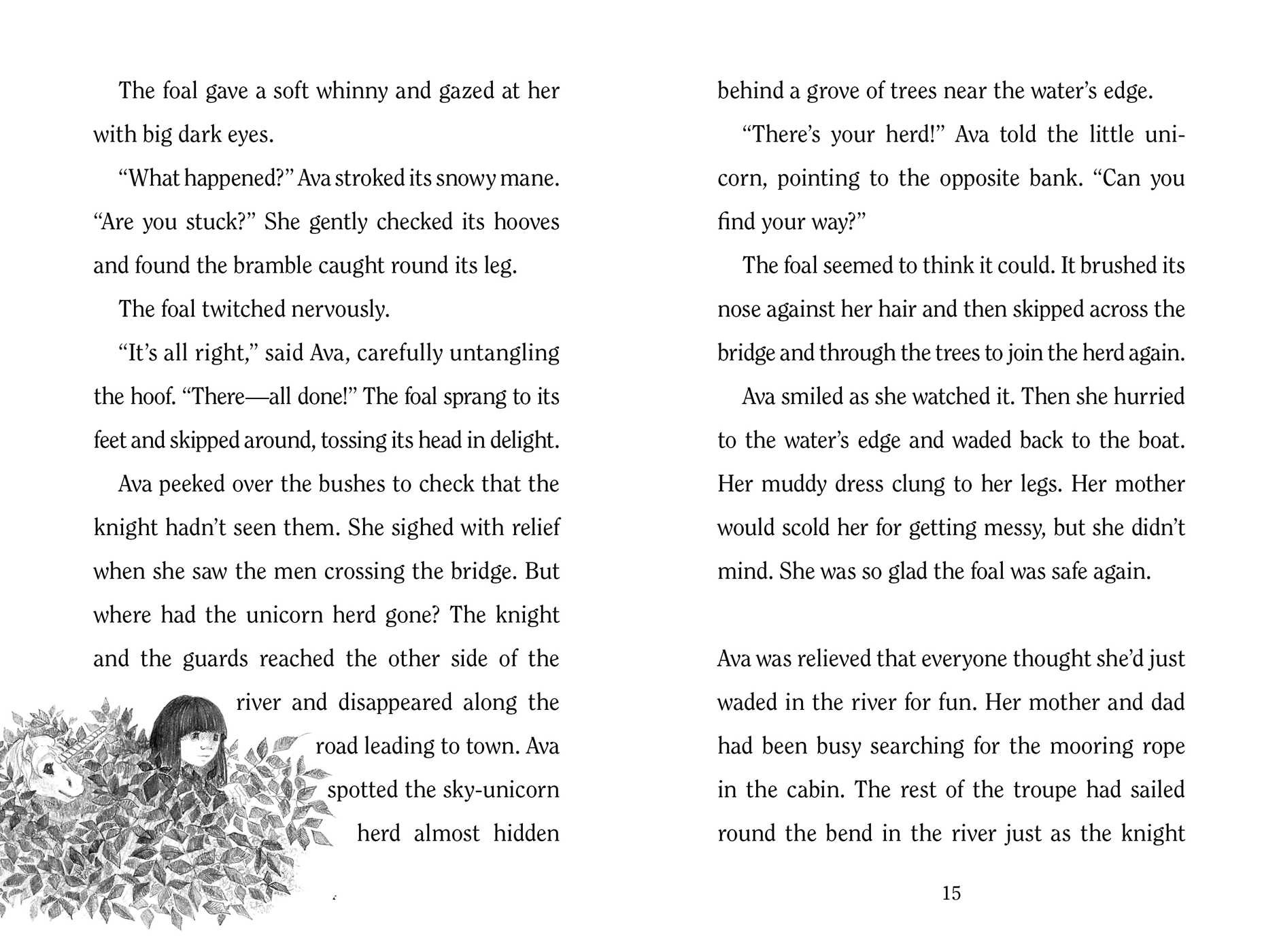 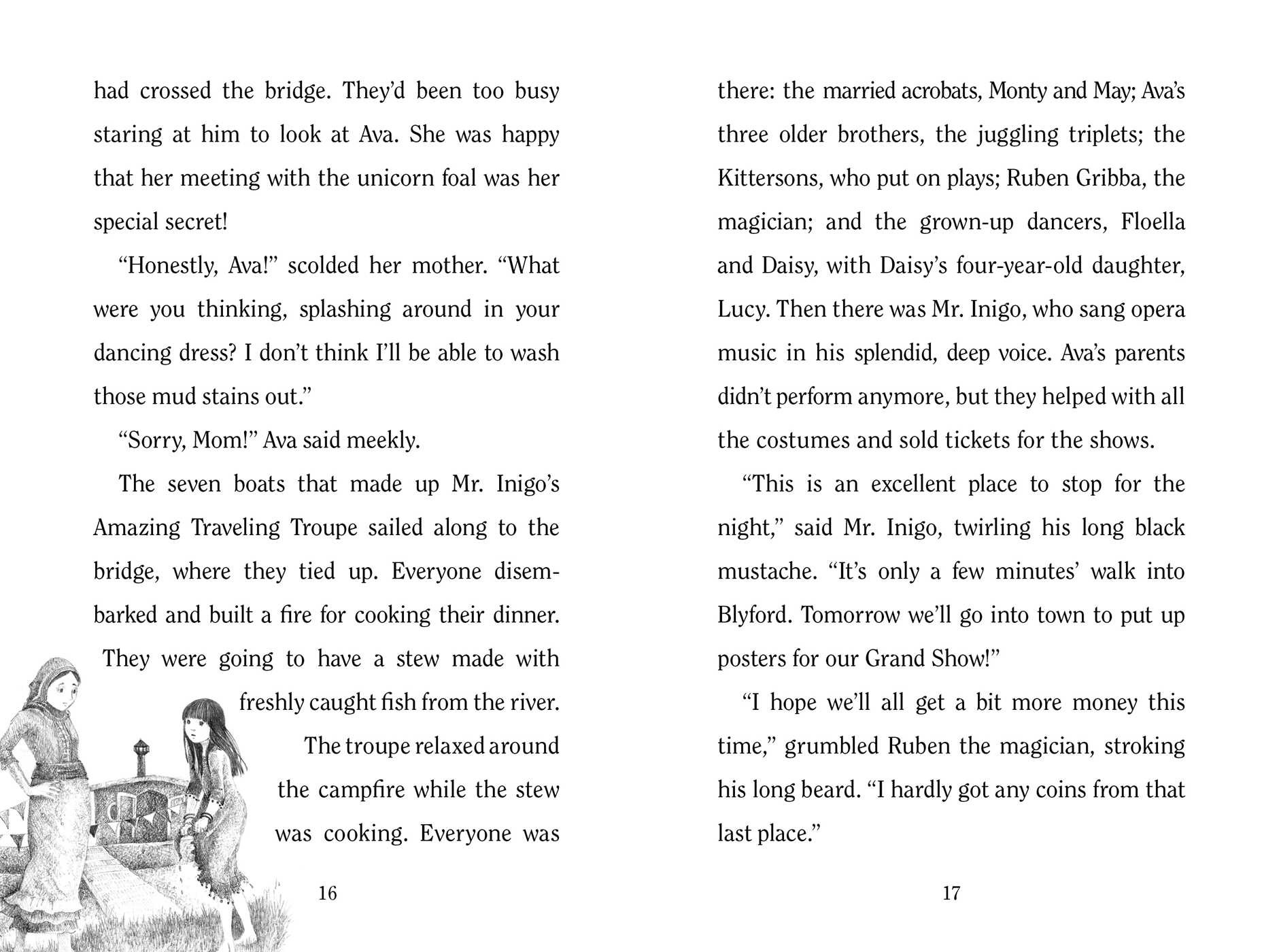 More books in this series: The Secret Rescuers