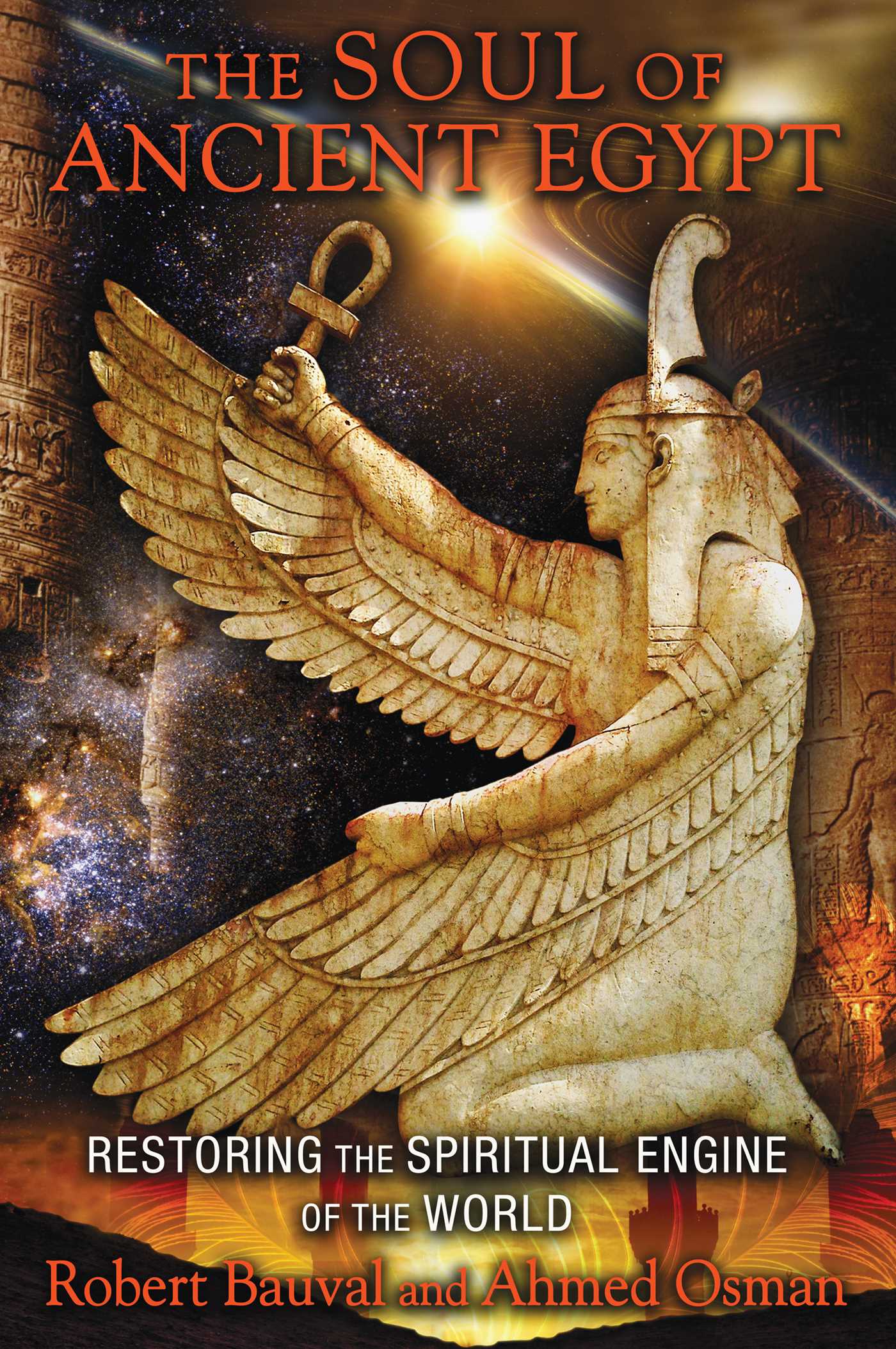 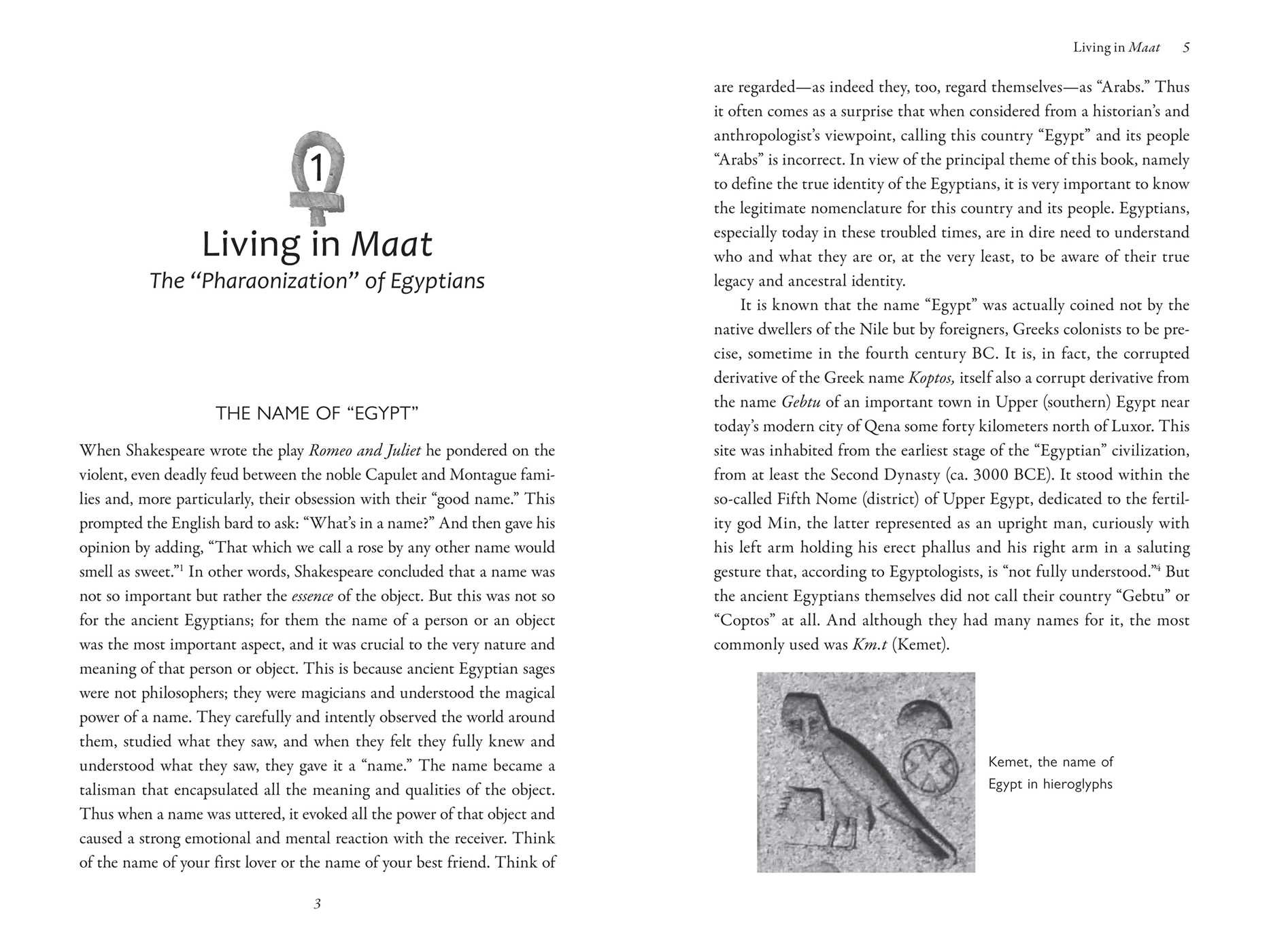 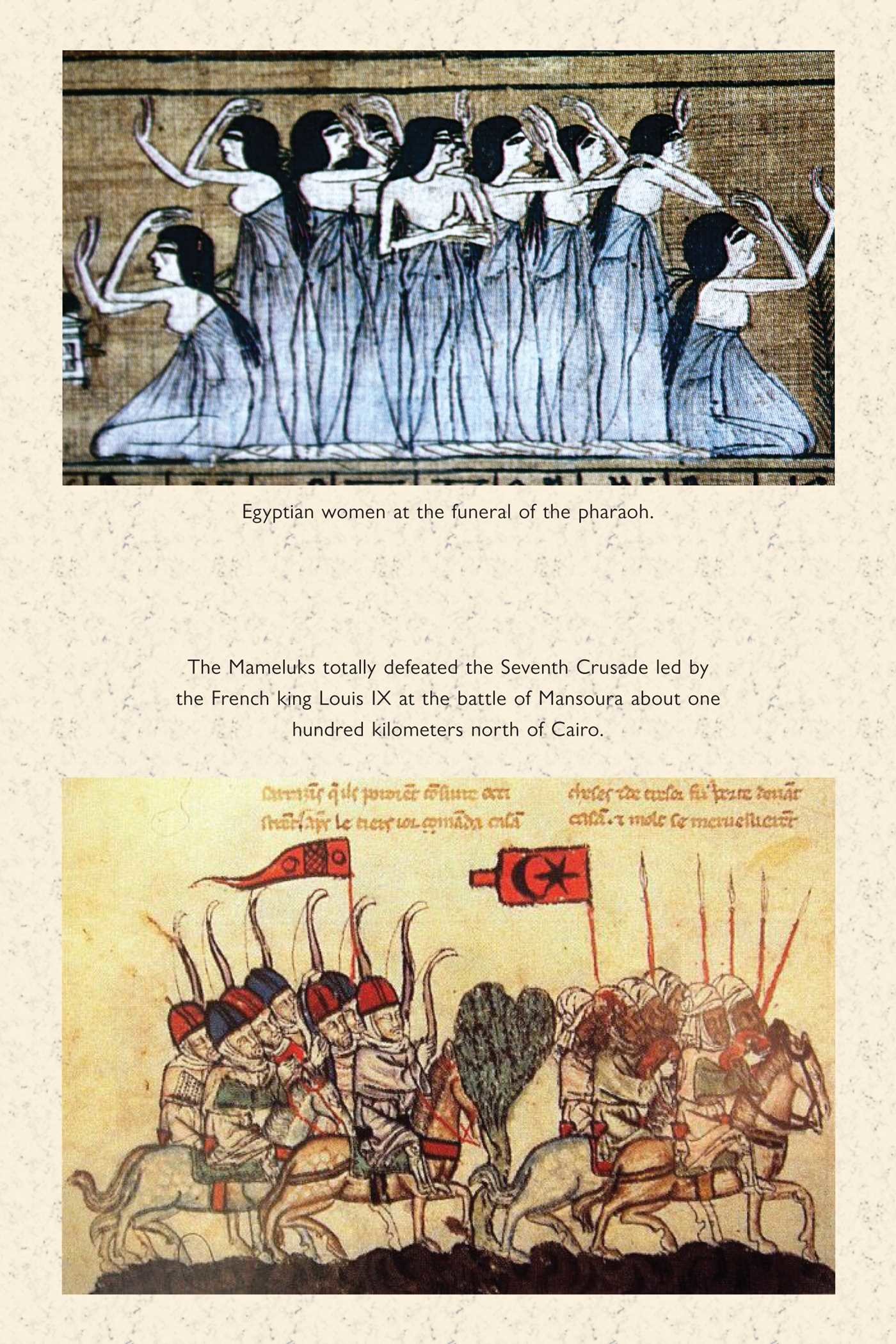 The Soul of Ancient Egypt

Restoring the Spiritual Engine of the World

The Soul of Ancient Egypt

Restoring the Spiritual Engine of the World