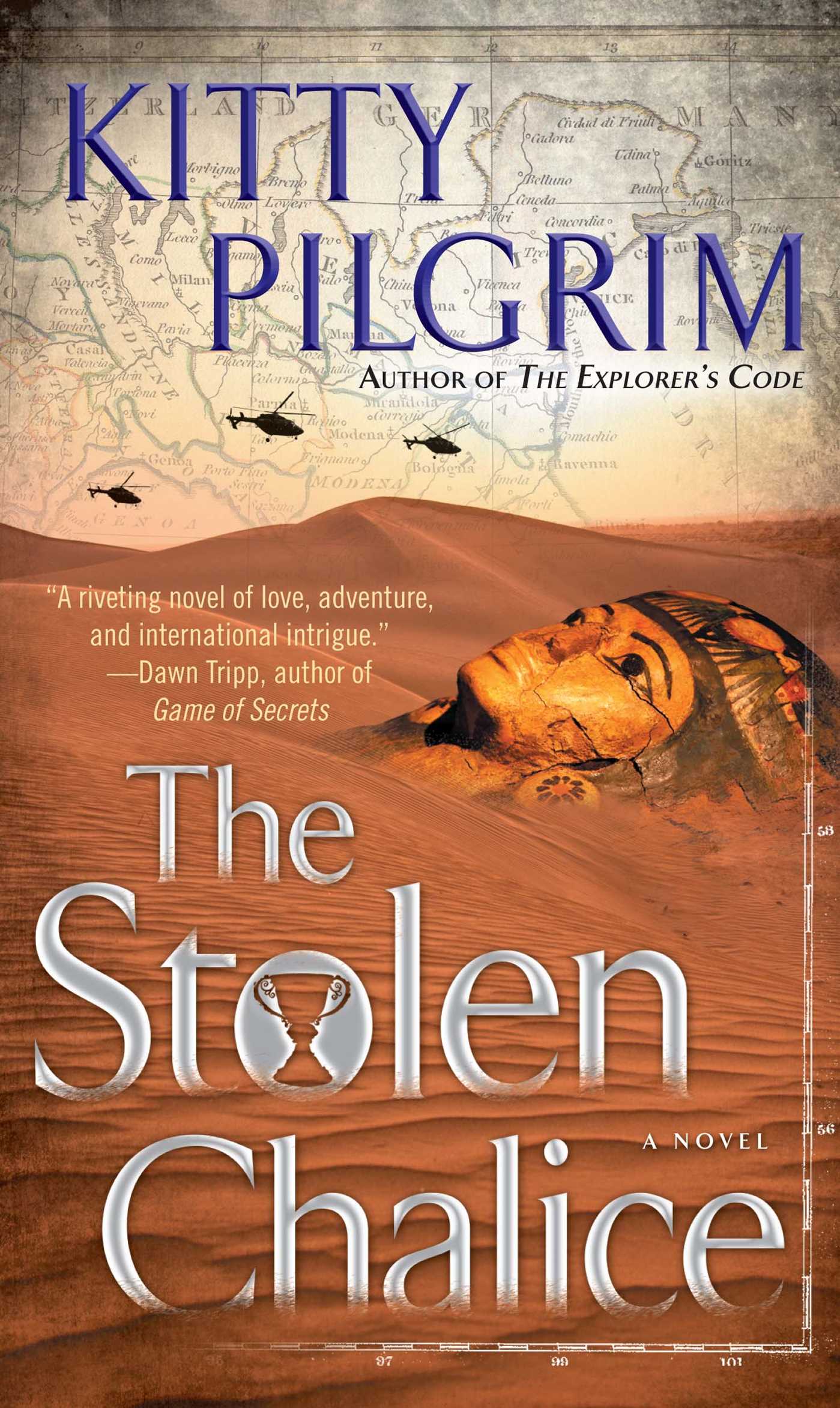 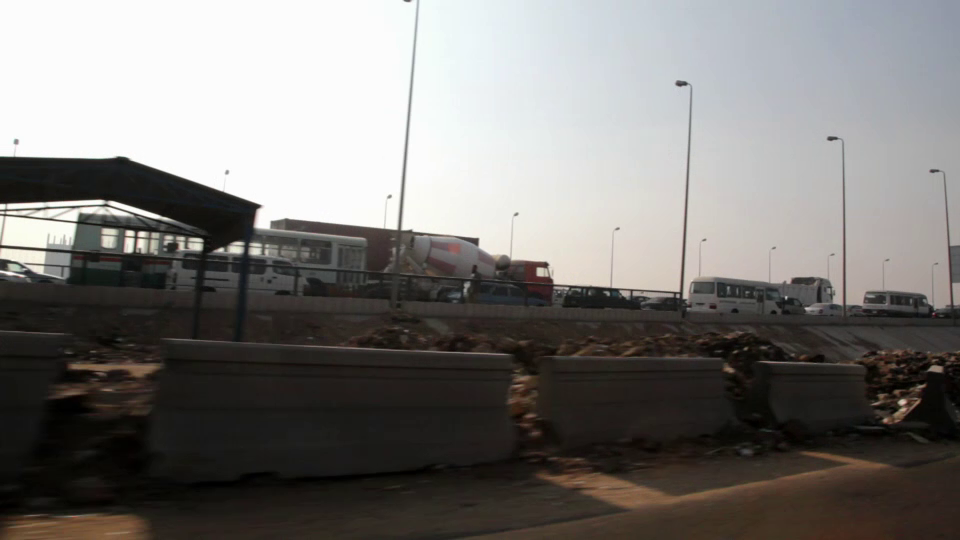 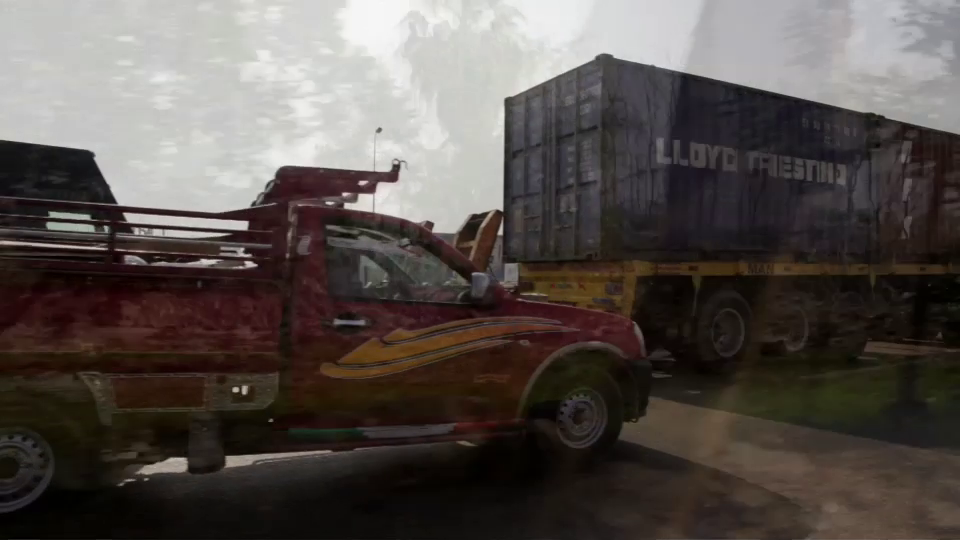 The Mysteries of Ancient Egypt in Kitty Pilgrim's THE STOLEN...

The black-tie gala at the Metropolitan Museum of Art promises to be a star-studded evening. Cordelia Stapleton and John Sinclair have flown in from Alexandria, Egypt, to help celebrate ancient Greek, Roman, and Egyptian culture with New York’s elite. The influential crowd of artists, collectors, scientists, and New York society dine and dance at the museum’s historic Temple of Dendur, unaware that terrorists are planning to attack. Fortunately, museum security and police stop the terrorists, but the evening is a disaster.

The next morning, Cordelia and Sinclair learn that an art theft ring struck New York while they were at the museum. All over the city, pieces of Egyptian art have been stolen. Ted VerPlanck—a pillar of New York society whom Cordelia met the night before—discovers that his penthouse apartment was robbed and the legendary Sardonyx Cup, an ancient Egyptian chalice, is missing. Ted asks John Sinclair to help him recover his precious artifact.

Despite Cordelia’s objections, Sinclair calls on his old flame the Egyptologist Dr. Holly Graham to help find the chalice. They discover the stolen art is being sold on the black market to fund an international terrorist group. The group’s leader, a sinister Egyptian anarchist, and his aristocratic British partner, Lady Xandra Sommerset, are planning a biological-weapon attack to topple the major governments of the world.

Aided by British and American security forces, Sinclair sets out to find the missing art, which holds clues to where and when the attack will take place. Pieces of stolen art are scattered around the world. The action moves from a sprawling ranch in Jackson Hole, Wyoming, to a castle on Scotland’s rugged coastline, a beautiful two-hundred-foot yacht in the Mediterranean, the mysterious canals of Venice, the premier beach resort of Sharm el-Sheikh, and ultimately Cairo. Romance sizzles as Sinclair, Cordelia, and Holly Graham are caught in a love triangle, distracted by their emotions, and unknowingly moving closer to mortal danger.

Superstition and science meet head-on. And one question remains unanswered—does the Sardonyx Cup have special powers? 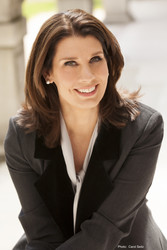 Kitty Pilgrim is the author of three novels and a former award-winning correspondent and anchor for CNN. She is the recipient of an Overseas Press Club Award, a Peabody Award, The New York Society of Black Journalists Award, and is a full member of the historic Explorer’s Club. She lives in New York City and Rhinecliff, New York.