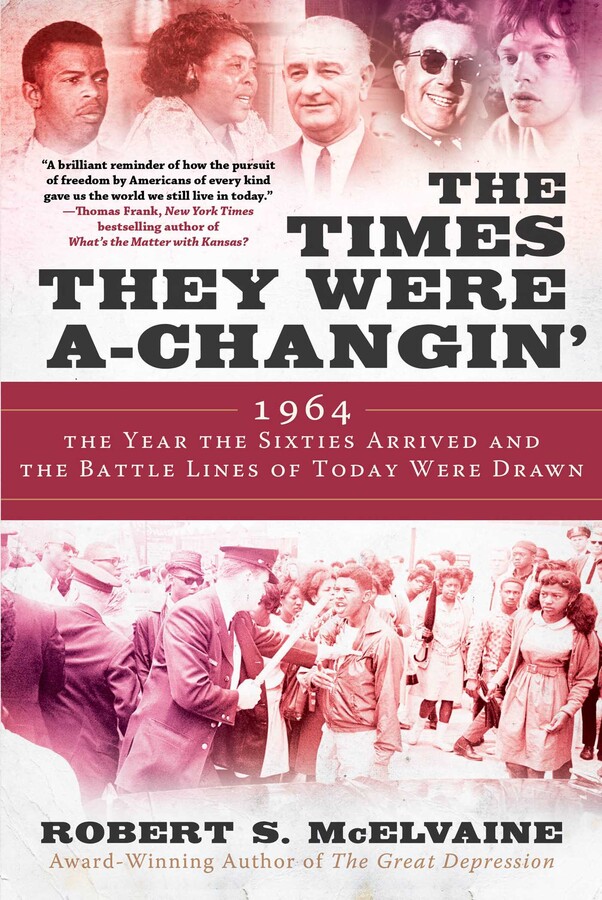 The Times They Were a-Changin'

1964, the Year the Sixties Arrived and the Battle Lines of Today Were Drawn

The Times They Were a-Changin'

1964, the Year the Sixties Arrived and the Battle Lines of Today Were Drawn